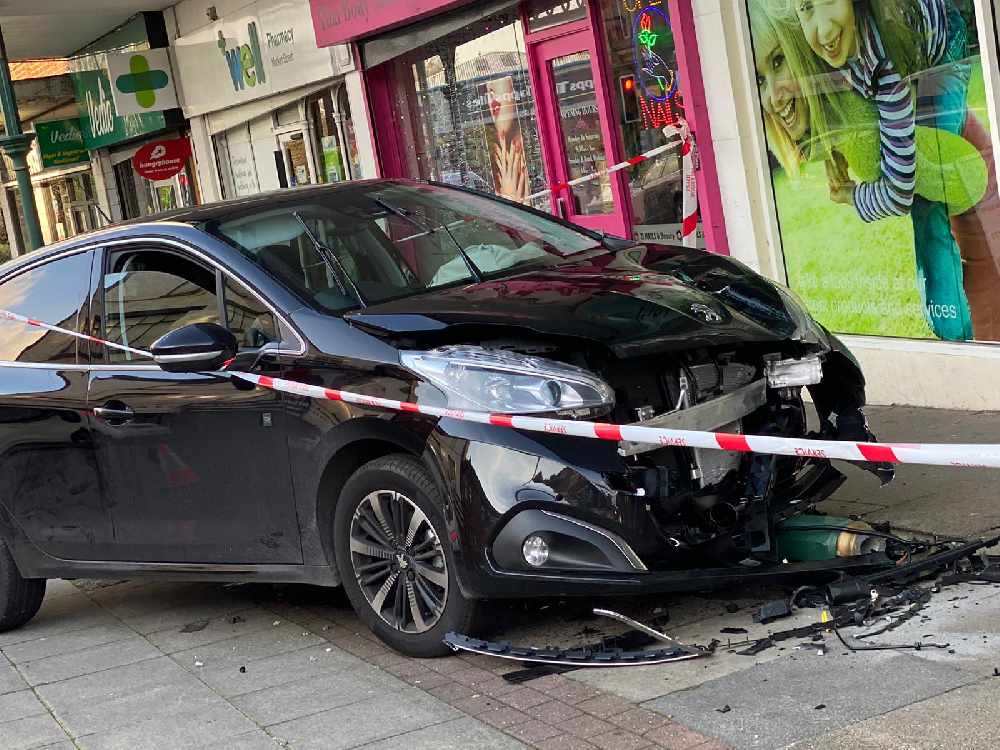 A car has crashed on Market Street in Hyde this afternoon.

It happened at around 1:45pm on Friday 10 January.

The North West Ambulance Service confirmed that they were called and that they dispatched and ambulance but that it was later cancelled.

In a statement Greater Manchester Police said: "At around 1.50pm this afternoon (Friday 10 January 2020), officers were called to reports of a collision involving a car and a post on Market Street, Hyde.

"Officers attended to assist. No one was injured. No arrests have been made." 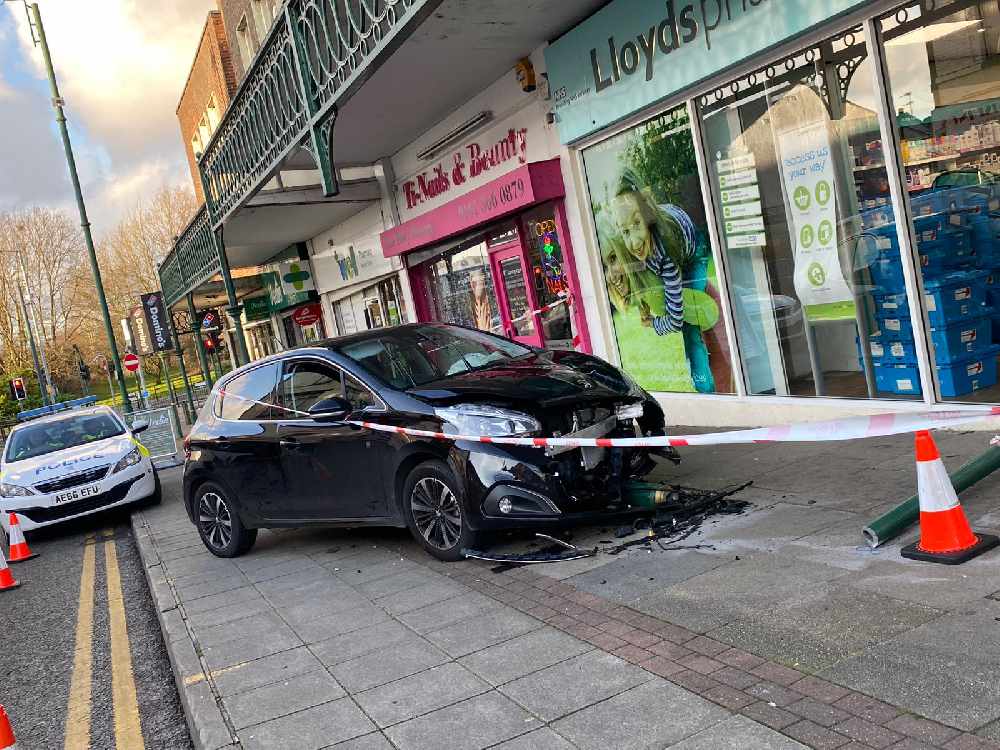 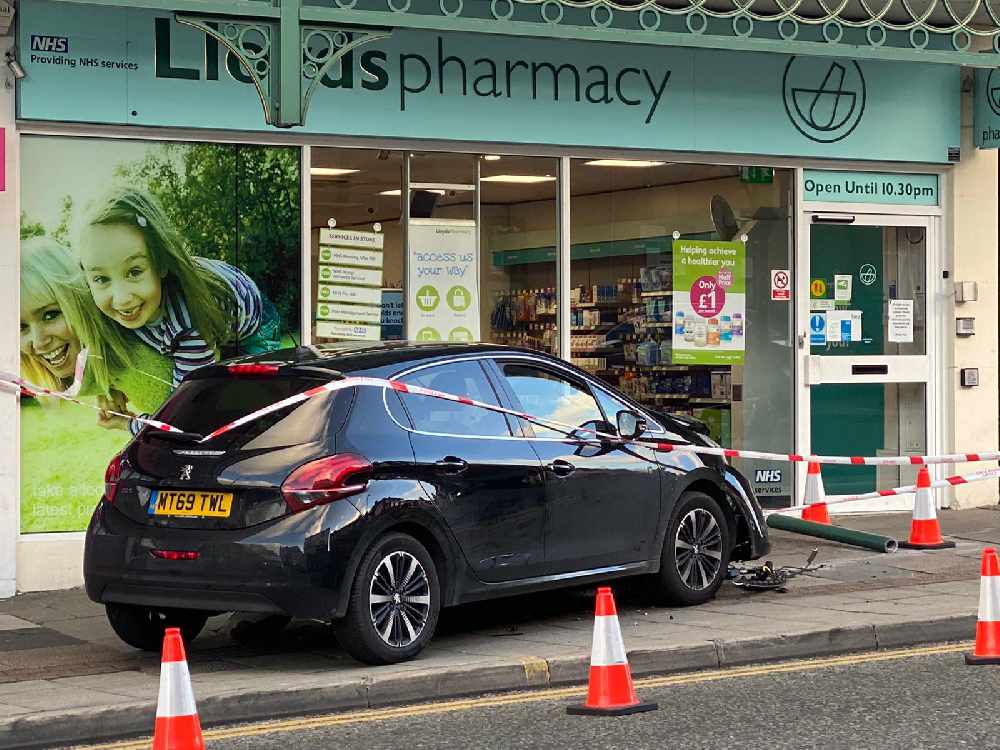 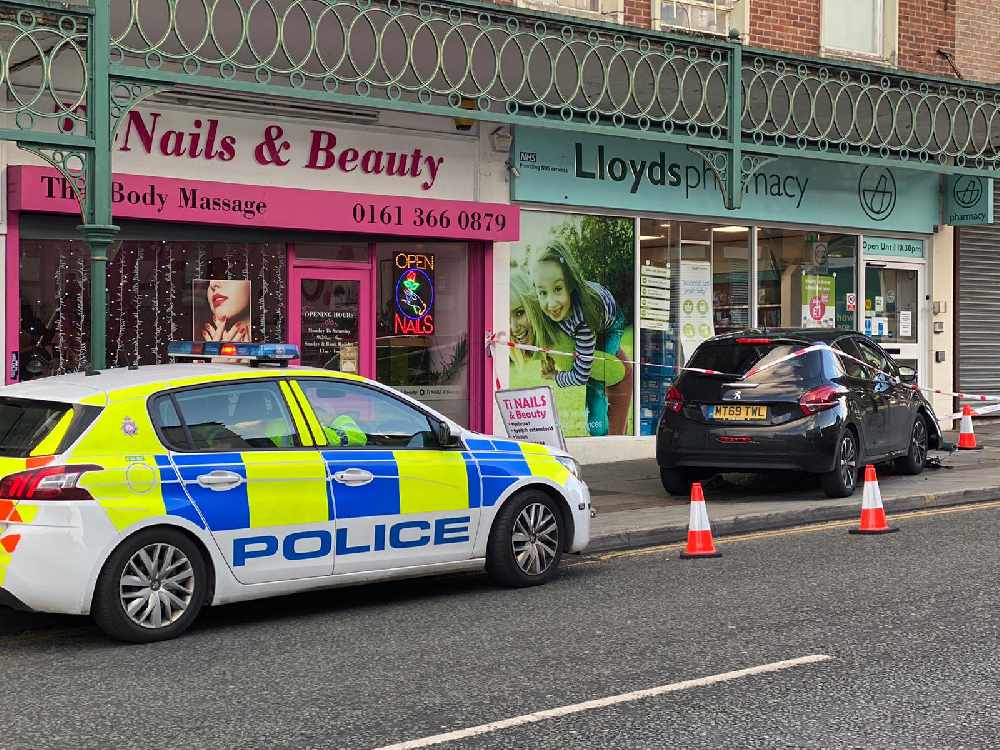