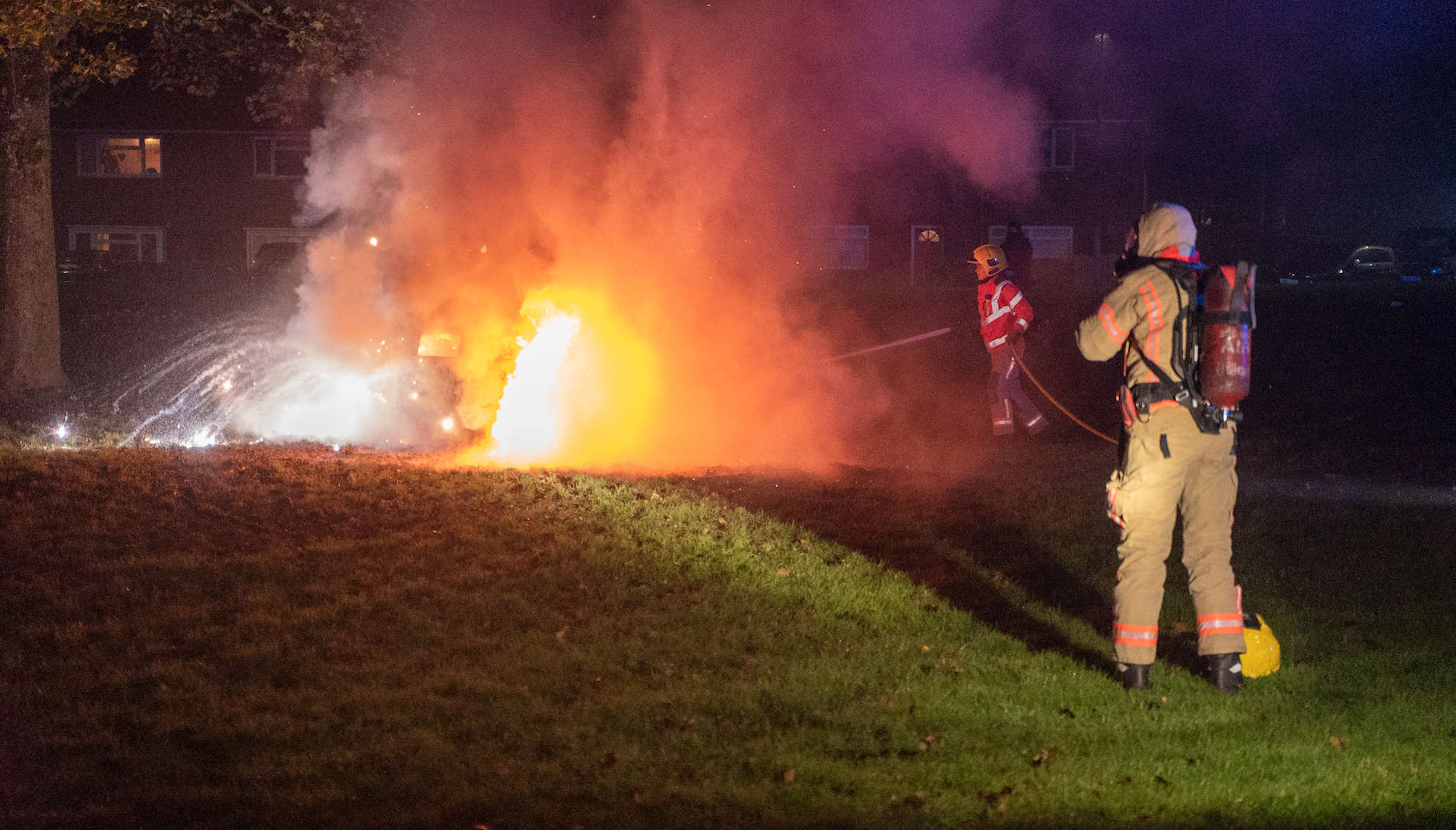 Firefighters dealt with more than 400 incidents during one of the busiest weekends of the year for Greater Manchester Fire and Rescue Service.

North West Fire Control (NWFC) received 701 calls between 5pm on Friday 5 November and 8am on Monday 8 November, and Greater Manchester Fire and Rescue Service (GMFRS) responded to 431 incidents. This is an increase from last year, when firefighters attended 276 incidents.

While firefighters worked hard to keep the public safe, unfortunately some crews came under attack.

Chief Fire Officer Dave Russel said: “Our firefighters did a brilliant job keeping the public safe during Bonfire celebrations this weekend. I’d like to thank all staff and emergency services involved for working hard over a busy weekend.

“Unfortunately, while attending some incidents, crews were met with physical or verbal abuse. I have heard personally from colleagues the shocking incidents that took place. Thankfully, no one was hurt, however I would like to remind the public that this behaviour is completely unacceptable and will not be tolerated. Attacking emergency service workers is also a criminal offence.”

Just before 6pm on Friday, crews attended an incident in Oldham on Arundel Street and were subject to an attack.

Later that evening just after 11pm, firefighters from Blackley were attacked with fireworks on Ash Tree Road. Thankfully no crew members were hurt.

Fireworks were also thrown at a fire engine when attending an incident in Manchester on Atlantic Walk at approximately 9pm on Friday. 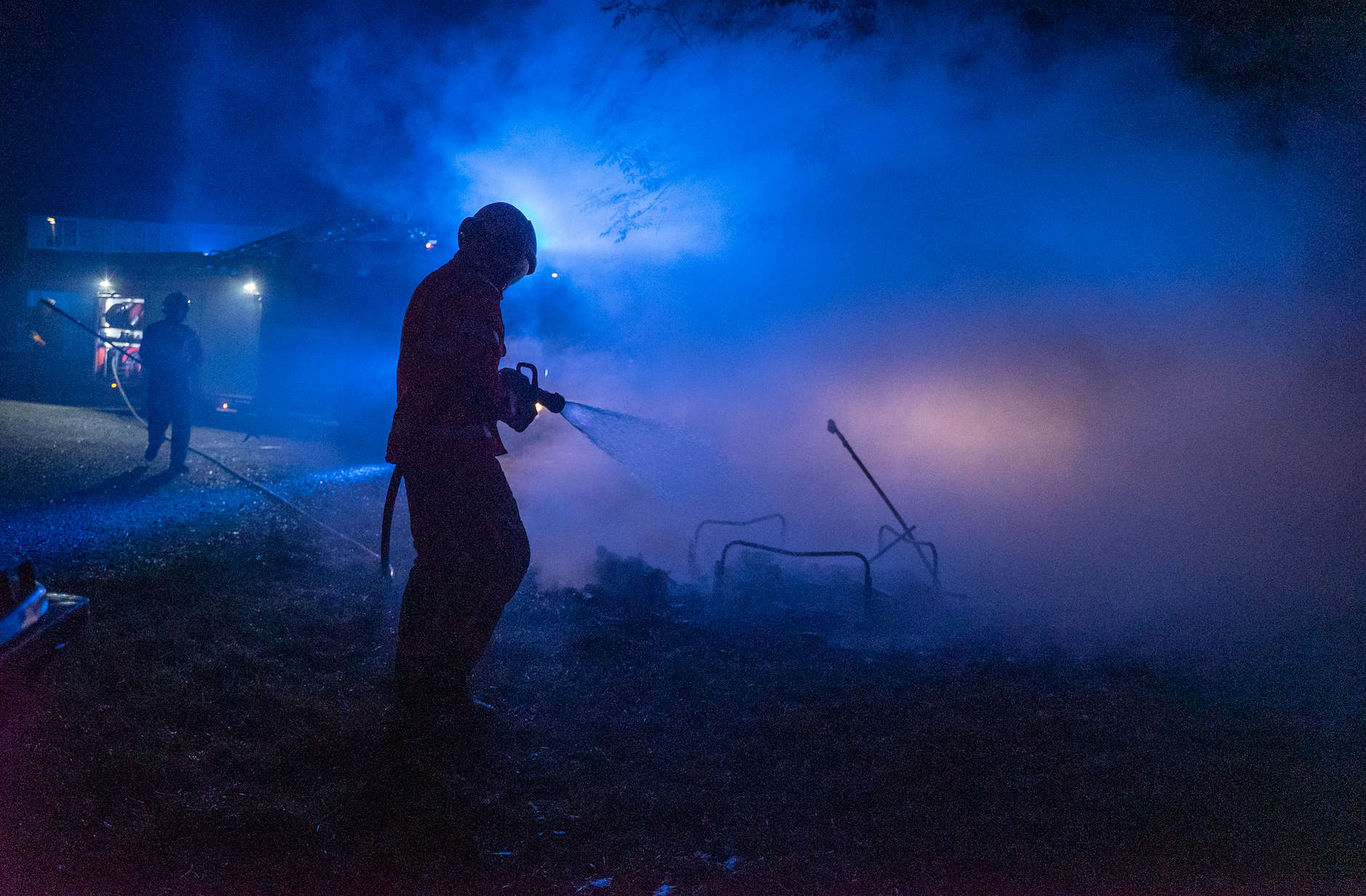 Other incidents attended over the weekend included deliberate wheelie bin fires, and bonfires on parks and public land.

“I would like to thank the public for following the firework safety advice from the Bang Out of Order campaign and supporting the emergency services so they can help keep people safe.

“However, hearing that some crews and police were subject to attacks with fireworks is unacceptable. Our emergency workers work hard every day keeping the public safe and should not have to deal with abuse.”

Greater Manchester Fire and Rescue Service (GMFRS) is running a firework amnesty. If you have any unused fireworks that you would like to dispose of safely, call 0800 555 815.