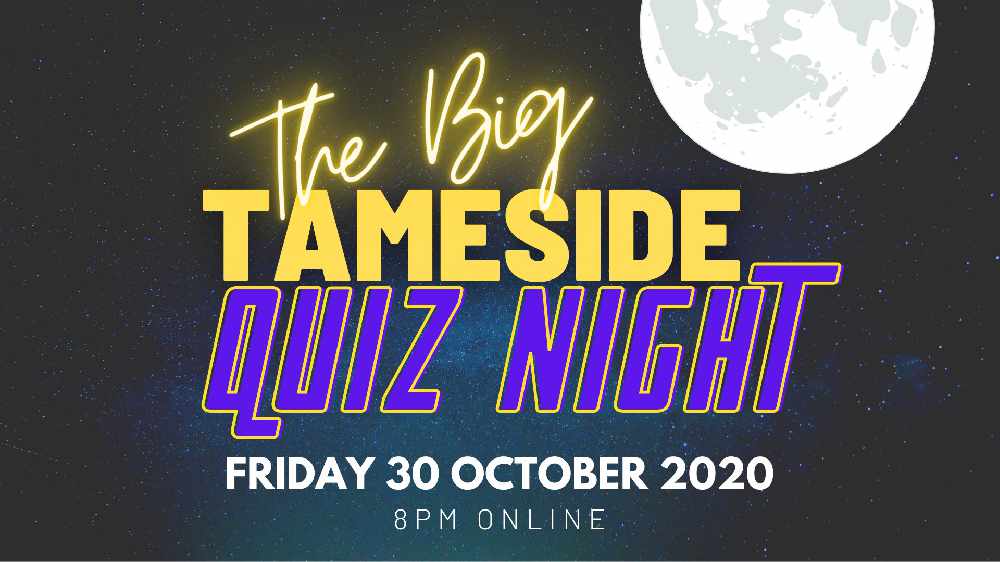 A Big Tameside Quiz Night is being held for the Civic Mayor of Tameside's Charity Appeal - but with a significant difference.

The fun and interactive quiz night will be an entirely online virtual event and will be taking place on Friday, October 30, at 8pm.

The event is being staged to raise funds for some great local causes.

The Mayor Cllr Janet Cooper - who will be joined on the night by Stalybridge and Hyde MP Jonathan Reynolds - is supporting four charities during her mayoral year.

Money raised throughout her year as the mayor will be divided between the four charities.

The quiz itself will be broadcast via the Vevox platform so quizzers can answer questions in real time. The quicker you answer the more points available.

Prizes of £150 for the winning team and £75 for second place are up for grabs.

Participants will also be automatically entered into a raffle with some fantastic prizes up for grabs.

It costs £10 per team to enter. To book your tickets, visit https://tinyurl.com/bigtamesidequiznight

The Civic Mayor, Cllr Janet Cooper, said: “I hope lots of people will take part because it’s going to be great fun and it’s all in a very good cause: the mayor’s annual charity appeal.

“I’d like to thank my colleagues Cllr George Newton and Cllr Jack Naylor for organising the event and Hyde Accessible Transport for funding the software.

“Please come and pit your wits. The more the merrier."