Autistic man robbed and attacked by gang of five in Hyde 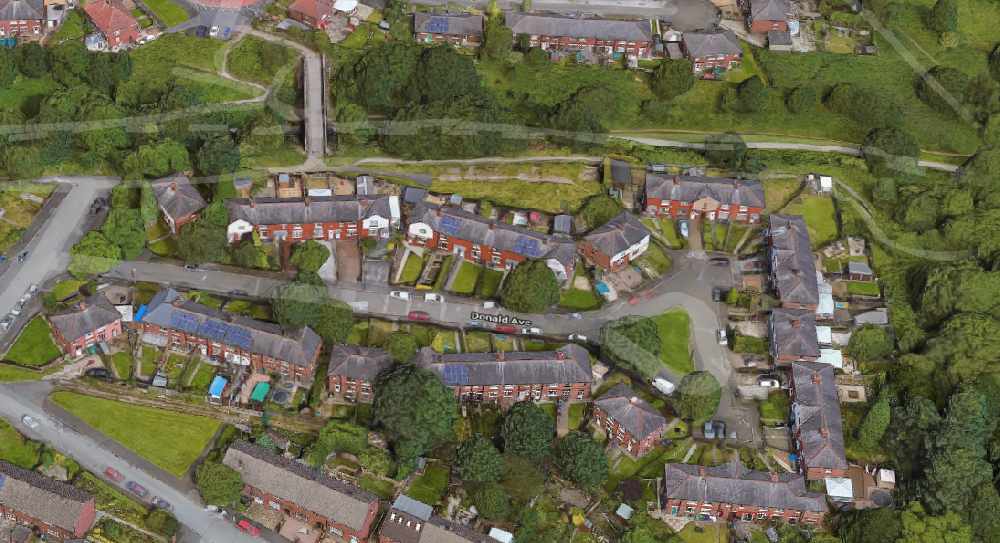 A vulnerable, autistic man was robbed by a gang of five men in Hyde last week.

At around 7.30pm on Thursday, August 8, the group approached the victim on a cycle path behind Donald Avenue.

They threatened him, demanding money and the bottle of Coke he’s bought for his mum.

During the robbery, the 20-year-old victim was punched, which caused him to fall to the floor, before the group fled on foot.

The man was taken to hospital with a cut and bruising to his eye and has been left very shaken by the incident.

The offenders are described as five white males, aged 17-19, who were all wearing dark clothing.