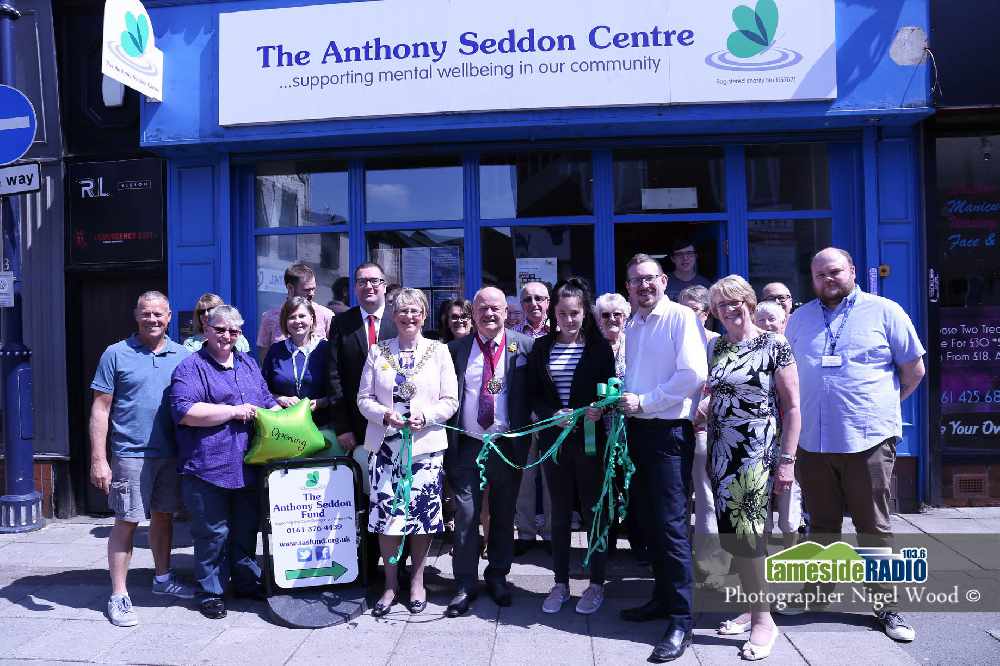 Tuesday 10 September marks World Suicide Prevention Day across the globe and here in Tameside one of our own mental health charities is marking it in their own way.

The Anthony Seddon Fund are taking over Ryecroft Hall in Audenshaw for a night of remembrance and solidarity with those struggling with their mental health.

The charity was founded by Donna Thomas and her husband Brian after the death of their son Anthony in 2014. They offer a wide range of services and facilities from their base in the centre of Ashton. It’s grown from humble beginnings and now encompass a charity shop and a centre which aims to promote awareness to the general public of mental health and well-being.

It’s the fourth year that the charity have marked the event and this years is set to be the largest yet with stalls from other mental health charities and support workers on hand to offer support to anyone who might need it.

Donna Thomas, founder of the Anthony Seddon Trust explained how important it is to mark this day. “We’re a very small organisation so it’s not a huge scale thing but we’re hoping that people will get behind it and in future years come up with their own ideas” said Donna. “Each year we’ve done it at a different venue in Tameside because it’s important that people who cant get out to Ashton can attend.

“The candlelit vigil is at 8pm and around the world people are asked if they can to put a candle in the window just to show their support for people who are struggling with mental health issues, to show support for the movement of suicide prevention and also as a mark of respect for those that we’ve lost to suicide.”

Donna is a big believer that good mental health begins at home, and that by supporting each other we can stop problems before they ever take hold. She said: “Even just talking to each other at work, making it known that you’re not frightened of talking about peoples feelings and if someones going through a bad time they can come and talk to you.

“There’s lots of ways as individuals we can help, not just our family but our colleagues, neighbours and people like that.

“You cannot underestimate the power of peer support - its brilliant.

It’s about taking that first step and recognising that as a community  Tameside and Glossop have got so much to offer, the residents are incredible. Practically everything that everyone does in Tameside has got volunteers at the heart of it.” 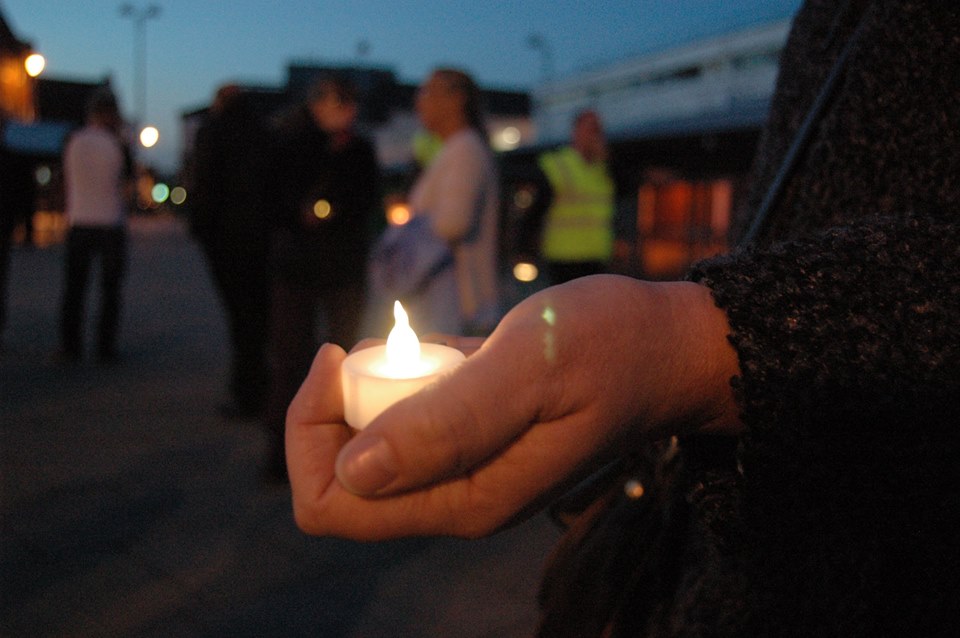 Donna believes that the stigma about discussing mental health is finally disappearing, with new generations more open about how they’re feeling and their mental well-being. She likened it to the stigma around cancer 50 years ago, and how more discussion around the disease has seen detection rates rise and deaths fall.

She said: “People did not talk about cancer, no one spoke about it and it was almost as if you said it you were going to get it or somebody you knew would.

“Positive public campaigns have changed that slowly. I really do believe that if we talk about mental health as opposed to mental illness in that same way, that actually it isn’t someones fault they’re not very well.”

The charity offer support to people of all ages across Tameside, and say that anyone can become mentally unwell, but that doesn’t mean it’s forever. She said: “It doesn’t mean that its permanent or unfixable and we have to start thinking like that about mental health. We have to recognise that we have to work to have good mental health and then you’re half way there.

“Yes it might happen to some of us but actually if we look after ourselves and take time out for ourselves, those are the type of things that are going to help - there’s nothing wrong with that.”

“You probably know and work with people who have got on going mental health issues that you don’t know about because it’s controlled, it’s no different to an ongoing physical health problem. We shouldn’t be scared of it but we are - we’re scared of talking about it.”

She thinks the Tameside community are incredible, offering their time and money to many valuable causes, including the Anthony Seddon Fund. “I love Tameside” said Donna. “We get a lot of bad press, I know we’ve got a high percentage of people in the poorest areas with bad mental health and the highest rate of suicide in greater Manchester.

“But we’ve also got some of the most fantastic people who help each other and get no payment for it whatsoever. They help people because people have helped them and they see the value of it.

“It’s about time we stopped putting ourselves down. We need to start recognising that actually, we need to fight to get better now, to work together.

“We have to stop bleeting on about what we haven’t got and look at what we have got because people are fantastic. They’re so resilient and hard working and they want to help each other. I see that every day. People who’ve got nothing, who are so unfortunate with severe mental health issues but they’re brilliant people that work together.

“That’s what World Suicide Prevention Day is all about. It’s about getting together and preventing distress, stigma, discrimination, all of those things that we can work towards, and if someone does become unwell we work together to make sure they don’t feel unsupported, unloved and unwanted.”