Tributes to a Glossop North End volunteer, fan and friend 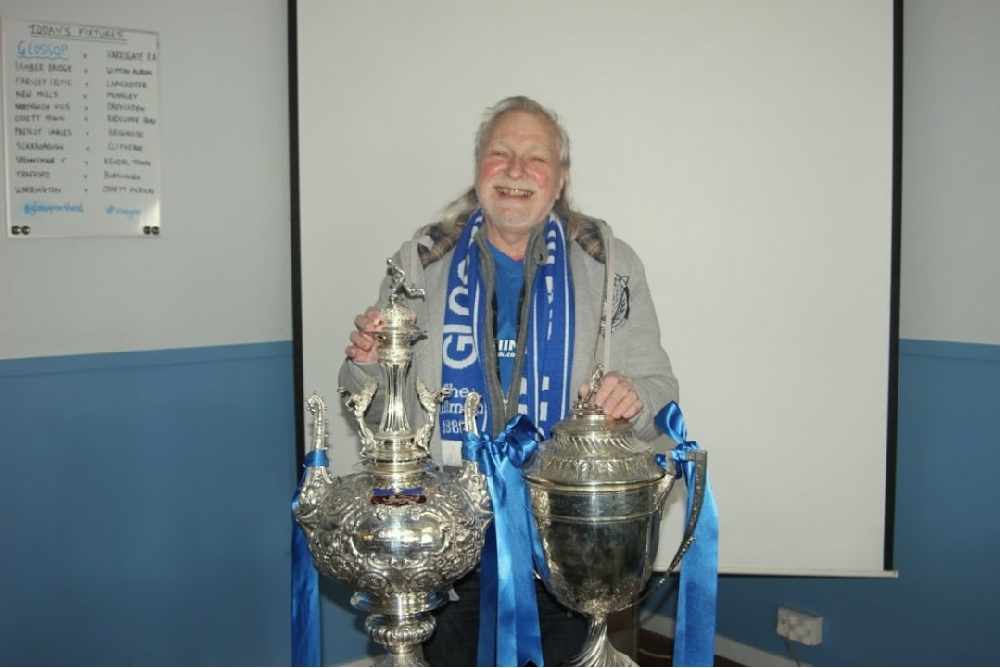 Tributes have come in following the death of Keith Thompson, who Glossop North End Football Club described as a 'volunteer, fan and friend'.

Keith, who died last week, epitomised everything that is good about non-league football, devoting his time and efforts to the club that he loved.

Keith, who lived in Glossop, was also passionate about stock car racing and in his younger days competed at tracks at Belle Vue, Manchester and at Rochdale.

“Keith Thompson was one of the most courteous and likeable people associated with the club. He and Glynis (his wife) stood for friendliness and kindness – always ready to think first about others.

“As his friends know, Keith has been battling health issues for several years, but that never prevented him from supporting his club. He and Glynis went to virtually every game for many years. Latterly, they stuck to home games as driving a long distance became more difficult.

“They would always be found at club meetings and events and Keith was always first to recognise the contribution of others.

“For a significant period, they cleaned the clubhouse and changing rooms – quietly and without fuss.

“Keith and his musical partners also contributed to the success of our annual beer festivals. On one occasion, with a shortage of acts, Keith played for several hours to entertain the crowd.

“Keith distributed his share of matchday posters and was always ready to step in when something needed doing. We remember how we asked Keith to unlock the club for an event run by Equity Housing Group.

“We received a message from Equity to say how helpful he had been and what a positive picture of GNE he presented.

“We send our heartfelt sympathy to Glynis on behalf of the board and the entire GNE family.”

Photographer Ray Liddy was a good friend of Keith’s and remembers taking pictures of him in his racing days.

Recalled Ray: “He was a good driver,  his car number was 33, he was also a really nice man and will be sadly missed.”

Keith was a member of the Stockcar Veterans’ Association and every year held a reunion at Boars Head Band Club in Greenfield for drivers past and present and the sport’s supporters.

Ray, who took part in the nights, said: “Keith organised everything and they were very well run. There were films and a quiz and were very popular, people came from as far away as the Midlands.”