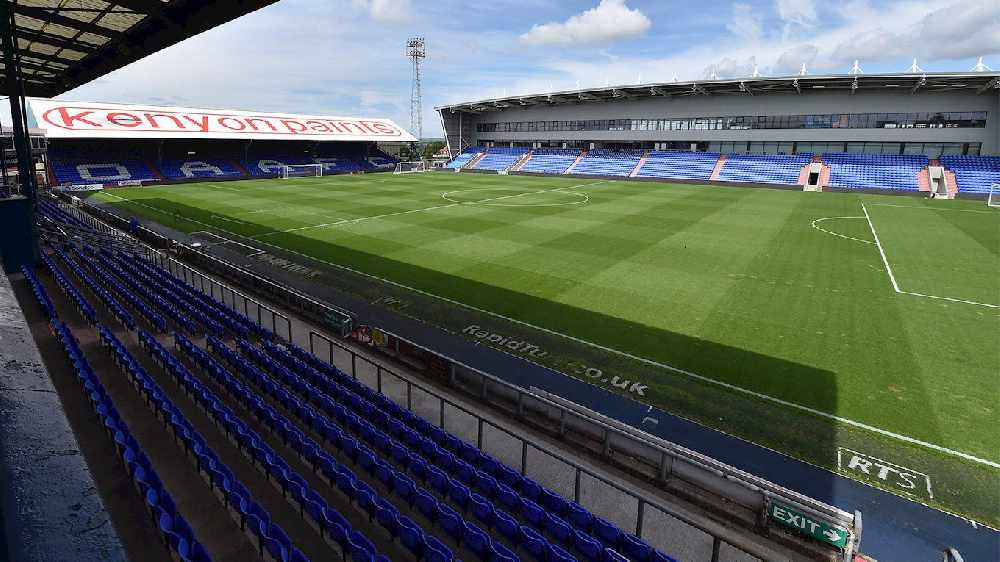 Oldham Athletic will be looking for only their second league win of the season to move further clear of the relegation zone as they make the long trip to Plymouth Argyle.

Laurent Banide's Latics have taken just four points from their six league matches thus far but will take encouragement from the fact their first win of the campaign came in their last away game - a 2-1 victory at Cambridge United. They're up against Ryan Lowe's promotion-chasing Pilgrims, who occupy a play-off place despite a mixed start to the season.

Last time out Oldham suffered a 1-0 loss at home to Colchester. That was arguably the best football that Oldham have played all season as they controlled the game, but they couldn’t take any of their chances. New signings David Wheater and Chris Eagles have started life well at boundary park and have provided optimism in a somewhat disappointing start to the season.

Oldham’s opponents have endured a mixed opening start to the campaign as they have accumulated ten points from their opening six games. The most important fact for Plymouth is that they sit in the play-offs after playing some big teams that will be challenging for promotion. Plymouth come into the game on the back of a defeat after losing 3-1 away at struggling Northampton Town.

Oldham have on injury concern with Chris Eagles doubtful after picking up a knock. When asked about Eagles’ chances of playing Oldham boss Laurent Banide stated: “Everybody is okay but we’re waiting on Chris Eagles because he felt something, but we must make a decision this afternoon.”
“He has played well in each of his games and he is an important player, so we need to see if he can play or not, but we must make the right decision for himself and the team.”

When asked about tomorrow’s game Banide replied: “The result every game is very important, but how you play is very important for me when I win and don’t touch the ball, I am happy but inside I’m not happy.”

“It’s important to see your team play a certain way and you must show something and that is important for me because normally if we keep that then the results will follow," he said.

“After a six-hour journey, you have to win to make it better.”