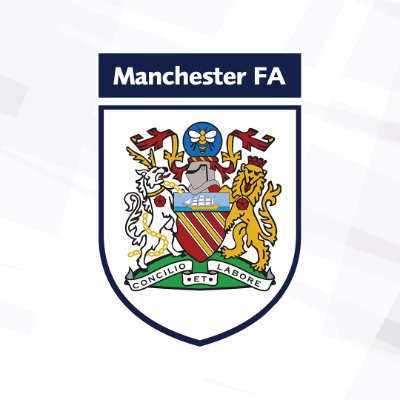 Our teams have discovered who they’ll be competing against in the opening round of this year’s Manchester Premier Cup.

The competition returns this year following last season’s absence due to Covid-19, and defending champions Curzon Ashton, who lifted the trophy in 2019 after beating Mossley 3-1, have been given a bye into the next round.

Ashton United make the short trip to Chadderton, whilst Glossop North End are set to host Hyde United. Mossley, who won the competition on consecutive occasions in 2015 and 2016 under former boss Peter Band, will make the journey to Irlam.

The fixtures will be played the week commencing October 4.