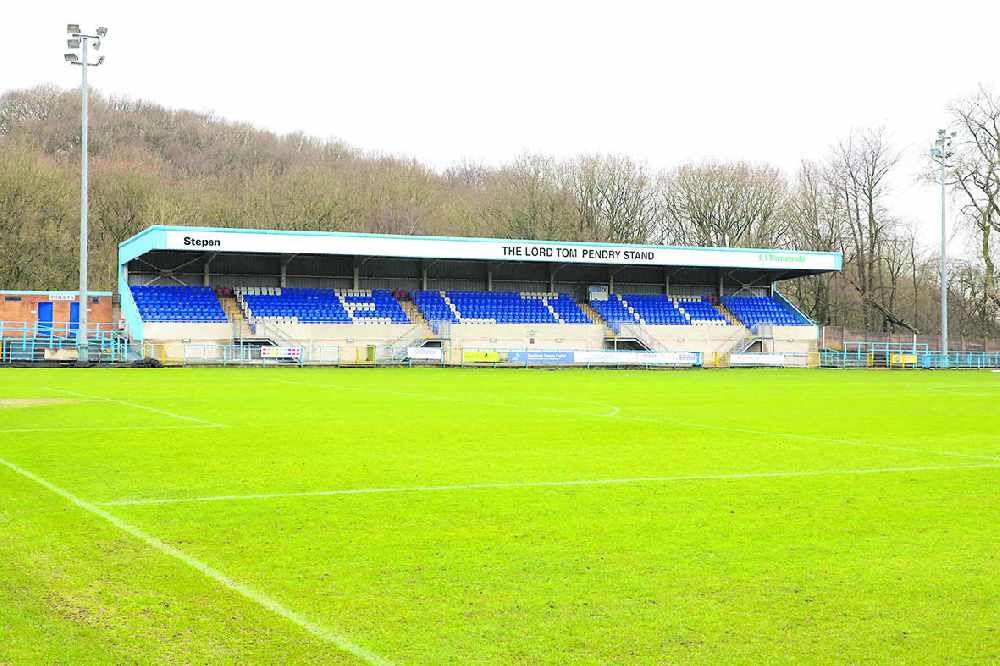 Celtic's clash away to the Northern Premier League Division One South East side on Saturday 12 September will now kick off at 12.30pm, instead of 3pm as previously scheduled.

It will be shown live on the BBC Sport website, on BBC iPlayer and on the BBC's red button service.

The game will be played at Stocksbridge's Bracken Moor ground in South Yorkshire.

The last time the Bower Fold outfit - who play in the BetVictor Premier Division - had a match shown on live television was in 2008, for the Blue Square North play-off final against Barrow - which Celtic lost 1-0.

Celtic secretary Andrew Betts has hailed the news, which was announced on Friday afternoon (4 September), as "fantastic" for the club.

He said in a statement on the club's website: "It’s absolutely fantastic news that we have been selected by the BBC for our game to be streamed in the FA Cup Preliminary Round against Stocksbridge Park Steels.

“We have all been buzzing since we found out and hopefully our lads and Stocksbridge put on a good advert for non league, with the result being Celtic advancing to the next round of course!"

Celtic have been allocated 70 tickets, with a maximum of 400 spectators allowed in the ground in line with the current Covid-19 guidelines.

There are still tickets available for the game, with Stalybridge season ticket holders having a priority window to purchase until Sunday (6 September) - when tickets will then go on general sale.

Any supporters who cannot make the earlier kick-off and wish to cancel their tickets should get in touch with Andrew as soon as possible by phone on 07769 696862 or via email at secretary@stalybridgeceltic.co.uk.

Celtic's tie was chosen to be streamed from 80 preliminary round matches, with the winner due to receive £1,444 in prize money and they will advance to the first qualifying round of the competition that Arsenal are the current holders of after beating Chelsea in the 2019-20 Wembley final staged earlier this month.

The BBC, which won back the rights to televise the FA Cup from the 2014-15 season, has broadcast one game from every round of FA Cup qualifying since the 2017-18 campaign.