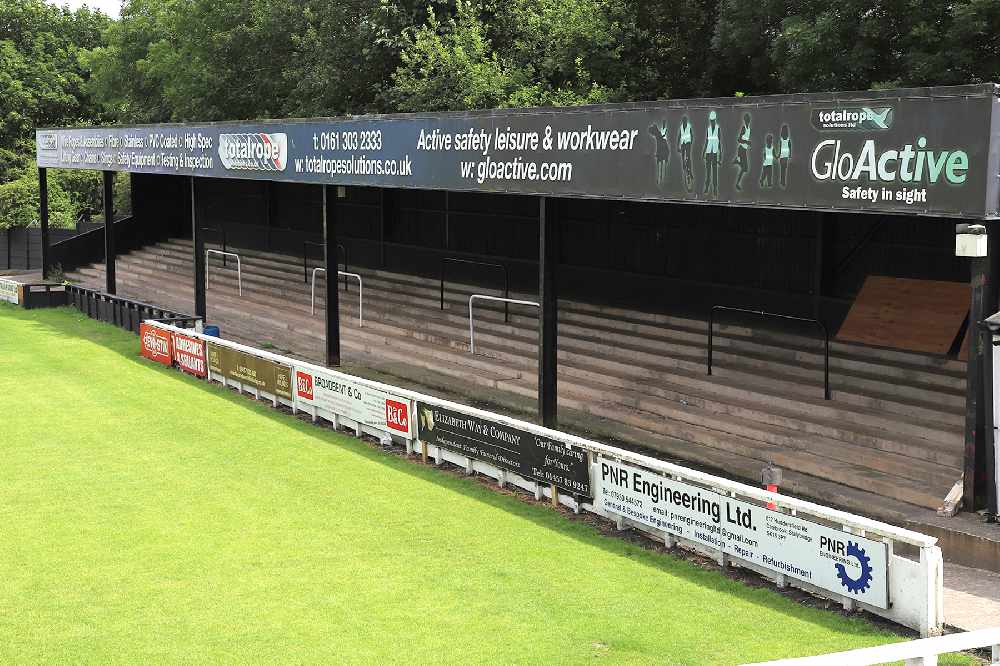 Due to Covid-related issues during the 2020/21 season, Mossley manager David Fish was denied the chance to make his mark during his first spell in charge of the Lilywhites.

However, the former Chadderton boss, who played as a goalkeeper for Curzon Ashton, guided the Lilywhites to a  eighth place finish in the NPL West last season.

Having recruited several key additions over summer, including experienced midfielder Nicky Clee,  Fish will be hoping to go one step further this season and cement a playoff spot.

The Lilywhites start the season with what is arguably the toughest trip of the season to Workington. The Reds just missed out on promotion last season, losing 3-2 to Marine in the playoff semi-final.