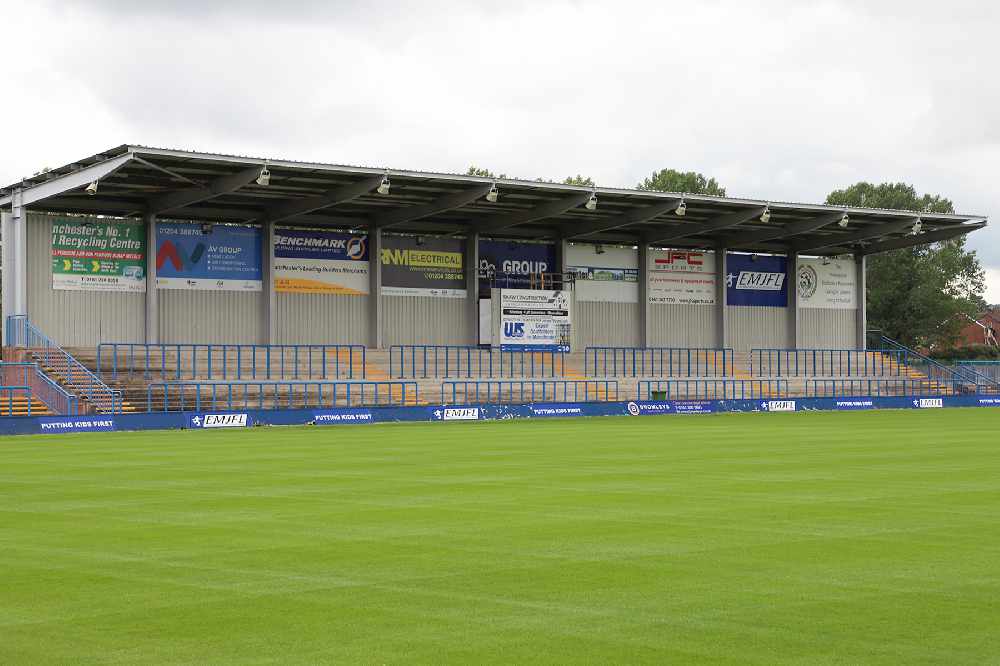 Curzon Ashton are preparing for their eighth consecutive season in the National League North under manager Adam Lakeland.

The Nash, who are Tameside’s highest ranked side, looked destined for a playoff spot in the early stages of 2022, However, a poor end to the campaign ended those hopes and subjected the club to another stint in step six.

A few familiar faces have returned to the club, including fans’ favourites Sam Walker and Connor Hampson. Both players had an influential role in the club’s success under former boss John Flanagan, who guided the Nash to back-to-back promotions from 2013-2015.

There has been plenty of action behind the scenes as well, with a new away shirt sponsor, Regional Steels UK Ltd, coming on board to give the club a financial boost. The Tameside Stadium has also undergone a transformation, with remedial work being carried out on the pitch, perimiter fencing installed, and new floodlights erected.