Oldham knocked out of Leasing.com Trophy 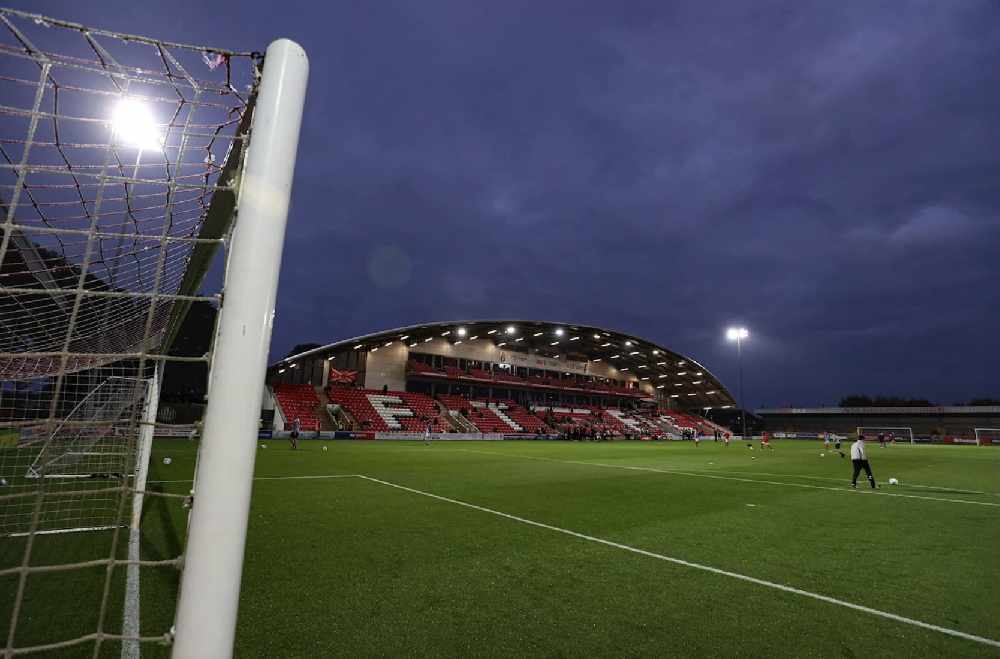 Oldham Athletic were knocked out of the Leasing.Com Trophy on Wednesday night, as Fleetwood Town cruised to a 5-2 victory to seal their place in the next stage of the competition.

Joey Barton's side got off to a great start and took the lead in the ninth minute through former Latics captain Peter Clarke. The hosts doubled their just two minutes later, Josh Morris tapping home from close range.

Fleetwood continued to press for a third and their efforts were rewarded three minutes later. With time outside the box, Jack Sowerby composed himself before curling an effort into the bottom corner.

Latics gave themselves a lifeline in the 25th minute when Johnny Smith fired in his third of the season to make it 3-1.

Hope faded in the 40th minute, however, as Fleetwood added a fourth. A clinical break ended with Wes Burns slotting underneath Zeus De La Pas.

Paddy Madden made it 5-1 in the early stages of the second-half, before Desire Segbe Azankpo clawed a goal back for Latics in the 78th minute after bundling over the line.

Oldham's league fixture at Stevenage has been postponed this weekend due to international call ups.