Mottram make impact on opening day of the season 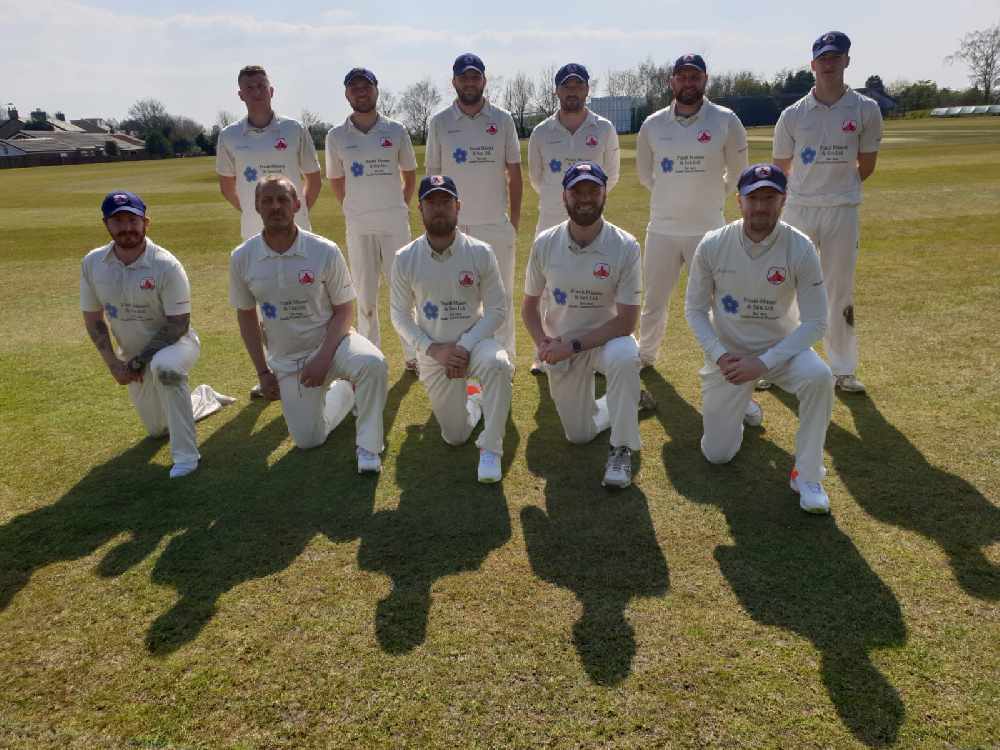 Mottram opened their season in the Greater Manchester Cricket League with victory over Thornham.

The Sapphire Cricket Ground played host to the first league match of the season on Saturday. Thornham were the visitors. After winning the toss they elected to bat.

The Mottram bowling unit were exemplary throughout. Jay Riley and Jordan Swann picked up where they left off last season, reducing Thornham to 24-5. Riley bowling with good pace, and Swann bowling his customary boomerangs. A word for wicket keeper Charlie Baird who took an outstanding catch to dismiss their skipper and was excellent with the gloves throughout (bar the first five overs where it looked like he was making a concerted effort to catch nothing).

A mini re-build followed before Riley, Scott and Fitton combined to bring Thornham's innings to a close on 83.

Jay Riley undoubtedly the pick of the bowlers ending with 6-29 from 11 overs, his maiden Mottram CC 5fer. Jordan Swann was extremely economical, 2-12 from his 9 overs.

The bowling was supported by a competent display in the field and the game looked done and dusted at the change of innings.

Alas the Thornham fight back began. Some tight bowling combined with some sloppy batting saw Mottram slump to 27-4. The top four who combined so effectively last year, making just 19 between them.

Ryan Fitton started patiently working the ball around the park, and brief assistance was provided by Irons and Riley. However, when Riley fell, Mottram were 6 down, still requiring 28 for victory.

From there, Fitton and Baird were exceptional. A combination of sensible batting and pleasing shot making saw Mottram motor to the target. Fitton ending 31* (49) and Baird ending with 14* (20).

Not the most thrilling encounter for the neutral, but a win's a win.

Droylsden away next week as the 1st XI look to get on a roll.

Meanwhile, the Mottram CC 2nd XI won a last over thriller with Michael Beech restricting Haywood to only 2 runs off the last over to bring home a double win for Mottram on the opening weekend of the season.