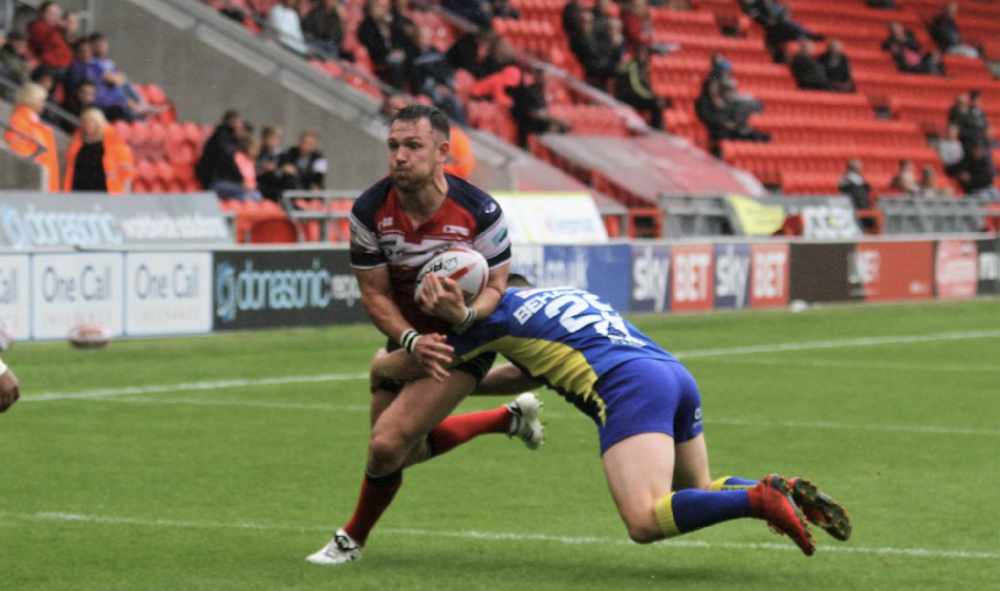 Oldham centre Zack McComb has mixed feelings about his move to Sheffield Eagles.

He is looking forward to pushing for a place in an Eagles side that finished just outside the Championship's top-five last season, but says it will be a wrench to leave Roughyeds, whom he joined from amateurs Siddal two years ago.

In two seasons at Oldham, McComb (24) totalled 27 tries in 42 games and made the right-centre berth his own in a side that finished second in Betfred League 1 this year and then won promotion via the play-offs.

He said: "I owe Oldham everything for giving me the opportunity to get back into the pro game for a second chance.

"As a group of players we bonded exceptionally well. The other lads will give me some stick about this.

"Helping Oldham to win promotion was the highlight of my career so far and something that will have a special place in my memories."

As Roughyeds prepare for the Championship, new boss Matt Diskin will have to find replacements for McComb, full-back Ritchie Hawkyard, who has gone back to Keighley, stand-off Paul Crook, who is going to St Helens as assistant reserve team coach and prop Scott Law, who has emigrated to Australia.

"A lot of work has been going on behind the scenes and we'll be ready to start announcing signings this week," said chairman Chris Hamilton.