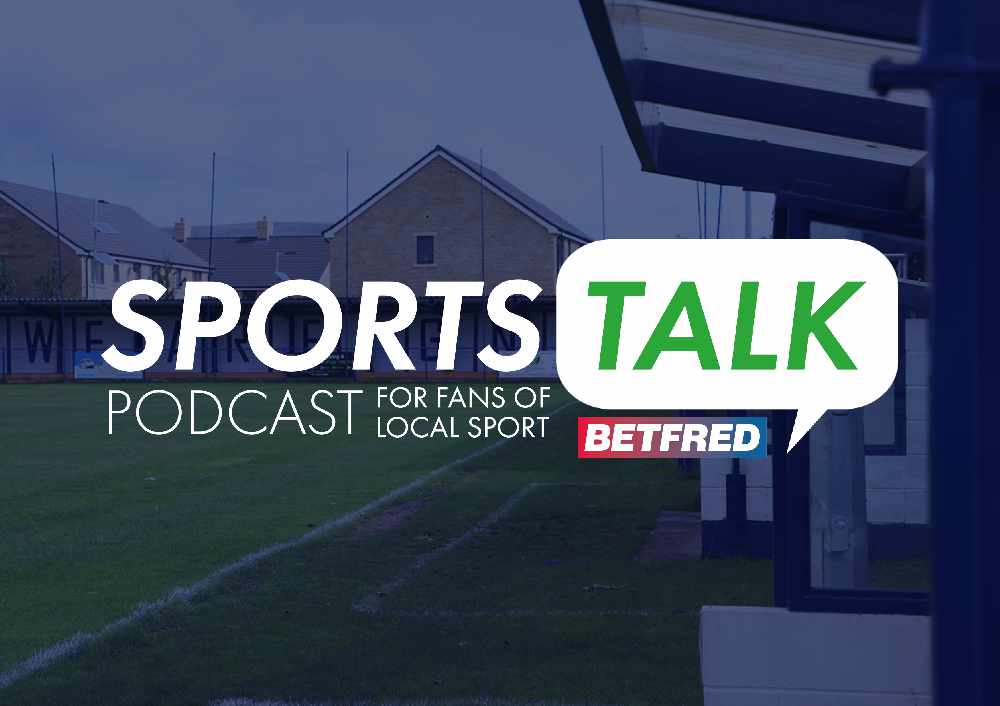 In today's chat with BetFred's Peter Spencer, we reflect on England's 1-0 victory over Iceland in the Nation's League on Saturday and also look ahead to Tuesday's clash against Denmark.

We also take a look at the breaking news on Monday morning, as Phil Foden and Mason Greenwood are alleged to have brought girls back to the team hotel.

Hull KR caused a huge upset in the Super League at the weekend after beating Wigan Warriors. We take a look at how the odds have been affected.

And the Premier League makes its return this weekend, with the big game taking place at Anfield as Liverpool host Leeds United!