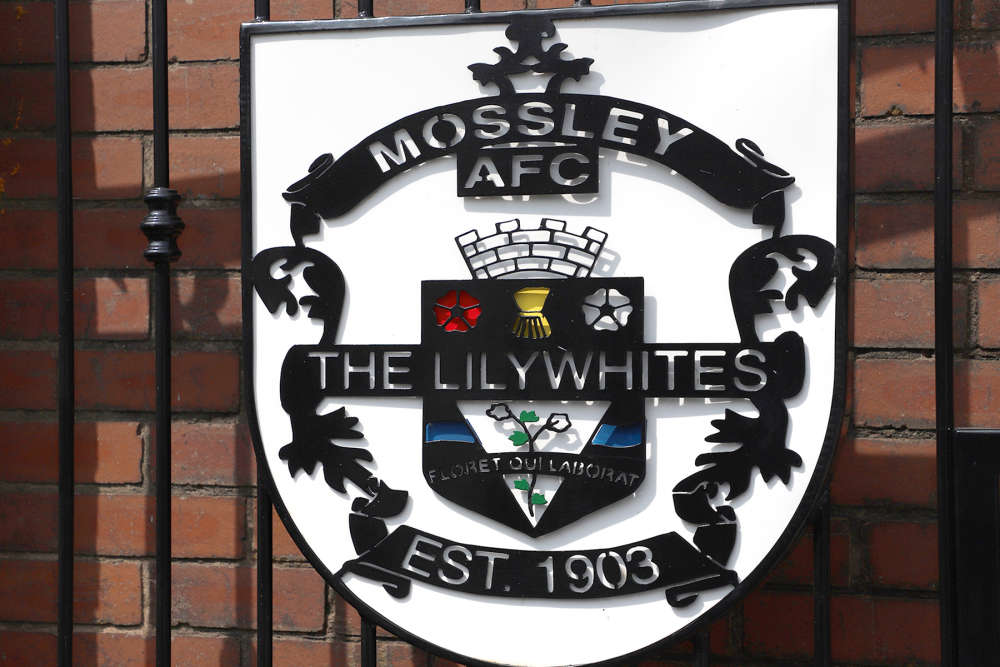 Dominant Mossley did everything except win their first ever visit to promotion chasers Warrington Rylands but were left heartbroken by a last minute goal in a game which was marred by some very poor refereeing.

Frustrating in the extreme for the Lilywhites that despite yet another excellent performance they returned point-less in the cruelest of ways.

Mossley's game plan worked an absolute treat for the first 65 minutes in as much as the Lilywhites completely nullified their high flying hosts, keeping the FA Vase holders constantly on the back foot and forcing them to defend desperately and oft times unfairly to keep the swarms of Mossley raids at bay whilst depriving the hosts of any meaningful attacks.

What Mossley didn't receive was any support what-so-ever from the match officials who allowed Rylands to constantly and blatantly man handle Mossley players at set pieces and also disallowed what appeared to be a perfectly legitimate Lilywhites goal in what proved to be a goalless first half.

The disallowed goal came after 20 minutes of Mossley bossing the game. Mason Fawns right wing corner kick was met by Bailey Marsden who smashed the ball home at the second attempt. The first having been inconclusively cleared off or just over the line. The referee awarded Rylands a free kick much to Mossley's dismay.

What followed was a number of Mossley set plays which saw clear fouls on Antony Brown (more than once) and Devon Matthews that appeared obvious penalties as referee Mr Storey made himself the centre of attention with some strange decisions and non decisions throughout the first half and beyond which included yellow carding Antony Brown for 'over use of the elbow' while awarding Mossley a throw in. It appeared an absurd and clearly incorrect decision.

The Lilywhites were finally rewarded for their efforts ten minutes after the break. Mason Fawns skipped past his marker and provided a cross to the far post that evaded Brown but found former Trafford centre back Sam Egerton, who, in attempting to head the ball back to his keeper, put too much power on the header and the unfortunate McCall was unable to prevent the ball entering his net. Despite the bizarre nature of the goal It was undoubtedly no less than Mossley deserved.

Richardson and Fawns on the right and Sass and Banister on the left Mossley continued to threaten down the wings probing an overworked Ryalnds defence. However, it was to be a counter attack that was Mossley's undoing.

The equaliser arrived on 65 minutes and it came from the flank occupied by the otherwise flawless Sass and Banister as Rylands broke and the ball was played across to the centre of goal where Callum Dolan fired a first time shot from some 25 yards which saw Mossley keeper Hadlow poorly positioned to prevent from flying past his left glove.

It was Mossley who continued to carve out chances as McCall saved well from Fawns and Banister fired inches over the angle with a fine curling shot.

As the game appeared to be meandering towards a draw and in it's final minute, out of nowhere Rylands substitute David Webb intercepted a misdirected header, won the challenge for the bouncing ball and hit a speculative long distance volley that flew beyond Hadlow's despairing dive and into the roof of the Mossley net. Simply heartbreaking and with no time left to reply.