Hyde dumped out of FA Trophy 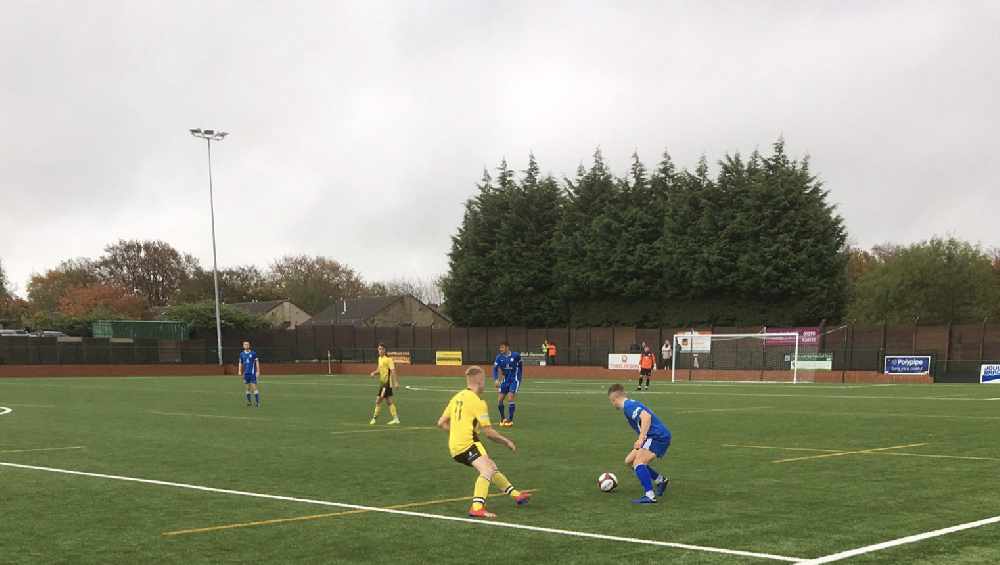 Hyde United have been eliminated from the FA Trophy at the first hurdle after conceding two late goals to lose 3-2 at Buxton.

It was a dream start for Dave McGurk's side, who took the lead through Tom Pratt in the 11th minute, but Buxton hit back seven minutes later through Nicolantonio De Girolomo. The Tigers were looking for their first win in four games and they looked destined to secure victory when Paddy Lane converted a penalty in the 41st minute to put them 2-1 ahead.

However, despite a resolute performance in the second half, the Tigers were unable to hold out for victory and instead lost the game in the final five minutes. Diego De Girolamo equalised for the Bucks in the 85th minute, before Liam Hardy snatched victory with the last kick after poking home inside the box.

Following the loss, McGurk spoke to Hyde's media team and lamented his side's defending. "We've lost the game through three set pieces. We went through Buxton's strengths on Thursday and we negated those strengths in general play, but one of those was first contact on set pieces, and I'm not sure how we can get that message across to the lads any clearer. The second goal, I'm not sure what the officials were doing to be fair, if it's offside then it's offside, so I don't know why the linesman has put his flag up in the first place if he doesn't think the number 10 has touched the ball. I've told the lads that theyve conceded three goals from set pieces, and it's a massive part of the game. We've not been good going forward, and we've not been good enough defensively."

Hyde return to action in the Cheshire Senior Cup on Tuesday, with a home tie against Cheadle Town. 7.45pm kick-off.