Hillmen build for next season 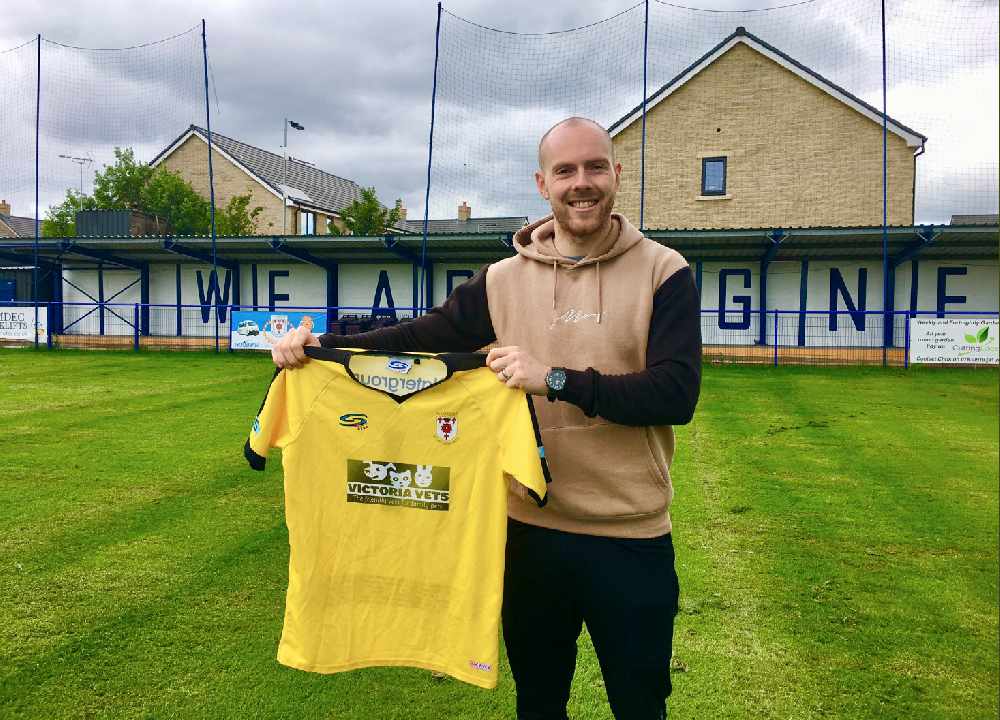 Glossop North End have confirmed a number of signings ahead of next season.

Bevan made 20 appearances last season and scored three goals, whilst Matthews scooped the Supporters’ Player of the Year trophy despite being just 20 years old.

Sheriff notched nine times in 19 games, and Wilshaw made 36 appearances.