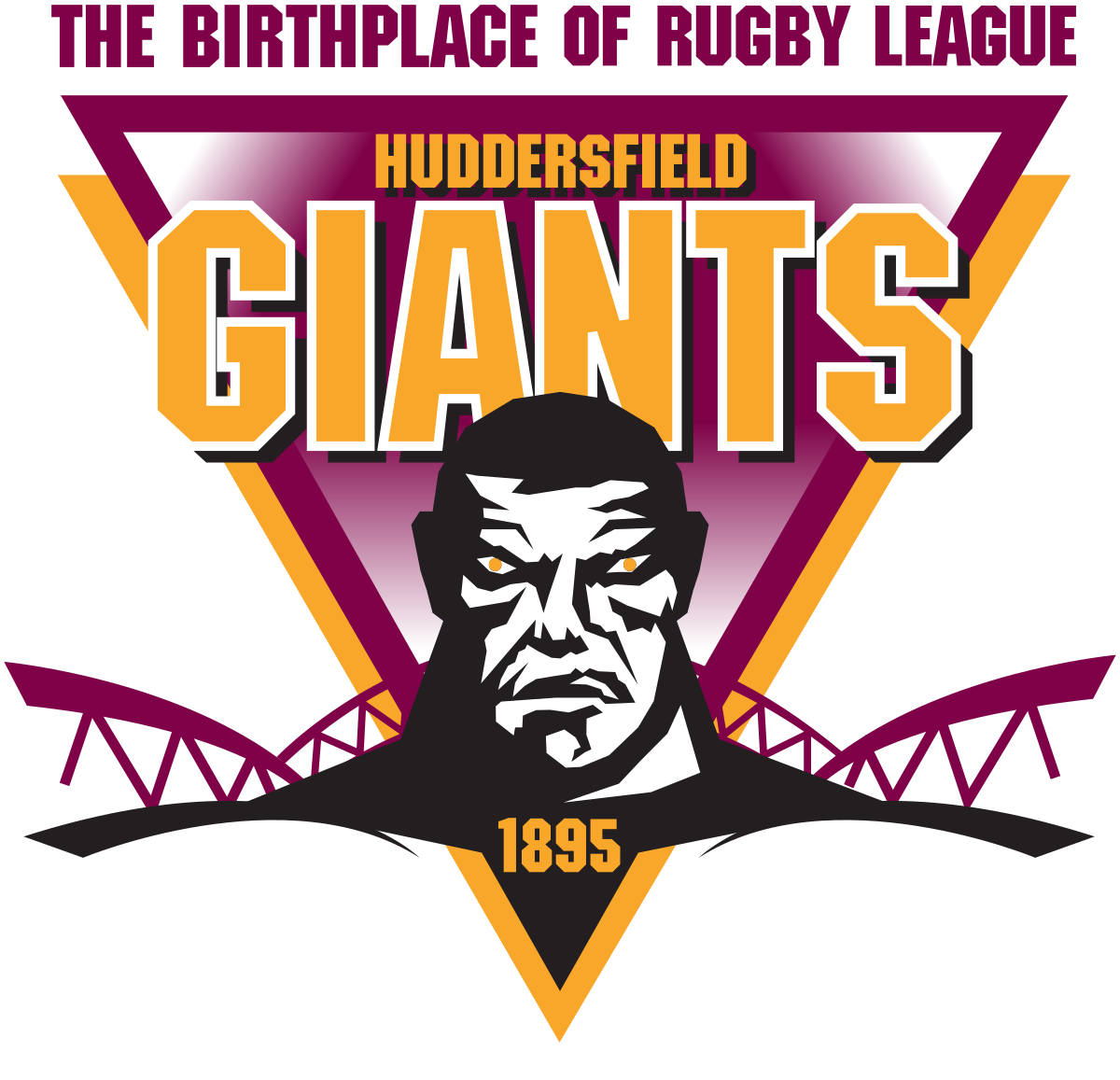 The Jamaica international forward (30), Super League's top tackler last year, will serve on a new, eight-strong inclusion board, which will meet four times a year with members serving for two years and then becoming eligible for reappointment.

The initial eight come from a wide range of backgrounds such as education, media, rugby league itself, business and retail.

Said RFL chair Simon Johnson: "Success will be a (rugby league) sport that represents its communities and in which we will make the most of their immense talent, passion, skills and experience."

Central to the new board's work will be the RFL's 'Tackle It' campaign, in which the sport seeks to extend its reach and appeal, diversify its talent pool, improve its culture and deal with discrimination."