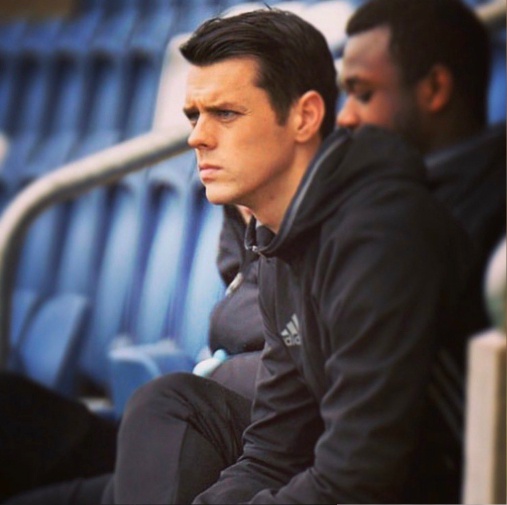 Former Audenshaw School pupil Conrad Prendergast, who manages AFC Fylde’s Under 18 squad, said he was proud of his players’ performance in the 2-0 defeat to Chelsea in the fourth round last week.

The 29-year-old, who has previously coached at Manchester City, guided his side to the furthest round in the club’s history, before bowing out at Kingsmeadow against  some of the best players in the country.

The Coasters negotiated nine rounds to land the dream tie, scoring 46 goals and conceding just ten in the process.