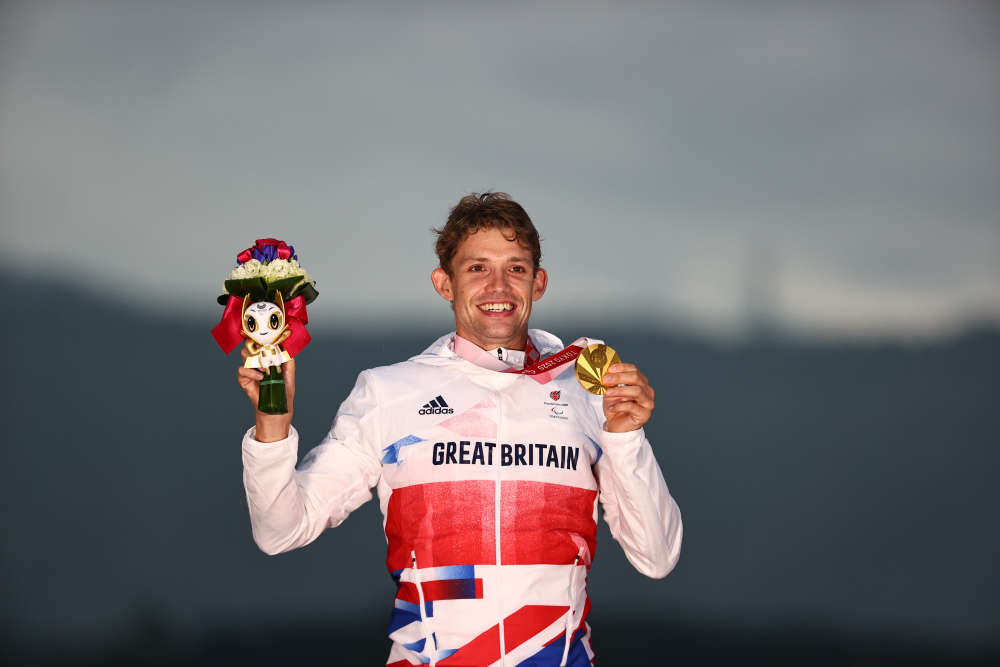 Glossop's Ben Watson has once again pulled out all the stops to earn his second gold medal of the Games.

After smashing his time trial event earlier this week, all eyes were on Great Britain's Ben Watson as he headed for the men's C1-3 road race.

Now the double Paralympic champion adds another medal to his collection after making his move on the fourth lap of the race, leaving no opportunity for his opponents to catch him.

Watson was able to take gold with a time of 2:04:23, a minute and 20 seconds ahead of comrade Fin Graham.

His success arrives at the same time as Dame Sarah Storey being named Great Britain's most successful Paralympian ever after securing her 17th medal at Tokyo.

Making his debut this year, Ben Watson has conquered everything he aimed to achieve and more, setting himself up for a very commendable career in the sport.

His story is one of great achievement, having gone from working a desk job to becoming a double Paralympic champion.

"Ben's honestly been the greatest pleasure to work with over the last few years, he's a true professional on and off the bike.

"There was a lot of pressure on his shoulders coming into the road race in Tokyo because every other member of the GB team has won medals on the track and being the only road athlete he had a lot of expectation.

"We knew on the holding camp that he was coming into really good form but even the way he's conducted himself and performed has outdone our greatest expectations.

"It wasn't just the winning, it was the way he won. Nearly a minute over the best guys in the world in the TT and a solo break set up with his team mates for a fantastic win.

"I couldn't be prouder of him for the way he's represented himself, his team and his country," he told the Chronicle.