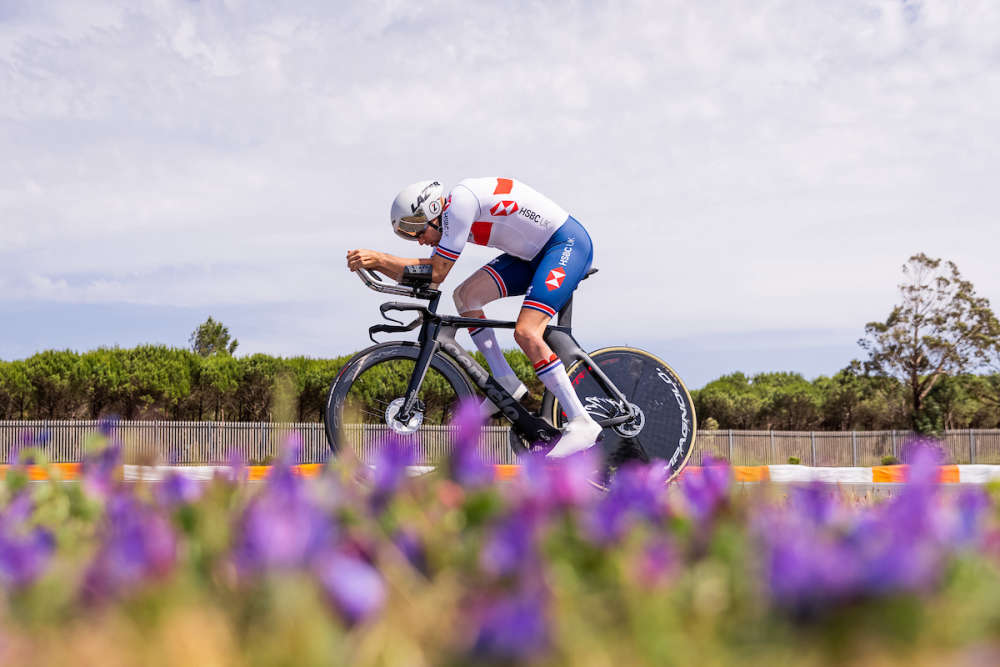 Glossop cyclist Ben Watson has been announced as part of the impressive team heading to the World Championships in Canada.

British Cycling have announced the 14 riders who will compete across the road and time-trial events in the UCI Para-Cycling World Championships in Baie-Comeau.

The talented cyclists are set to take to Canada in August with Paralympic Champion Ben Watson adding to the roster.

All eyes were on Watson last year as he geared up to take on his debut Paralympic Games in Tokyo. Putting in stunning performances and returning home as a two time champion, Ben amazed locals throughout the High Peak.

Now, he will be tackling new heights as he prepares to conquer the World Championships. Ben will line up for the C3 events, alongside fellow Tokyo medalist Fin Graham.

“We have an incredibly talented squad of para-cyclists, and going into the UCI Para-Cycling Road World Championships with five reigning world champions, some in more than one discipline, really highlights the success we’ve enjoyed at this event over recent years.

“After recent World Cup successes across the team, I am excited to see what our returning athletes will deliver, as well as how riders competing in their debut world championships measure up at this level.” 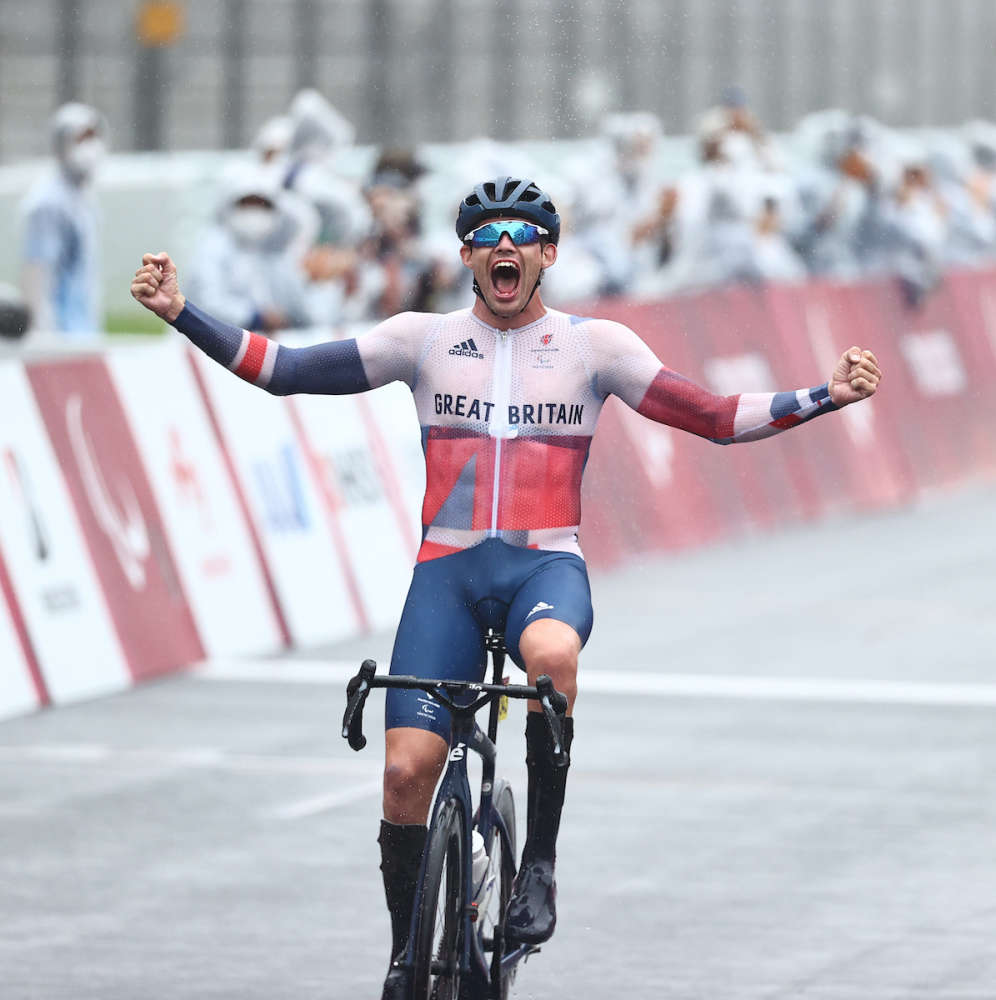