Curzon knocked out of FA Cup 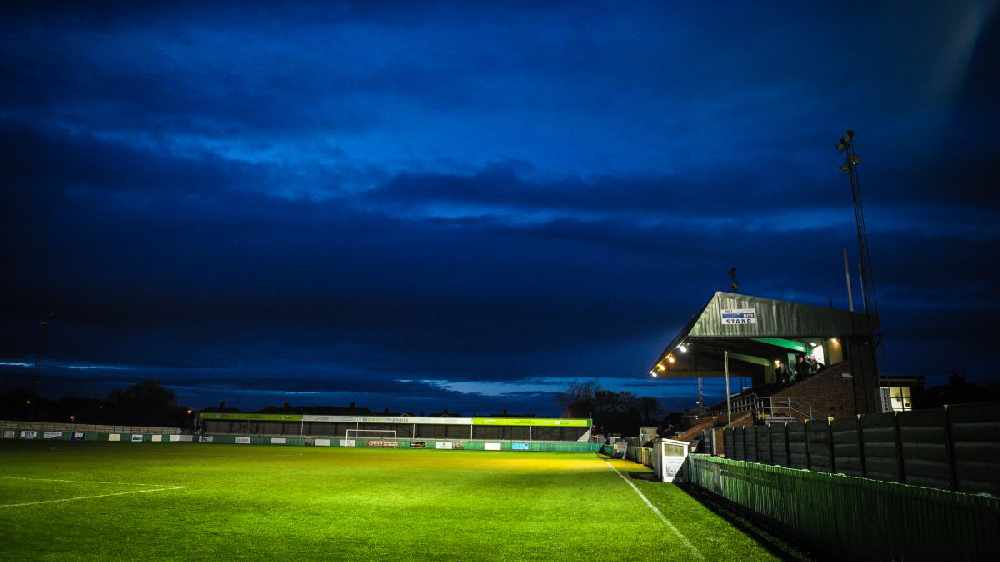 Curzon Ashton exited the FA Cup at the first attempt after being overpowered by Blyth Spartans in their 2nd qualifying round replay.

Michael Sweet's goal less than two minutes into the second half was the difference, although the scoreline could easily have been more comfortable in the hosts favour were it not for a superb performance in goal from Curzon debutant Kai Calderbank-Park.

Forced to make the 300+ mile round trip to Northumberland on Tuesday night after Saturday's 4-4 draw, the Nash struggled to impose themselves in a sluggish performance from start to finish.

The result means Blyth move onto a third qualifying round tie away to Southern Premier League leaders Hednesford Town.

There were four changes to the side that started that thrilling game on Saturday. Luke Wall was given the nod after a bright appearance from the bench with Liam Davies and Jack Banister also called in at the expense of Josh Askew, Isaac Sinclair and the injured Matt Regan.

And with Nash number one Cam Mason set to undergo an operation on Friday, he wasn't risked meaning 18-year-old Calderbank-Park - on loan from Burnley - was given a first start.

He was busy from the start, cutting off Blyth striker Sweet as he tried to round him and watching on as Adam Wrightson blasted a presentable chance at the back post over the crossbar.

Wrightson and Callum Roberts had given the Nash defence a torrid time in their first meeting and they continued in a similar vein here with the latter drilling a low effort wide from 20 yards and the former bringing an excellent save from Calderbank-Park low to his right hand side.

Wrightson then forced an even better save from the big shot-stopper as he showed great agility and reaction time to get down low to his right and palm the winger's goalbound drive into the ground and onto the bar.

The Blyth pressure didn't let up and the one time Wrightson was able to beat Calderbank-Park he was denied by the post with Robbie Dale whacking the rebound high and wide.

After a half hour dominated by the hosts, Curzon grew into the game in the last quarter of an hour and almost sneaked a goal as Daniel Trickett-Smith found space in the area only to be denied by a last ditch block from Blyth centre back Lewis Ritson.

Spartans didn't have to wait long in the second half for the breakthrough their play merited as Sweet found space behind the Curzon defence and - despite almost getting the ball caught beneath him - beat Calderbank-Park with an accurate effort into the far corner.

Wall's 25-yard drive was the best the Nash could muster in response, although there were half-hearted calls for a penalty when Trickett-Smith's shot appeared to hit a Blyth elbow inside the box.

Sinclair, Askew and Elliott Cooke all joined the fray late on as Curzon piled bodies forward in search of an equaliser, ultimately to no avail.