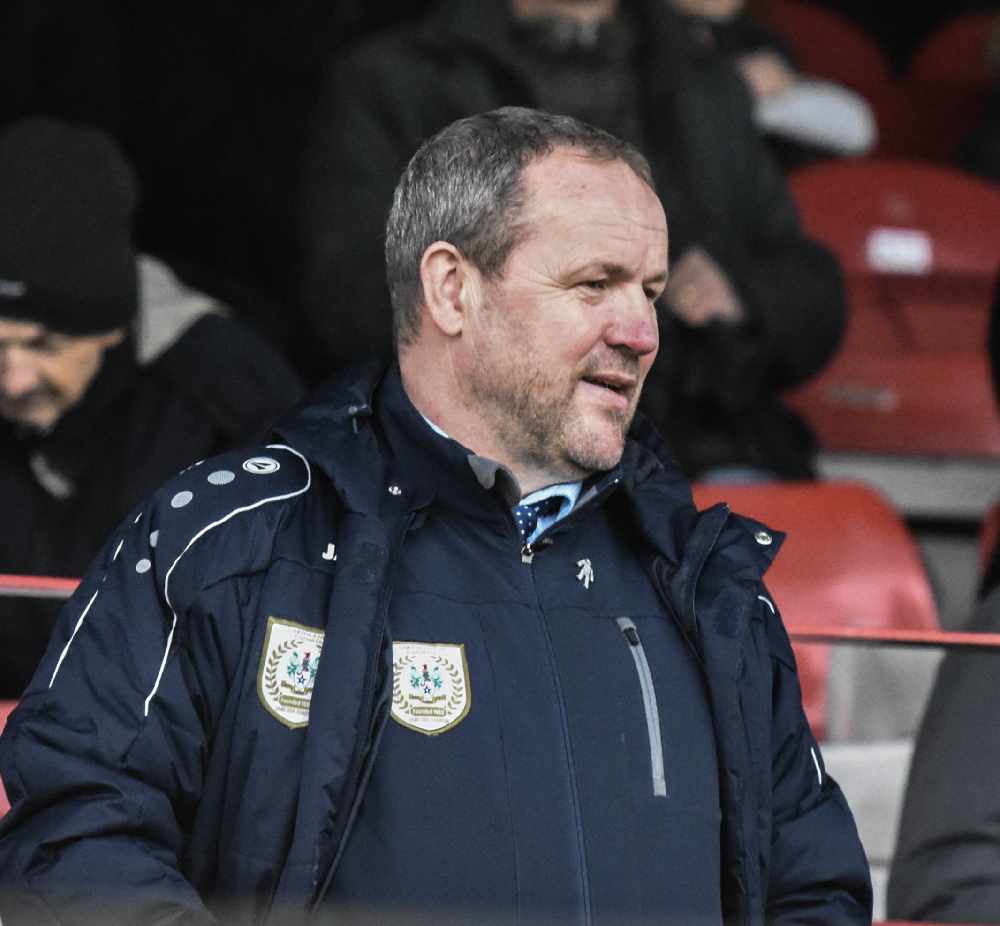 Curzon Ashton chairman Wayne Salkeld has provided clarity on the club’s financial concerns regarding the continuation of the season.

The Nash have been without a league fixture for almost two weeks following a temporary suspension, although that is set to be lifted this weekend with a  home clash against Boston United.

Wayne provided the following statement on the club’s website as a petition to pressure the government to change loans into grants grows by the day.

“Following the suspension of the National League North & South fixtures last week, I wanted to take the opportunity to reflect on the ongoing dialogue with the National League, DCMS and Sport England and the varying views from around the league.

“Last season was concluded with the National League North, the 6th tier of English football, being granted Elite status. This was for promotion places to be decided. As we planned for the start of the 20/21 season, we hoped that would not cloud the understanding of the overall make up of clubs in the division, with most players and staff having full-time days jobs rather than being full-time, professional footballers and highly reliant on volunteers.

“When funding was made available to start the season, we were encouraged that DCMS and Sport England recognised the overall impact of the pandemic on clubs like ours – our major income streams being revenue from the hire of our facilities and bar and function room which were all, effectively, closed. The lack of supporters in the stadium further compounded the issue. Our player budget is set based on our projections of any surplus made through those income streams so we would not have been able to start the season without the grant money provided and would not have agreed to, like many other clubs. Quite simply, it would have put the future of the club at risk.

“When the original grants were given, to cover the first 3 months of the season, it was on the basis that there would be a further review at the end of December/beginning of January. At that point it seemed very fair. It could have been that we were able to open our facilities and stadium to supporters by then, so, in that context, would not have been an unreasonable expectation from the league and DCMS that we continued through the remainder of the season with either a reduced level of funding or based on our own income. Although some clubs were able to welcome supporters, we have not been able to open at all, due to the ongoing pandemic restrictions, so therefore feel that position remains the same as the start of the season and should be reviewed on that basis.

We are incredibly proud of our origins and the hard work that it has taken to reach this level. We are equally proud of the reach across the community that has developed over that time. We recognise that has not been the journey for all clubs at this level, but we hope that everyone recognises that all clubs in the North and South divisions matter. We are not prepared to jeopardise the future of our club by taking on debt that we cannot guarantee that we can repay.

“We are therefore continuing to seek grants, not loans, if the season is to be completed.”