Celebrations All Round At Ewen Fields 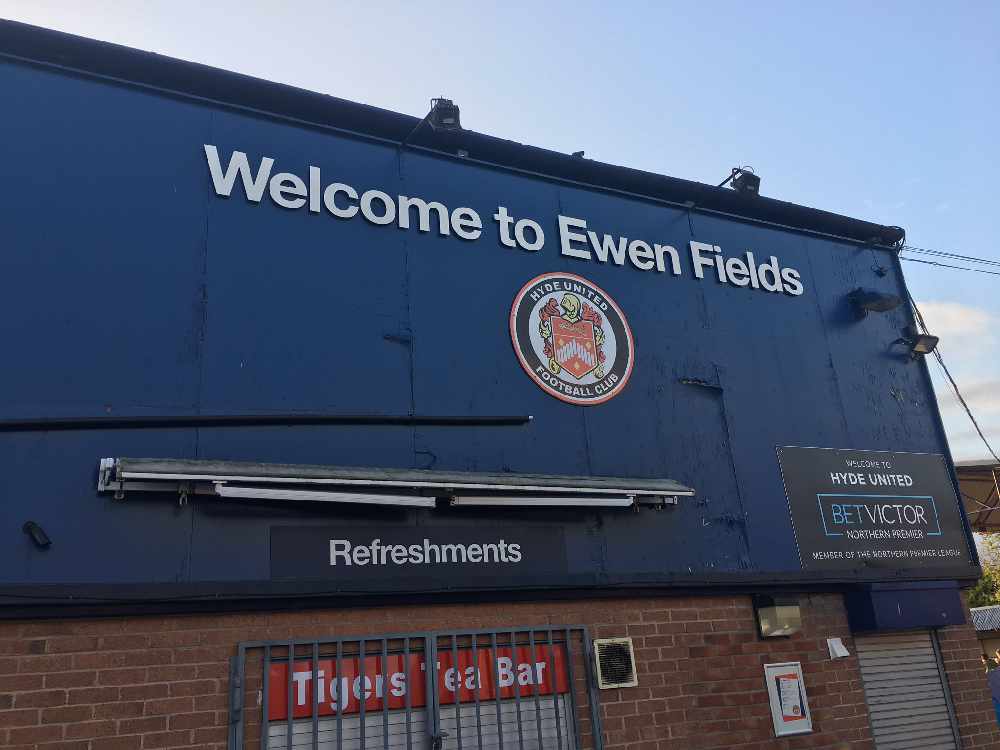 There were celebrations galore at Ewen Fields last weekend, with Hyde United’s Under 14s winning the Bury League Cup and the Under 19s winning a league and cup double.

Now, attention turns to the women's team who are competing in the League One Cup final on Friday at the Vestacare Stadium on Friday night, 8pm kick-off.