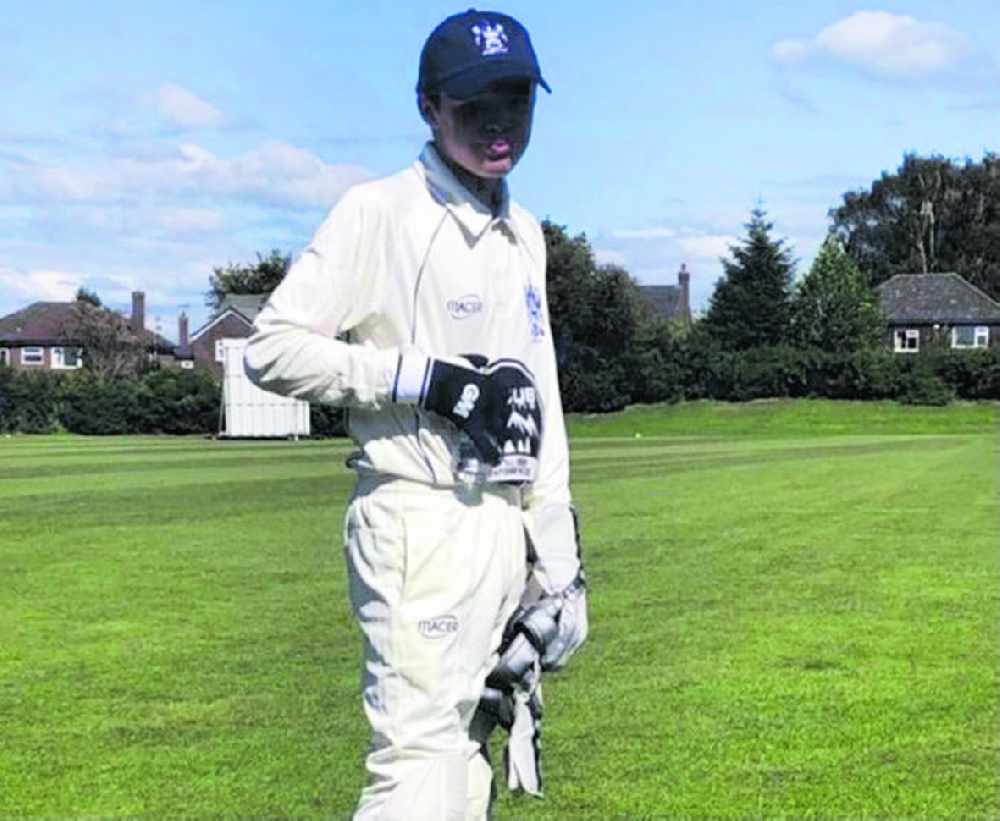 A brave teenage cricketer has been raising money for two charities close to his heart.

Thomas Jackson (pictured), a 14-year-old wicket-keeper and batsman at Hyde Cricket Club and Lancashire County Cricket Club U15s, collapsed at home in September. He had been keeping wicket for the club earlier in the day.

He was subsequently diagnosed with medulloblastoma, a tumour to the brain, and battled through three surgeries the following week.

Thankfully, the initial surgery was successful, and Thomas is now on the path to recovery, going through chemotherapy and Proton Beam treatment.

The Jackson family decided they wanted to help children in a similar situation to their own and also raise money for The Christie and Royal Manchester Children’s Hospital.

With hair loss being a common side effect of treatment, a crowd-funding page was set up with an initial target of raising £1,000.

The money will go towards helping to buy beanies, hats and caps for children to wear while undergoing therapy. 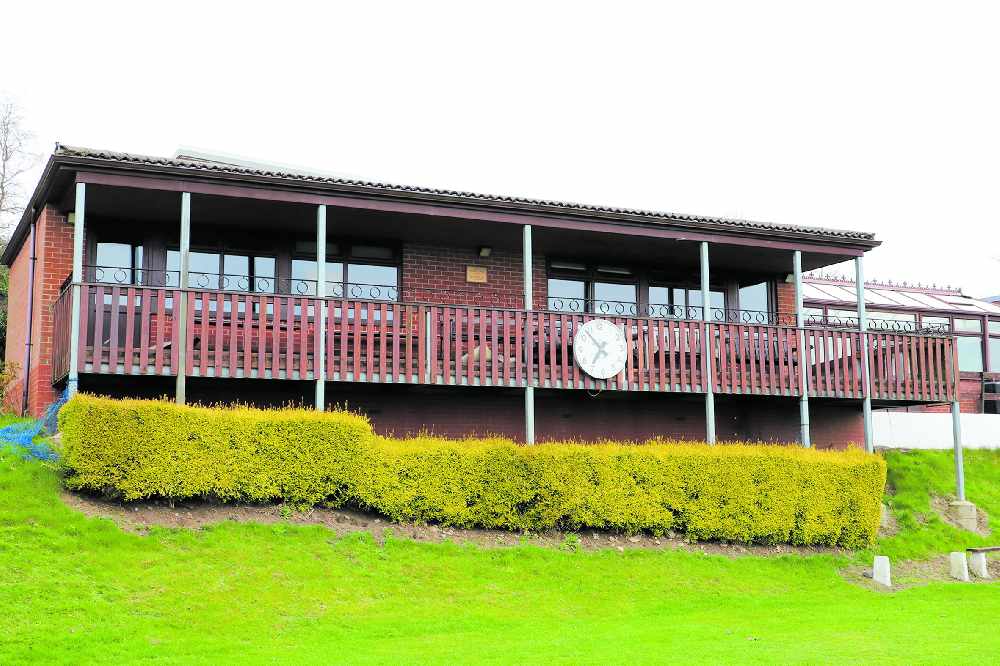 The family also wanted to show their appreciation to the staff at The Christie and wards 78/84 at the Royal Manchester Children’s Hospital after all the hard work they had put in.

So far the Jackson family has raised a fantastic £9,730. Thomas now wants to raise £10,000, with the Just Giving page closing on November 23 during his last session at The Christie.

The family has received more than 2,000 hats/caps donated from all over the world.

They have a dedicated Twitter page @StandingUpFound which is hoped will spread word of the incredible cause.

The family have only been members of Hyde for a year but have been made to feel very welcome. They have also had support of Thomas’s former clubs, Denton St Lawrence and Broadbottom, showing the fantastic contributions of the cricket community.

Thomas’s dad, Neil, has thanked everyone who has helped them.

He said: “The generosity of people has been incredible. I know of TJ’s friends who have given a couple of quid from their pocket money. Complete strangers have made donations to me personally too.”

The link to their JustGiving page is here: https://www.justgiving.com/crowdfunding/neil-jackson-1