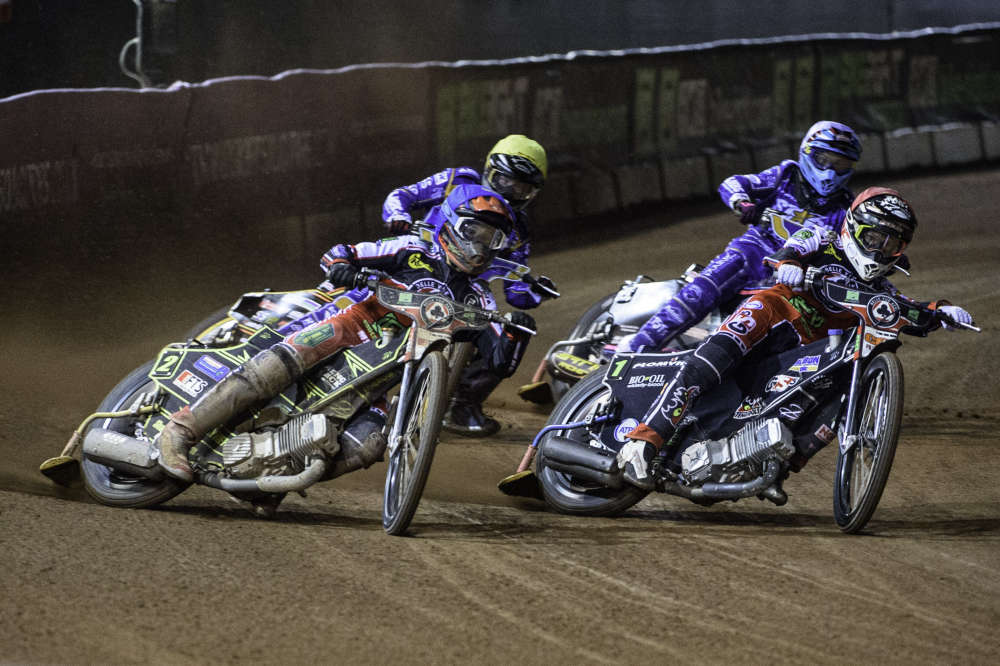 Belle Vue completed their Premiership league campaign on 37 points after winning 49-41 against the King’s Lynn Stars at the National Speedway Stadium.

And with some of their closest rivals with meetings still to run, they now must wait for the identity of their opponents for the 2021 Play Offs to be revealed.

The visitors made things difficult early doors for the BikeRight Aces, initially taking the lead in Heat 2 before the home team bit back to draw things level after four. 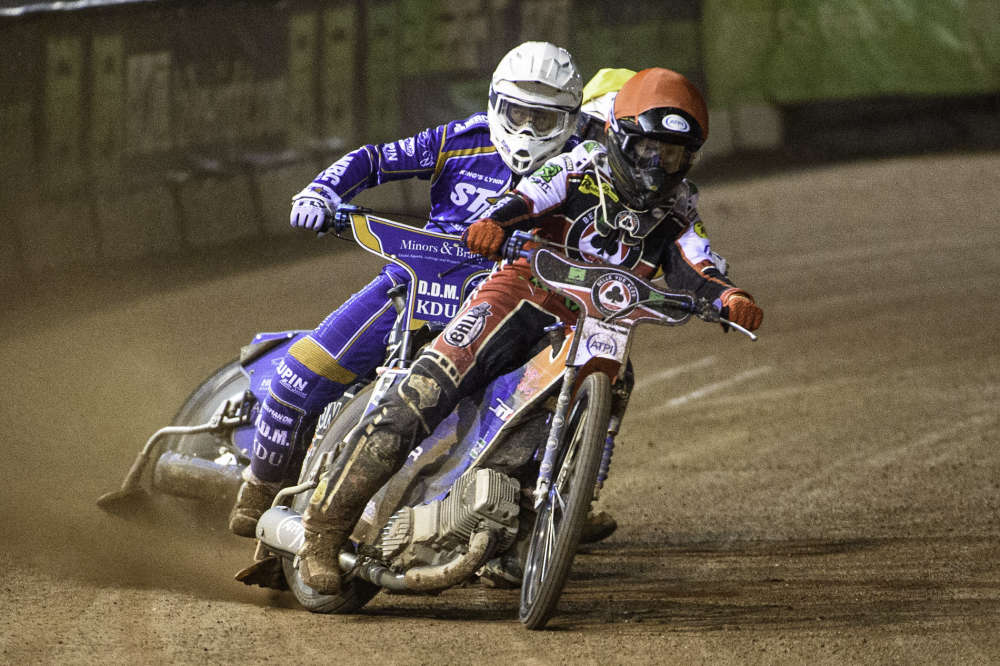 Momentum was certainly on Mark Lemon’s side after their brilliant battle with Sheffield last week, as they made good on their promise to adapt and retook the lead.

There was no holding back from then onwards as the BikeRight Aces not only maintained their lead but increased it in the most impressive of ways.

Club No.1 Dan Bewley once again delivered a flawless 15-pooint maximum from five rides, his final race an epic clash with his fellow Cumbrian Craig Cook. 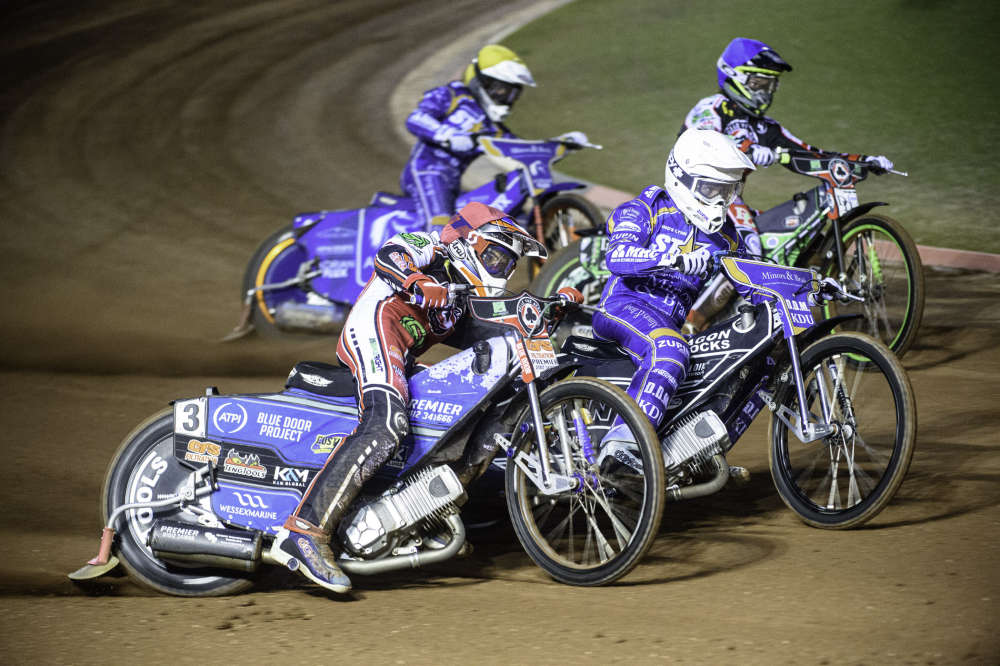 Rising Star Tom Brennan said: “King’s Lynn really rode their socks off. Connor Mountain was the star man for them but credit to them, they made us work hard.

“It’s always good to get a home win but this sends out a massive statement ahead of the Play offs that we’re not there to make up the numbers.

“We are becoming dominant at home, you can see everyone working well together, adapting and hitting their marks and that will be key for us in the semi-finals.

“Momentum is definitely on our side and all of the boys are ready for whatever challenge is to come in the next few weeks.”

Belle Vue now await confirmation of the dates and their opponents in the Play Off semi-final, details of which will be communicated via our website and social media channels. 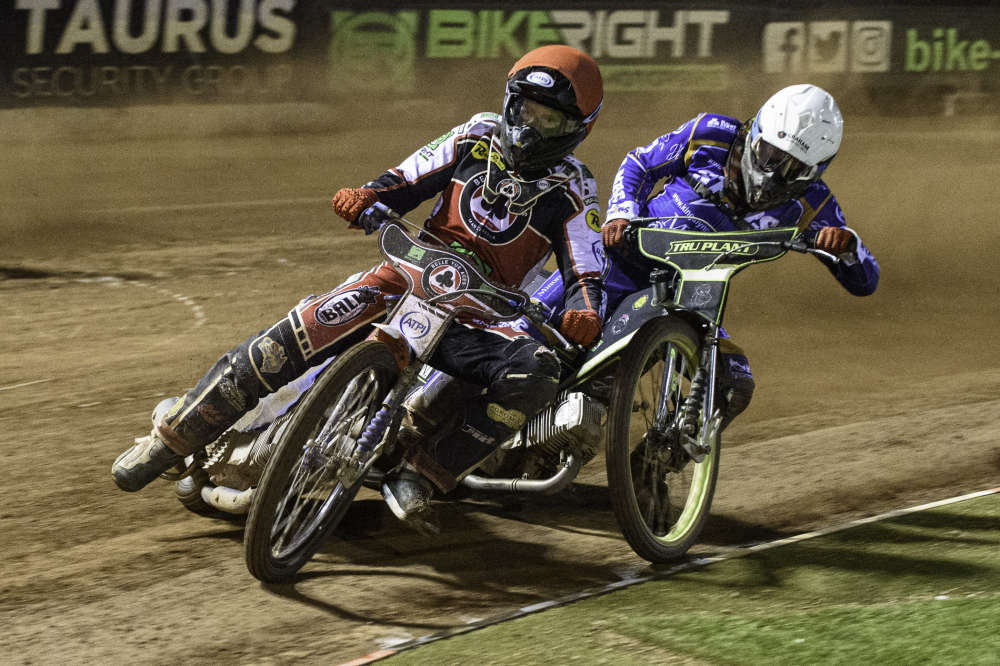