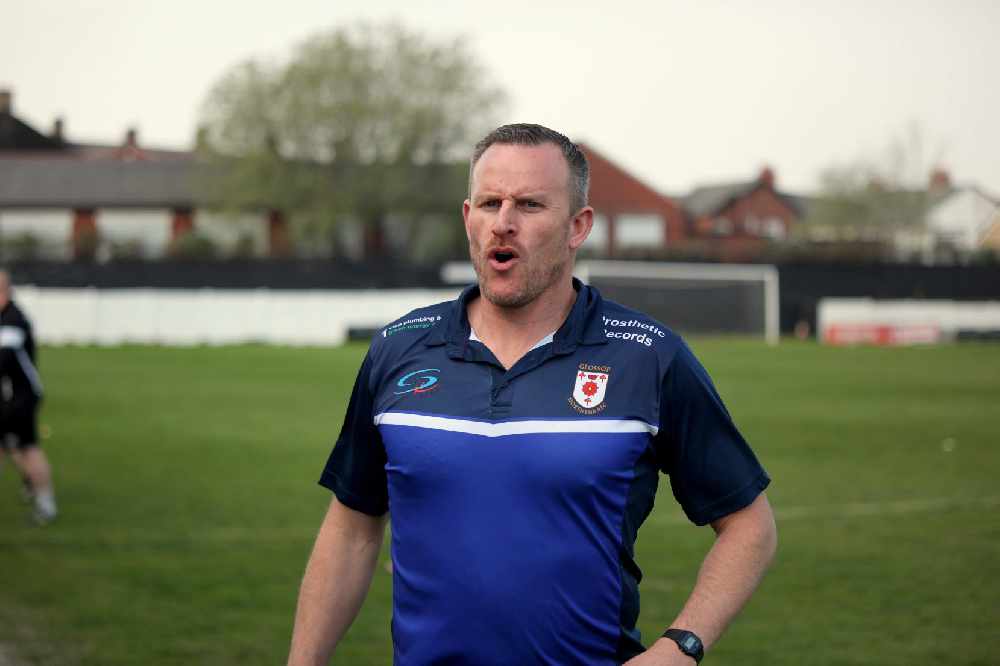 Band initially joined the club in October 2018 alongside former assistant Lloyd Morrison, guiding the Hillmen away from the relegation zone in what was previously known as the Evo-Stik North West, before taking charge of the club’s inaugral season in the BetVictor South East.

Band, who enjoyed a playing career with Hyde United, Altrincham, Northwich Victoria and Mossley, took his first steps into management with the latter in 2013 and enjoyed a five year stint in the Seel Park dugout, where he delivered Manchester Premier Cup glory in 2015 and 2016.

Now, after taking charge of 86 fixtures with the Hillmen, Band is relishing a new challenge at the Leasing.com Stadium ahead of the Silkmen’s first season in the North West Counties Football League.

Applications are open for the position of Glossop’s first team manager. Please send application letters/CV’s to the Club’s email glossopnorthendafc@hotmail.com. The closing date for applications is 11 April 2021.