Aces win but miss out on play-offs 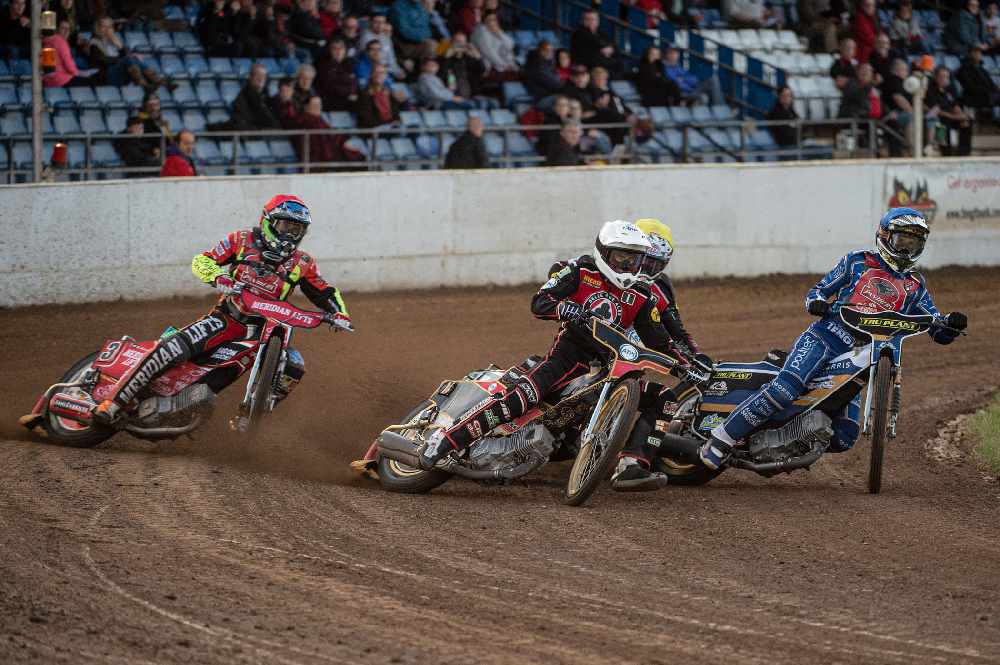 Despite the pressures of a must-win situation, the Belle Vue Aces threw the kitchen sink at Peterborough to delivered an emphatic 42-48 win and three hard-fought league points on Thursday.

Six of the seven Premiership clubs were in action on Thursday evening, meaning the Rentruck Aces were keeping one eye on their results while also fending off the challenging Panthers.

And they made a dream start to their night by taking an early lead in Heat 1 courtesy of Max Fricke and Steve Worrall, on which they continued to build with minimum trouble from their hosts. 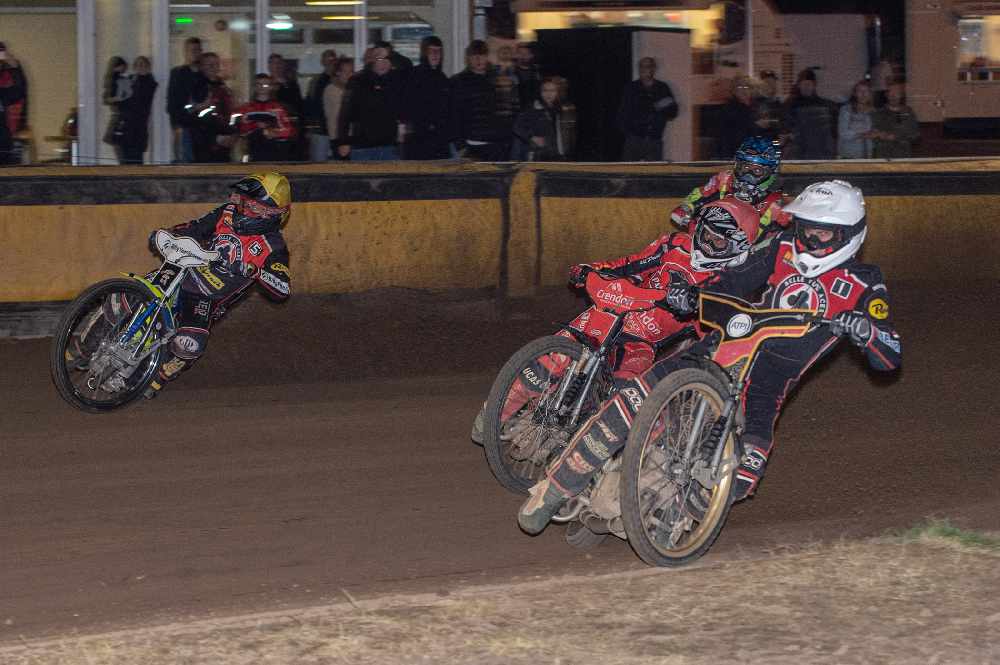 However with wins for both Wolves and Ipswich, the three league points they picked up were not enough to see them back into the top four; it leaves them outside the threshold by a single point.

It marks the first time in five years the Rentruck Aces will not feature in the end of season play offs, but team boss Mark Lemon has commended his team for their unwavering effort and resilience.

He said: “An away win has never felt so disappointing. The boys put their heart and soul into that performance but factors beyond our control have ultimately decided our fate for us.

“It was a tough and uncharacteristic night for Kenneth [Bjerre]. It’s so unlike him to have such terrible luck with his machinery, but three retirements on the night had us all so frustrated.

“And but for that, I’m sure we’d have won by more than 7 points to give us that extra fourth league point we needed to keep our chances alive. It’s heart breaking for everyone involved with club.

“We were so near and yet so far, but we did our best in the time we had.

“We’ve become accustom to our high expectations in recent years, but the play offs are now history for us and our attention immediately shifts to winning the Premiership Supporters’ Cup.

“The boys in this team are professionals and I’m confident they will bounce back and channels this feeling into a big performance on September 12. Silverware is not yet off the table for us this year.”

There’s still plenty of Speedway to come in Manchester, including top flight action in the form of the Premiership Supporters’ Cup Final, which lands at the National Speedway Stadium on September 12.

League leaders Swindon fancy their chances against the Rentruck Aces, who are not out of the running for silverware in 2019 and who are prepared to double their efforts to ensure a big victory.

Tickets available online at www.bellevue-speedway.com, or at the stadium box office on race night.