Up to 250 homes approved for 'green lung' land 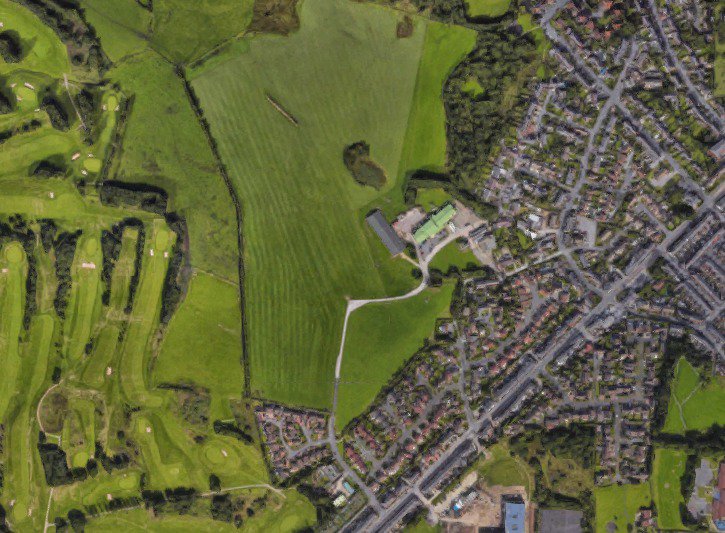 Council chiefs have granted approval for up to 250 new homes to be built on land that serves as a 'green lung' for people in Shaw.

A meeting of the planning committee deliberated on the plans which sought outline planning permission for a housing development on other protected open land (OPOL) off Cocker Mill Lane.

Part of the site is currently occupied by the Cowlishaw Abattoir – which would be demolished under the proposals – and surrounded by green fields and grassland.

A larger parcel of land between Shaw and Royton, which includes the Cowlishaw site has been allocated for housing under the draft Greater Manchester Spatial Framework (GMSF) plans, which have yet to be ratified.

Councillors were told that 82 letters of objection had been received to the 250 homes plan.

Councillor for Coldhurst, Ruji Surjan told the meeting: “My concern is obviously this green space is very important to a number of people.

“There are a lot of objections in regard to having it developed.” 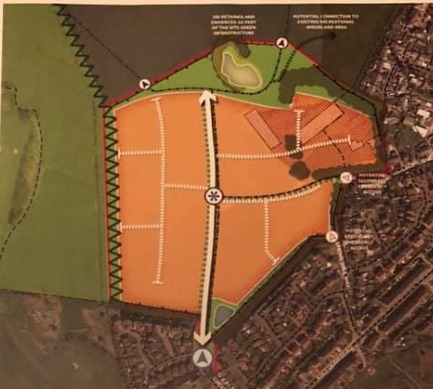 Addressing councillors, objector Anthony Faulkner said that it was ‘far from ideal’ that they were having to determine such a ‘large, contentious and long-standing issue like Cowlishaw which is so valued by the local community’ during the pandemic.

“Allowing this planning application would not only ignore the views of its 82 objectors but also those of the 1,436 who objected to Cowlishaw being allocated in the GMSF,” he said.

“This scheme is bound to have an adverse effect on the three sites of biological importance when people are in closer proximity on a daily basis.

“Surely our OPOLs are more vital in built up areas and does Saddleworth really need any more green belt? We urge you to preserve this valued green lung at the heart of our community. “

Planning officer Graham Dickman said that because it was an outline application, only the principle of planning and access were being decided by councillors.

All details – including layout and house types – would be dealt with in a separate reserved matters application.

He said: “The primary issue is of course that within the current adopted local plan, the site is allocated as other protected open land.

“However in determining the application, and I’m sure members will have heard this so many times in recent months, you have to have regard for the fact that the council does not have a five year housing land supply.

“Although the OPOL land is important, the site does not carry any specific strong benefits around it which we feel alone would justify going against the presumption in favour of sustainable development." 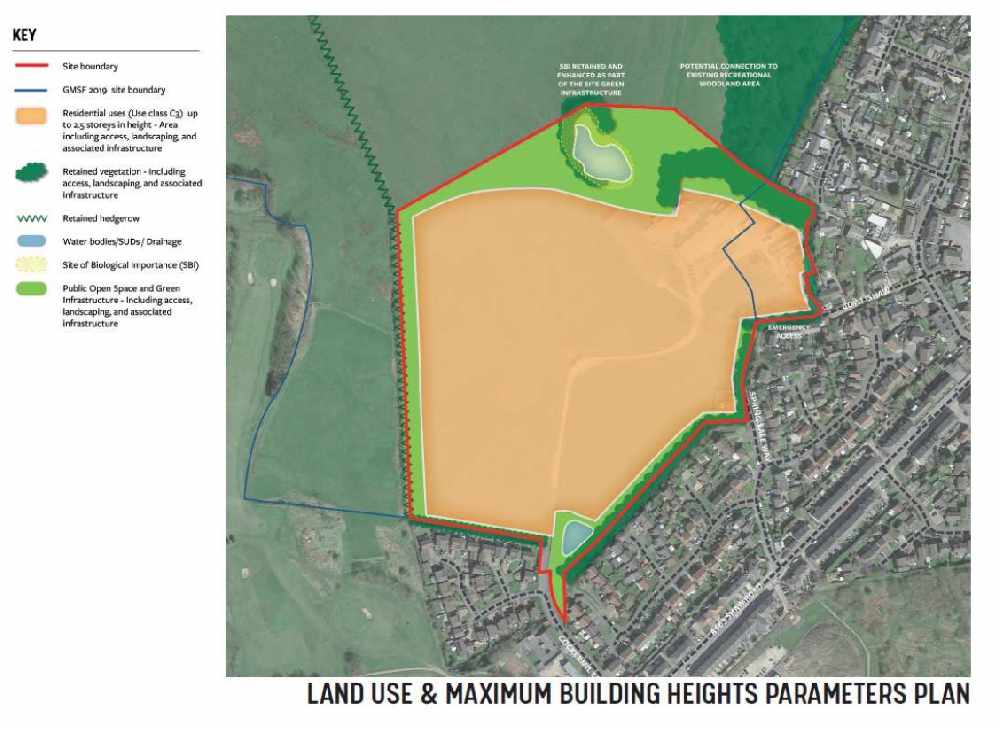 Vehicle access would be taken from Cocker Mill Lane onto Shaw Road in the south-western corner of the site.

Development would also affect public footpaths that run across the land.

Speaking against the plans, Crompton ward councillor Diane Williamson raised concern about the development on green land, and the impact of extra vehicles on Shaw Road.

“When it is rush hour, school times as well it is a nightmare to get out of and drive along that road,” she said.

“Accidents have happened at that junction. It is carnage.”

Describing the open greenfield land, she added: “You’ve seen the pictures of how beautiful it is – I’ve had many comments made to me by local residents about how important their doorstep open space is.

“They are havens for young and old.

“Once you’ve built on this land in Crompton you cannot bring it back. We must not build on this site it is of such value to the community.”

But highways officer Wendy Moorhouse said there would be an estimated 156 additional trips in the morning peak hours, and 143 more in the evening peak hour.

Transport for Greater Manchester had no issues about the amount of traffic that would be generated by the development, she told councillors.

“We haven’t got a capacity problem. The highway will cope with the amount of additional traffic,” she added.

Speaking on behalf of the application, which is lodged by Mr and Mrs Fitton, agent Richard Barton said: “This is a technically robust proposal.

“The abattoir business itself has been in gradual decline in recent years.

“The new proposal will create more employment and generate more income for the economy than the existing business with much reduced HGV and van movements.

“Significant work has been undertaken which demonstrates that the site can accommodate the proposed development.”

The application was approved with nine votes in favour and two against.

The land at Cowlishaw in Oldham which is being proposed for development. Photo: Google Maps.