Uninsured driver who fled after fatal collision with teenager jailed 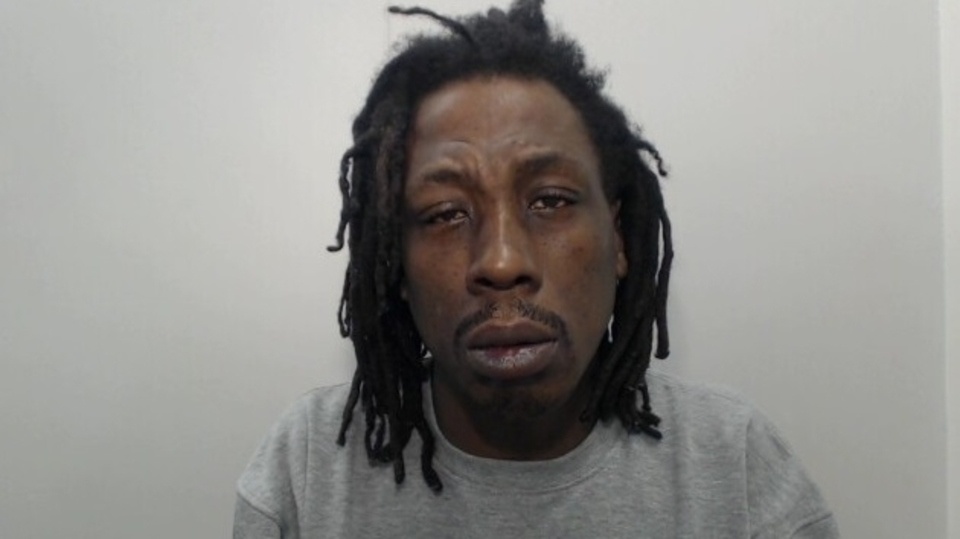 An uninsured and unlicensed driver from Oldham, who fatally collided with a 14-year-old girl on her way to school in Moston before fleeing, has been jailed for 10 years.

Kevin Pryce (pictured), of Quail Street, was sentenced today (Monday) at Manchester Crown Court for the incident in October, after the 45-year-old had previously pleaded guilty to five driving offences including causing death by dangerous driving.

Officers were notified of the collision shortly after 8.15am on Monday 5 October 2020, after being called to a report of a collision between a car and pedestrian on Lightbowne Road.

Fourteen-year-old schoolgirl Mia Strothers was taken to hospital with critical injuries, after being hit by Pryce's vehicle while she was crossing the road.

Mia passed away two days later despite the best efforts of medical staff.

The court heard how Pryce had been driving at speeds of up to 57mph in a 30 area in an uninsured silver BMW 318, which an expert described as being in an 'unroadworthy and dangerous condition' after six faults with the vehicle were identified including defective brakes.

After colliding with Mia and despite significant damage to his windscreen, Pryce continued to drive off to his friend's address nearby where he told her that his car had been struck with a brick.

He was later arrested by patrolling officers and tested positive for illegal drugs.

Following his arrest, Pryce confessed on interview to knowing of the issues with his brakes, but insisted he was driving quickly to get his car to the garage to get the issue fixed.

Subsequent enquiries established this was false.

Pryce was charged and pleaded guilty to single counts of: causing death by dangerous driving; causing death whilst uninsured; failing to stop; failing to report; and driving other than in accordance with a license.

He has now been ordered to serve 10 years in jail and is disqualified from driving for life.

Police Constable Suzanne Keenan, of GMP's Serious Collision Investigation Unit, said: "While no sentence can ever reflect the harrowing loss of Mia, I hope that today's verdict provides some measure of comfort to her family and loved ones as they try to rebuild their lives.

"Pryce was a criminal road user who was knowingly driving a dangerously defective vehicle with sub-standard brakes at excess speed.

"He was unlicensed and uninsured having never taken a driving test, but still continued to drive.

"He knew of the risks he was taking and it ultimately led to the catastrophic death of an innocent teenage girl, who was simply making her way to school.

"It is these kinds of risks that are taken on a daily basis by too many people on our roads, and this tragedy shows just how dangerous and real the consequences can be of such selfish and reckless actions.

"I urge road users to think of the dangers and how Pryce's flagrant disregard for the rules of the road and safety of others led to a young girl having her future snatched away from her, and her family being cruelly robbed of their loved one.

"I hope this incident sends a clear message to communities across Greater Manchester that the SCIU continue to work determinedly to bring to justice those who risk people's lives on the road and, in tragic cases such as this, will do all we can to provide the answers and closure that families and loved ones need at such a devastating time."