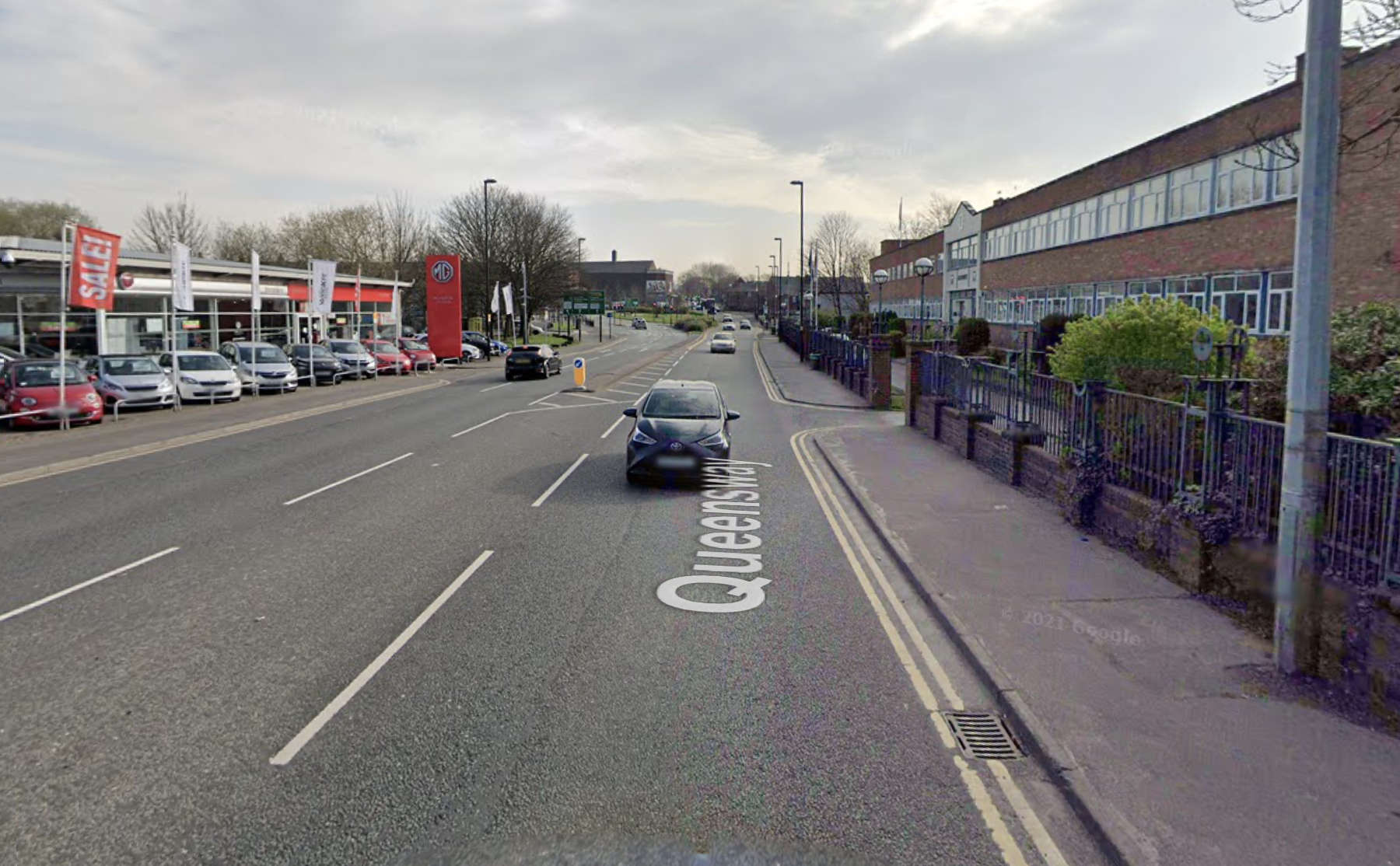 Two men from Oldham have been charged with murder after a taxi driver died following an assault in Rochdale.

Connor McPartland, 20, of Hollins Road, Oldham, has been charged with murder.

Martin Treacy, 18, of Gawsworth Close, Oldham, has also been charged with murder.

Both men have been remanded in custody to appear at Manchester Magistrates' Court on Thursday (18 November).

Shortly before 5am on Saturday 30 October, police were called to a report of an assault along Queensway in Rochdale.

Officers arrived and enquiries established that a taxi driver - a 39-year-old man - had been seriously assaulted.

The victim was taken to hospital with serious injuries.

He sadly passed away in hospital on Sunday 14 November.