Tribute band to return to Oldham venue where it all began 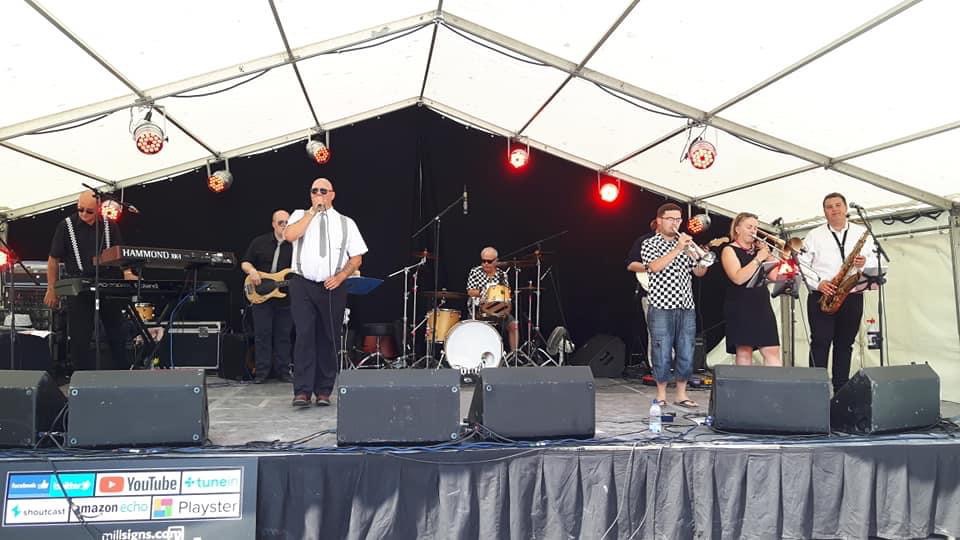 Oldham will be rocking to the sound of Ska and 2-Tone on 25 September as ace tribute band Manchester Ska Foundation return to the venue where it all began.

Providing restrictions ease as planned of course, the Oldham St Anne’s Rugby Club will be packed to the rafters that night as MSF – led by Failsworth-based front-man Lee Hollister – will return to the scene of the massively popular band’s first-ever gig just over 10 years later.

Lee said: “It was actually 10 years ago in November just gone since our first gig, so I’ve had it in my mind to get this show sorted for quite a while.

“Myself and my mate Chooi were the founder members of the band, though I’m the sole remaining member nowadays.

“We were both into the Ska and 2-Tone sound of course, but things happened so quick once we’d discussed the idea of possibly getting a full band together.

“Within weeks we were rehearsing together and then we just happened to book our first show at the St Anne’s club.

“We knew we’d be able to drag a few people down to watch us, and I was so nervous beforehand.

“There were so many mixed emotions as this was a brand new band, but it was really busy in the end and we had a good gig.

“It’s funny watching the video back now. We’ve come on so much since then and our sound is so much more polished, but everyone seemed to enjoy that first show.” 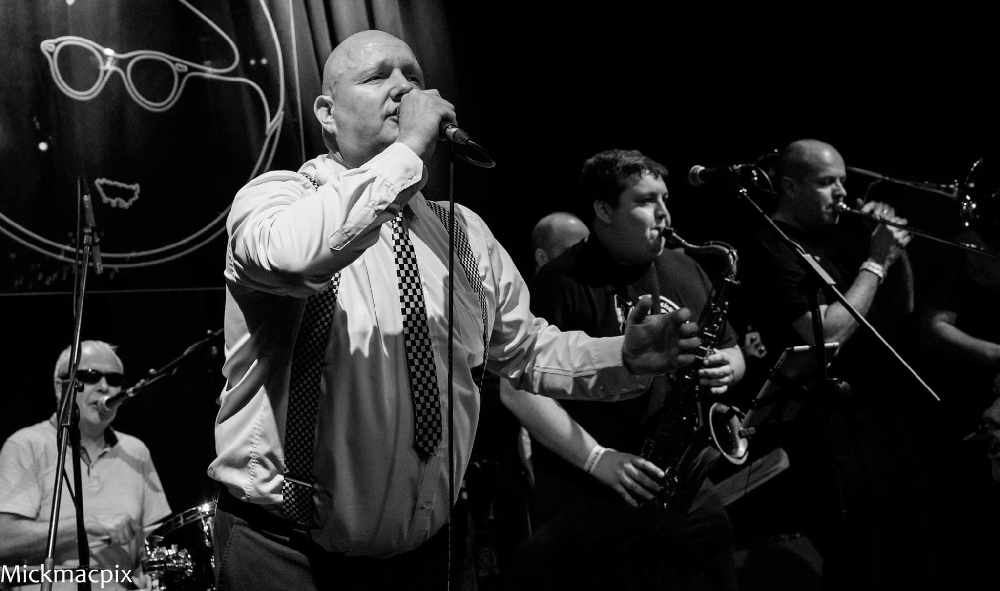 Madness, the Specials, the Beat, the Selecter – all the sights and sounds of an MSF gig will be given the top-drawer treatment on September 25 – and all for just a fiver.

“We thought it’d be a nice touch to keep the ticket prices the same as they were at that first show,” added Lee.

“All the band members have so missed playing for the fans, that’s been the biggest thing.

“We love performing, and we know everyone out front is in for a great night.

“We have missed the crack, and can’t wait to get back on stage again soon now.” 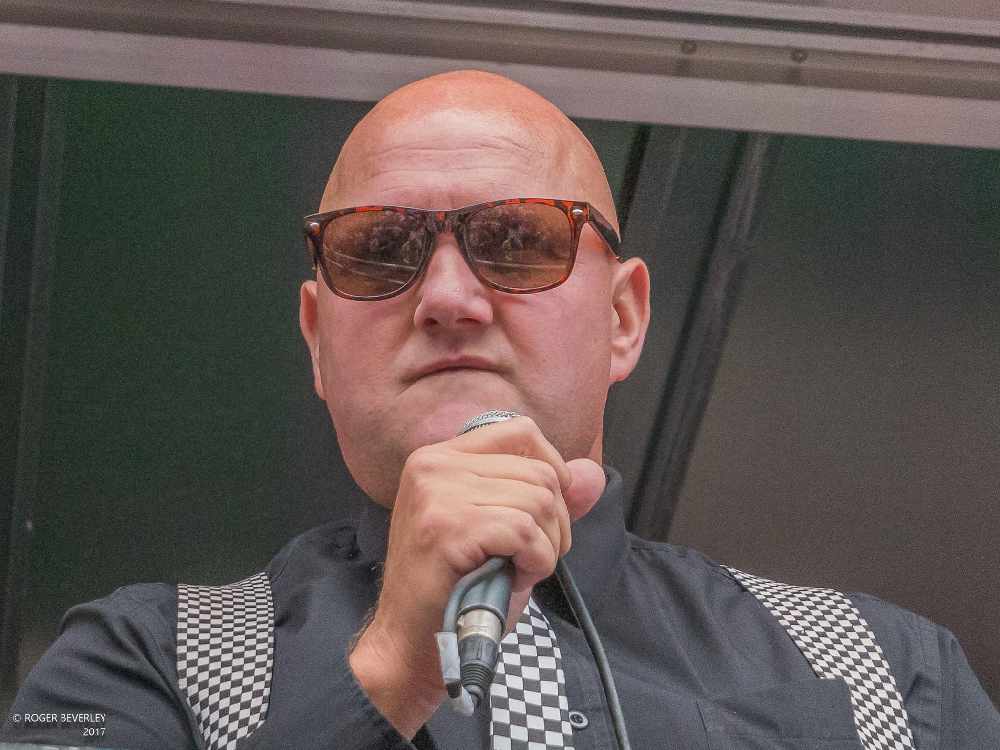 The best memory in those 10 years so far for Lee?

There’s one that stands out by a mile, and highlights just how popular and well-respected MSF really are.

“We supported UB40, but when we went on before them I will never forget the sight of 6,000 faces and Ali Campbell and Astro at the side of the stage really getting into us and dancing away.”

To grab your tickets for the anniversary show, call 07957 241368. You can also keep an eye on the dedicated MSF Facebook page.