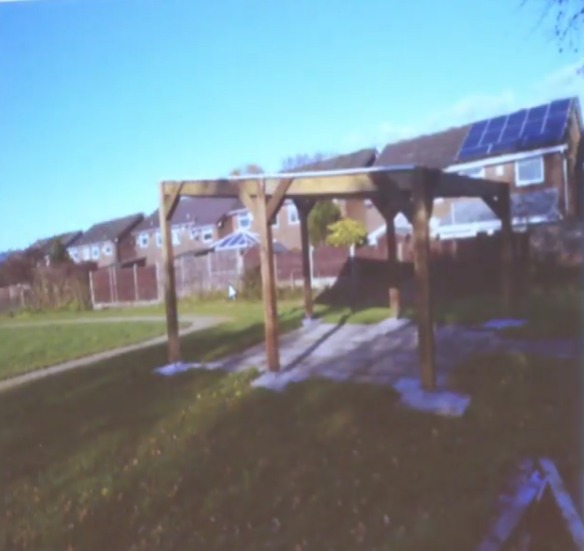 A primary school in Chadderton has been allowed to keep a gazebo in its playground, despite concerns over noise and pupils ‘peering at neighbours sunbathing’ in their gardens.

Christ Church CE primary had put up a pergola – an outdoor shaded structure – during the summer, but council officers deemed that it needed planning permission.

Neighbours living on Lindale Avenue whose gardens backed onto the school field and local councillors had objected to the application, which was submitted retrospectively.

But after a long debate, the planning committee eventually agreed by just one vote to grant the wooden structure permission.

However, the Crawley Way school must agree a planting scheme around the frame to screen the ‘outdoor classroom’ from the surrounding residents to protect their privacy.

The school had said the pergola would be used during playtime and occasionally for teaching activities, such as ‘story time’.

In a supporting statement, it said: “The school feel that they have invested in a structure that is of real quality, will be fit for purpose and is aesthetically pleasing.”

“It’s right at our fences and we’re expecting people overlooking our private gardens,” he said.

“But when you’ve got a classroom of children right next door to you, it’s quite loud I can assure you.

“It’s the privacy of the back garden when we go out to sunbathe – we’ve got kids peering over.

“All six residents in the houses have strongly objected to this.

“We have been very, very vocal about this with our local councillors. The school were’t interested at all in what we had to say.” 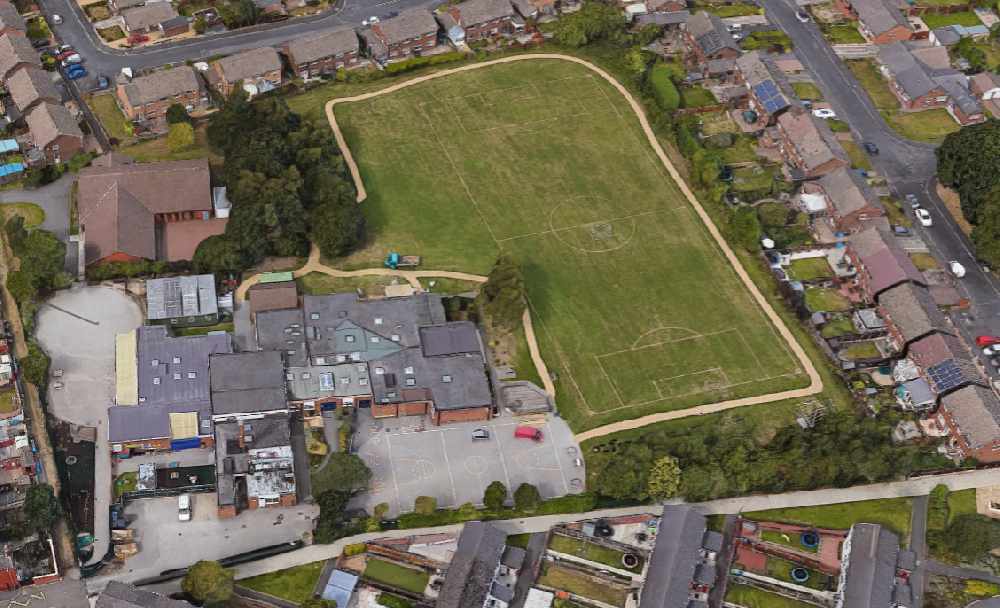 Chadderton Central Councillor Elaine Taylor told the meeting (December 18) that ward representatives believed the ‘substantial’ pergola was ‘imposing’ so close to the boundary of the site.

“It is not a flimsy garden-like trellis structure that you might naturally think of when you hear that word,” she said.

“I do have concerns about concentrated noise when children gather in and around the pergola as it can be expected that there will be periods of intense noise generated through excitement as they play together.

“This being the case it would have a significant impact on residents who wish to use their garden for leisure and relaxation.”

She added that it could become a magnet for anti-social behaviour from youths out of school hours.

“I wish to emphasise that we have no objection to a pergola but we feel that it would be mutually beneficial if it could be located on another part of the school site which would not cause disturbance for local residents or attract unwanted anti-social behaviour,” Coun Taylor said.

However the plans had support from some members of the committee.

Coun Stephen Hewitt said: “It’s a primary school – if children didn’t make noise there would be something wrong.”

And Coun John Hudson added: “I think we’re nitpicking here about the school.

“Everybody grumbles throughout the metropolitan borough about the noise of children as we’re getting older.

“We all worry about noise but we didn’t worry when we were young and we just made it.”

Planning officer Matthew Taylor said that environmental health officers had concluded that any noise and disturbance associated with the structure would be during daytime hours and ‘infrequent’, ‘given that it is within the playground and for occasional use for teaching’.