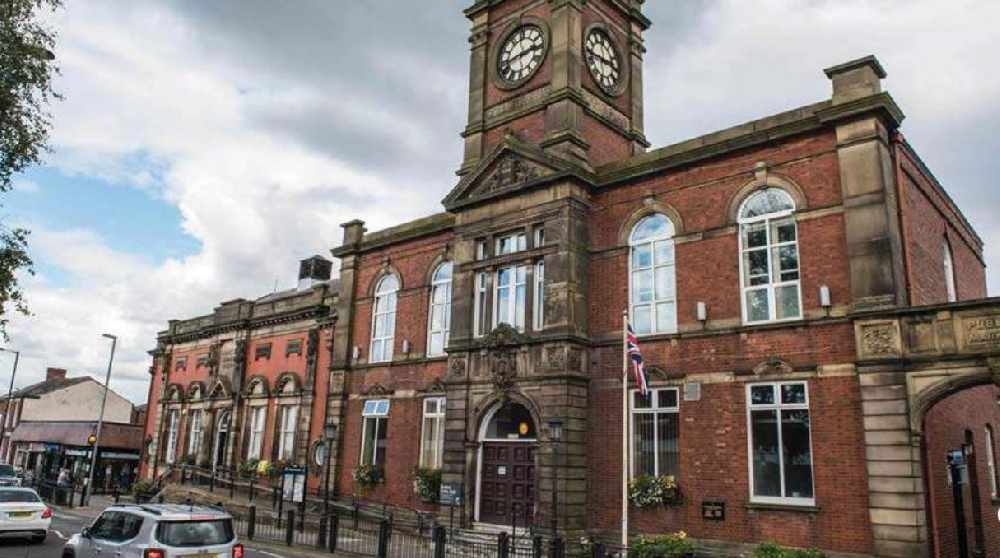 Plans to refurbish Royton's historic Town Hall have moved a step closer after bosses agreed to go out to tender for a contractor.

At a cabinet meeting on Monday night (January 27), councillors backed proposals to find a builder who will take on the £2.9m project to redevelop the iconic building on Rochdale Road.

Council leader Sean Fielding said the design for the refurbishment was something ‘Roytonians can be proud of’.

Royton Town Hall was constructed in 1880 as the purpose-built municipal building for the Local Board.

The library service will also be moved into the town hall, while the former library space will be marketed to businesses for a range of uses.

The cost of the refurbishment has been increased by almost a third, up from the £2m originally agreed to £2.9m – including contingencies.

Under the plans, the two-storey rear extensions would be knocked down and replaced with smaller single storey extension which would uncover some of the historical designs on the original building. 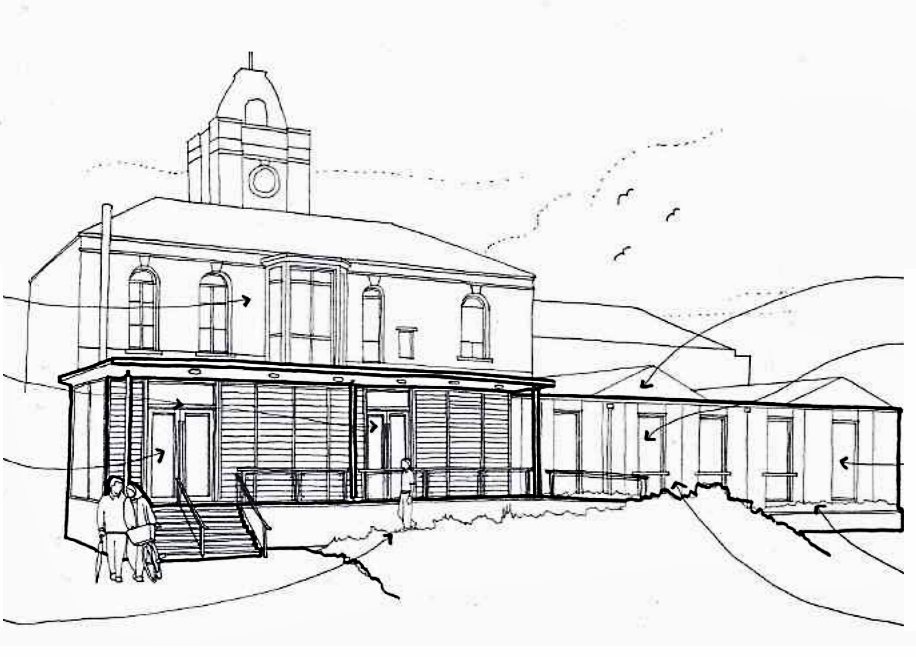 Royton South Councillor Amanda Chadderton told members she welcomed the news, after having first announced investment into the hall three years ago.

“This has been on the front of more leaflets than I care to remember when I’ve been out in my ward for election campaigns,” she added.

Aside from office space leased to four staff, and some office space rented out by Greater Manchester Police, the rest of the town hall building is currently empty and in a dilapidated state.

Royton North Coun Hannah Roberts said it had taken ‘some time’ to bring the plans to fruition but that had been to ensure the scheme was ‘good quality’, working with the Royton Historical Society.

“Some of this has been about making sure that we get the best building for Royton,” she added.

Coun Fielding said he knew Royton ward councillors would have liked the work to have taken place ‘much sooner’, but added the work is now being brought forward.

“I’ve seen the designs that are being progressed and I think it’s an example of where historical societies and other stakeholders can really add value,” he said.

“I do think the design is sympathetic to the building and is something that Roytonians can truly be proud of.”