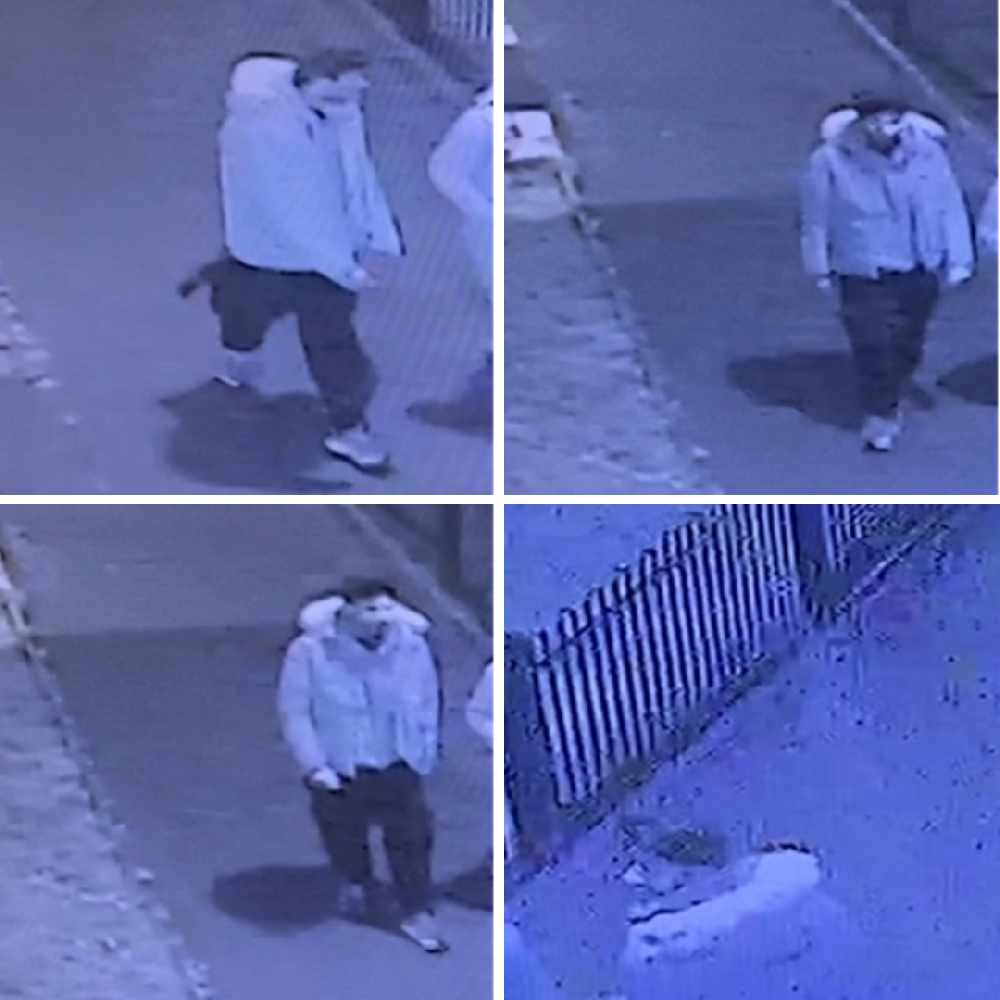 Detectives investigating an attempted sexual assault at Alexandra Park in Oldham have released images of a man they wish to speak to.

At around 9.20pm on Monday 4 January, police were called to a report of an assault on a 42-year-old woman on Falcon Street.

The woman was walking down the street when she was approached by a man who engaged in conversation with her and walked towards a pathway in Alexandra Park off Bateson Way before he began to assault her.

The man assaulted the victim to the face and proceeded to drag her to the floor and repeatedly kick her.

Then the man requested that the woman perform a sexual act on him, but the woman was able to struggle free and run towards Kings Road and onto Park Road.

As well as being understandably distressed by the incident, the woman sustained heavy bruising to her face and later received treatment at the scene.

Police have released the image of a man they believe could hold important information about the incident and whom they wish to speak to.

He is described as an Asian man with a slim build, approximately 5ft 10ins tall and with short black hair.

An investigation is under way and officers are appealing to anyone with information to aid their enquiries.

Detective Sergeant Zahid Latif, of Oldham's CID, said: "An attack like this by a total stranger in the dark is an awful ordeal and we are offering the victim all our support at this time as she recovers from the shock and the heavy bruising she has suffered.

"We believe at this stage that this is an isolated attack and wish to reassure the public that extra patrols with nevertheless be around the area and we urge anyone with concerns to speak to police.

"Our initial enquiries are ongoing and, despite the time of day, we are hopeful that there will have been witnesses or other members of the public around the area at the time that may have even the slightest bit of information that could help us catch the person responsible.

"We have released images of a man we wish to speak to in connection with this incident and urge anyone with information about his identity - or the man himself - to do the right thing and contact us."