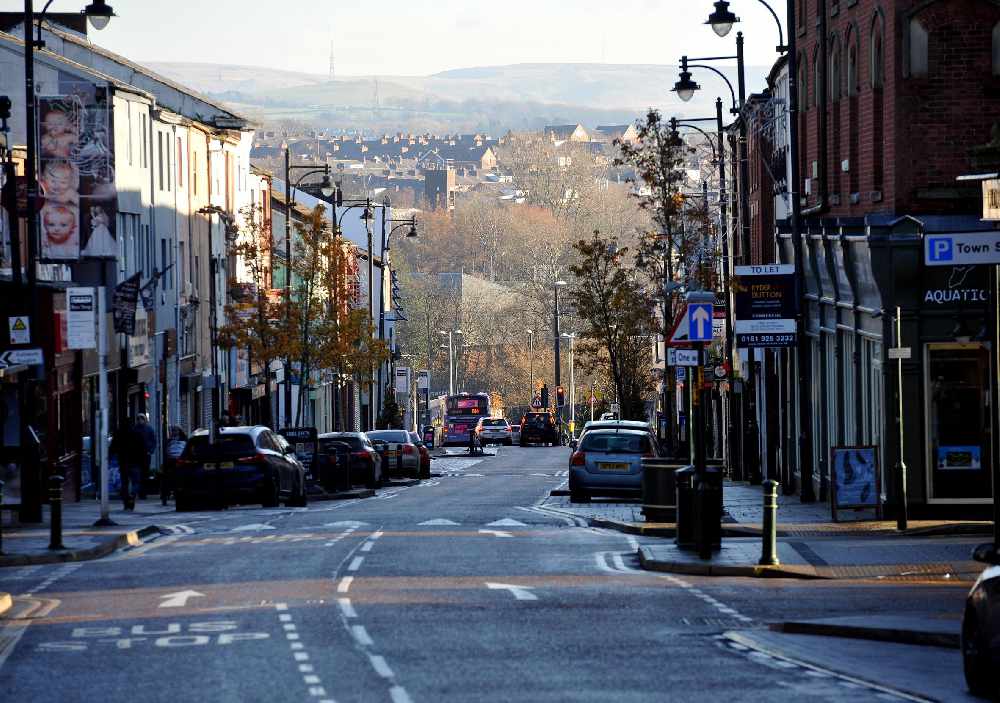 Despite more than a hundred complaints, none of Oldham's businesses reported for allegedly operating illegally during lockdown were ordered to close.

Between March 20 and June 5, the town hall received 123 complaints about premises that people said were continuing to operate, despite the government coronavirus regulations.

Those measures announced by Prime Minister Boris Johnson nearly three months ago banned cafes, pubs and restaurants from opening to the public.

Other ‘non essential’ businesses were also ordered to close their doors on March 23 in a bid to halt the spread of the pandemic.

Oldham council sent out 55 warning letters following complaints, but said that no prohibition orders to stop trading had been issued.

“Those that should not have been operating were contacted and were issued with a warning letter and where necessary monitoring visits carried out to ensure they remained closed,” a spokesperson said.

Enforcement officers visited 27 premises and on these visits all businesses were found to be either closed or not in breach of Covid-19 regulations.

Council leader Sean Fielding thanked businesses for their cooperation with the emergency rules, and for ‘playing their part in preventing the spread of coronavirus’.

Coun Fielding, who is also cabinet member for economy and skills said: “The figures show that businesses that had to close have done so, and those able to stay open have followed the guidance to do so safely.

“The council continues to work closely with the business community to ensure legislation is followed and guidance implemented.

“The safety of the public is paramount and we will continue to investigate any concerns reported to us.”

On Monday, June 15 many non essential shops are reopening for the first time since lockdown was brought in.

However stores and retailers have had to introduce strict safety measures to allow shoppers back.

Spindles Town Square shopping centre in Oldham town centre is one of many across the region that are tentatively welcoming people back, while introducing measures such as hand sanitising stations and one way systems.