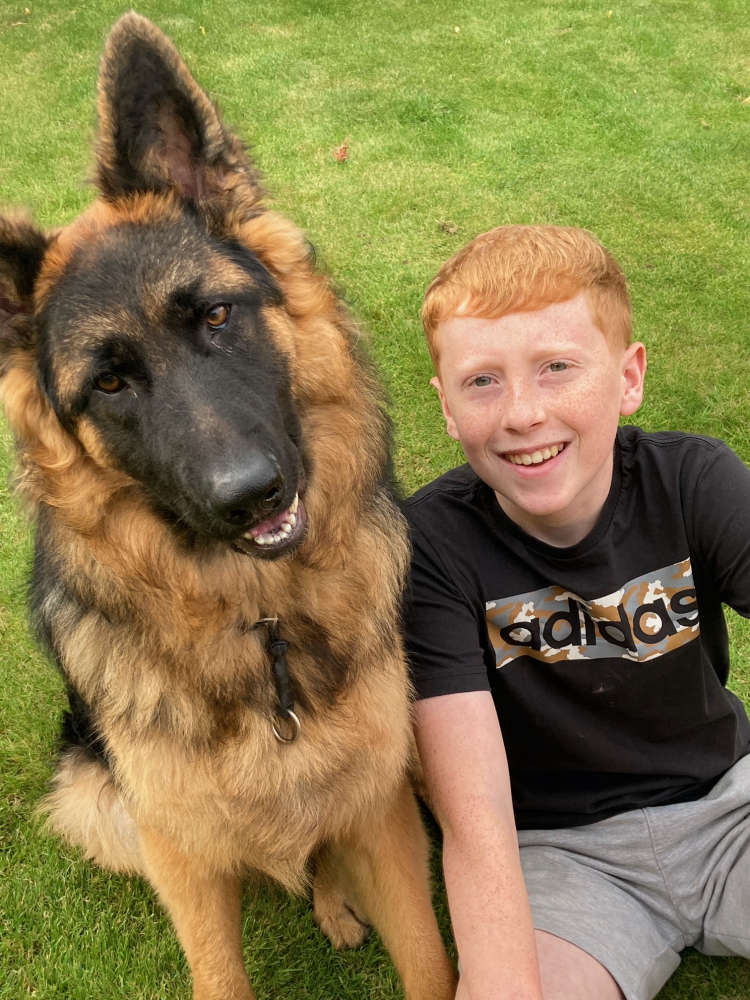 A 13-year-old from Royton has made the final of a national driving competition – despite not being old enough to hold a driving licence.

Josh Campbell, who goes to The Blue Coat School in Oldham, has achieved a place in the final of the Young Driver Challenge 2021, having beaten off stiff competition from hundreds of other entries.

The competition is run by the UK's largest pre-17 driving school, Young Driver, and all entrants are aged between 10 and 16.

Having had several lessons at Young Driver’s Manchester venues, Josh was put forward by his instructor, who was impressed by his driving skills at a lesson earlier this year.

Young Driver lessons take place on private property in dual controlled Vauxhall Corsas with fully qualified instructors, and youngsters learn in a real car as they would on the road at 17.

Twenty finalists in each of two age categories – 10-13 and 14-16 – will now attend the final which is being held on 2 October at the British Motor Museum in Gaydon, Warwickshire.

There the drivers will be put through their paces in a number of challenges, including safely handling a steering slalom, tackling junctions and roundabouts, confident use of the gears and clutch control and performing manoeuvres such as parking and an emergency stop.

This year marks the seventh time the Challenge has taken place. The final will be hosted by motoring expert and former presenter of Top Gear and Fifth Gear Quentin Willson.

The winner of the Challenge will receive £200 and Young Driver lessons worth £750, whilst other prizes up for grabs include vouchers and signed copies of Quentin Willson's book – ‘Learn to Drive Without Tears and Tantrums’.

Sue Waterfield, head of marketing for Young Driver, said: “The pandemic put the brakes on the Challenge last year, so we are delighted it’s now back and we’re very much looking forward to it. Congratulations to Josh for making the final – it’s a real achievement. The skill of the talented drivers in the final surprises us every year, even though they’re all under 17."