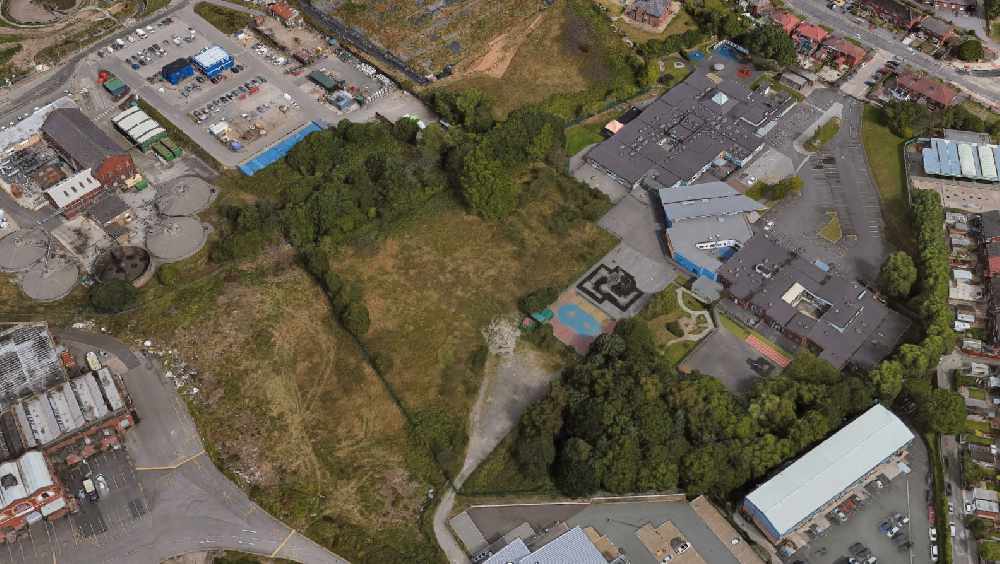 A new primary school for children with special needs that can accommodate up to 152 pupils will be built in Oldham to ‘plug’ increasing demand.

The borough’s planning committee has given the go ahead for the new free school to be built on an empty site off Foxdenton Lane in Chadderton.

It will be named the ‘Halycon Way’ and run by the Kingfisher Learning Trust, who currently operate the Kingfisher Special School, an outstanding-rated academy on the adjacent site.

The existing Kingfisher school is currently oversubscribed, with around 60 more pupils on its roll than when it opened in 2012.

The new school will be run as a separate facility, although the two schools will share a woodland area to the south, which is hoped will eventually become a forest school.

The two-storey primary school will serve pupils aged four up to 11, and will include a mixed-used games area and 87 car parking spaces.

It it designed to cater for children with ‘severe to moderate learning difficulties’ and will also include a nursery provision. 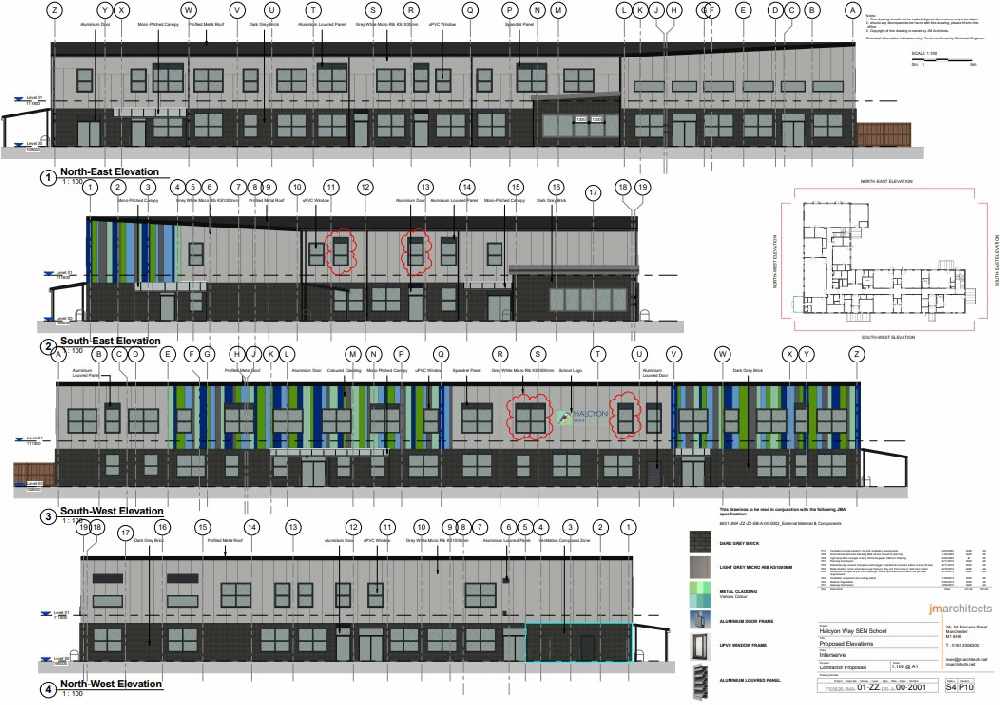 The plans for the Halcyon Way school in Oldham. Photo: jmarchitects

It is anticipated that the new L-shaped school will result in ‘significant job creation’ with around 120 staff required.

Planning officer Graham Dickman told councillors: “It’s a community facility, it’s going to provide for an identified need for education in the borough.

“It will fit in, both in its scale and design in the surrounding area.”

Due to the need for a new special school in the borough to meet demand, the Department for Education has ring-fenced funding ‘expressly’ to secure such a development.

The application is being delivered by Interserve Construction Ltd, on behalf of the Secretary of State for Education.

Supporting documents submitted with the application state: “When the children arrive at the school, quality specialist facilities including sensory rooms and therapy space will be available which will provide an enhanced learning environment to allow them to become happy, confident adults with excellent academic knowledge and qualifications.

“This type of facility is much needed in the borough and will help to plug the current demand for specialist schools in Greater Manchester.”

The officer report by Abiola Labisi recommending approval adds: “The proposal would help to address an identified need for this type of community facility in the borough thus enhancing the area’s sustainability.”

Coun George Hulme proposed that electric car charging points be included on the site car park which was accepted as a condition by planners.