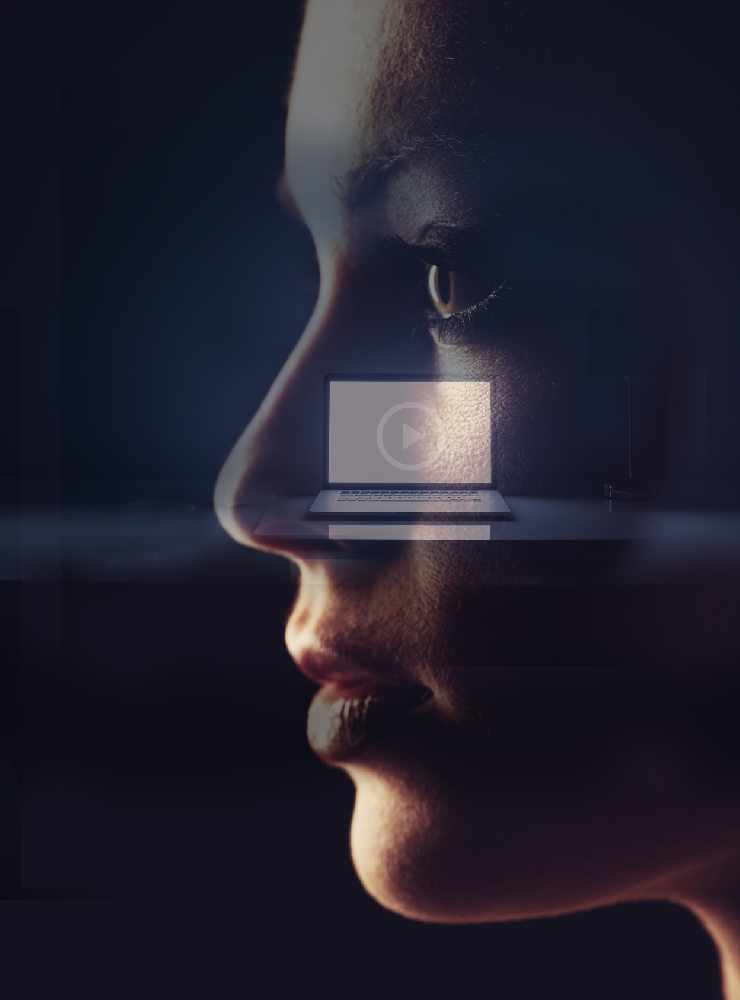 This Autumn and Winter at Oldham Coliseum Theatre sees classic comedies from three of Britain’s most prolific writers.

Harold Pinter, John Godber and Alan Ayckbourn, combine with new dramas telling stories of society today from James Fritz, LUNG Theatre and Eclipse Theatre. Highlights of the season also include the return of the Coliseum’s Main House Takeover, which brings Greater Manchester’s independent companies to Oldham’s historic stage, and the theatre’s nationally renowned festive spectacular, which this year is Jack and the Beanstalk.

The season opens with the first of two visits from London Classic Theatre with their production of Pinter’s dark comedy No Man’s Land. A chance meeting of two elderly writers, one famous and wealthy – the other a down-at-heel poet, leads to an alcohol fuelled night of reminiscence and power games. As the shadows lengthen and the whisky flows their stories become more elaborate and impossible, until the arrival of two younger men forces events to take an unexpected turn.

No Man’s Land premiered at The Old Vic in London in 1975, one of 29 plays by Nobel Prize winning writer Harold Pinter. Notable revivals include a 2013 run on New York’s Broadway and a 2016 run on London’s West End, both starring Sir Ian McKellen and Sir Patrick Stewart. London Classic Theatre’s new production comes to Oldham from Thursday 5 – Saturday 7 September.

Britain’s favourite literary lunatics LipService take on train related crime fiction in Strangers on a Train Set from Wednesday 11 – Saturday 14 September. Challenging a youth to turn down his music, Irene Sparrow finds herself under suspicion of murder after the train emerges from a tunnel with the young man dead. But this is no ordinary train; each passenger is reading a book, and each book is a portal into a parallel universe of train-related crime fiction.

Chris Lawson, Acting Artistic Director of the Coliseum, commented: “We’re passionate about supporting and nurturing Greater Manchester’s wealth of companies making fresh and interesting new work. The Main House Takeover is a brilliant opportunity for these companies to gain a bigger platform and a wider reach for their shows.”

Following the Coliseum’s hit production of John Godber’s rugby underdog story Up ’N’ Under in 2017, The John Godber Company come to Oldham with Gym & Tonic on Tuesday 1 and Wednesday 2 October. Set in a health spa, Gym & Tonic follows the story of Don and Shirley, who have come to the spa to try and fix their failing marriage. Don’s experiences with exercise and therapy are far from positive and even the coolest therapists start to lose their karma in this laugh-out-loud comedy. 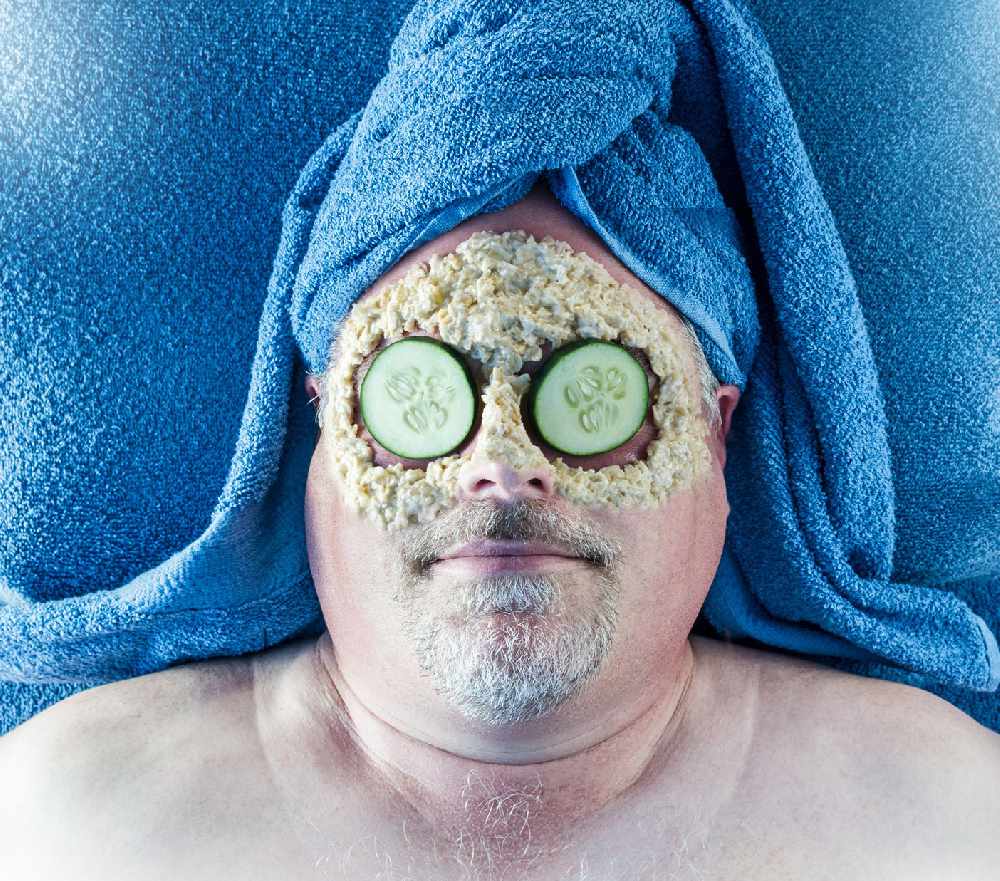 Inspired by and dedicated to the Black Men’s Walking group from Yorkshire Black Men Walking is a journey through the Peak District and 2000 years of Black British history. Thomas, Matthew and Richard walk the first Saturday of every month. On a day when the walk should have been called off because of the weather they decide to go out anyway. As they walk through the Lancashire landscape they encounter the Black Yorkshire ancestors whose footsteps they are walking in. Written by rapper Testament, Black Men Walking is the first production from Eclipse Theatre’s Revolution Mix. Originally co-produced with Royal Exchange Theatre, Manchester, it comes to Oldham from Thursday 24 – Saturday 26 October. 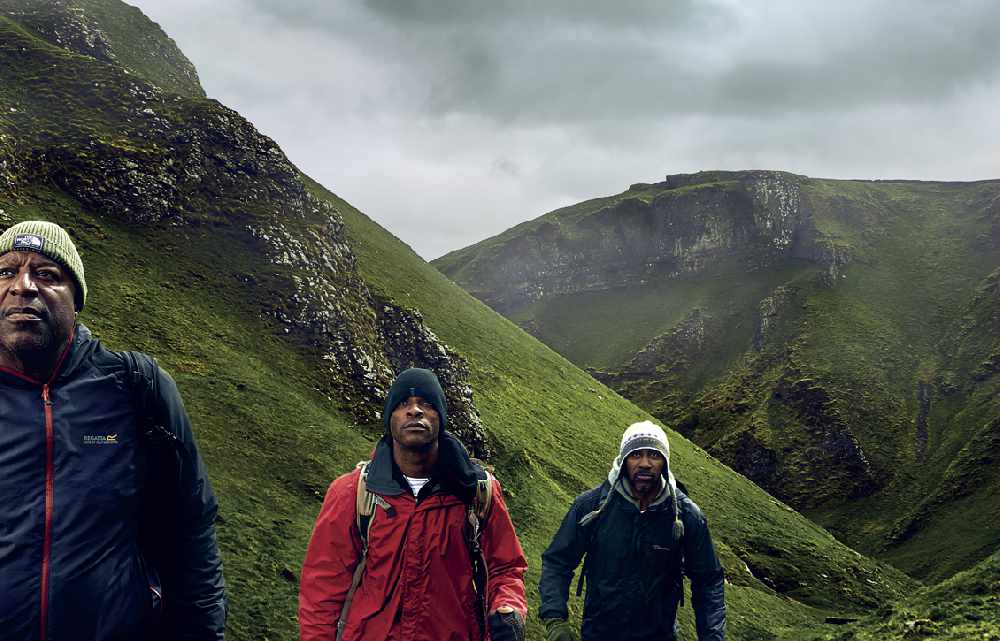 The highlight of the Autumn/Winter season is the Coliseum’s annual pantomime, which runs from Saturday 16 November – Saturday 11 January. This year the festive spectacular is Jack and the Beanstalk, based (loosely) on the fairy tale of the same name. Poor young lad Jack sells his cow for some magic beans, much to the dismay of his mother. When the beans grow into a gigantic beanstalk Jack sets off for an adventure above the clouds.

The Coliseum’s nationally renowned Christmas spectacular is a traditional pantomime with a modern twist, featuring hit songs, silliness and slapstick, a sprinkling of fairy dust and a generous helping of ‘It’s Behind You!”. 2019 sees pantomime favourite Richard J Fletcher graduate to the role of Pantomime Dame following ten years as Oldham’s beloved high flying Pantomime Comic.

Richard J Fletcher commented: “Being an Oldhamer, the Coliseum panto was a big part of my childhood, I couldn’t imagine spending Christmas anywhere else. It’s an honour to be asked to play the Dame.” 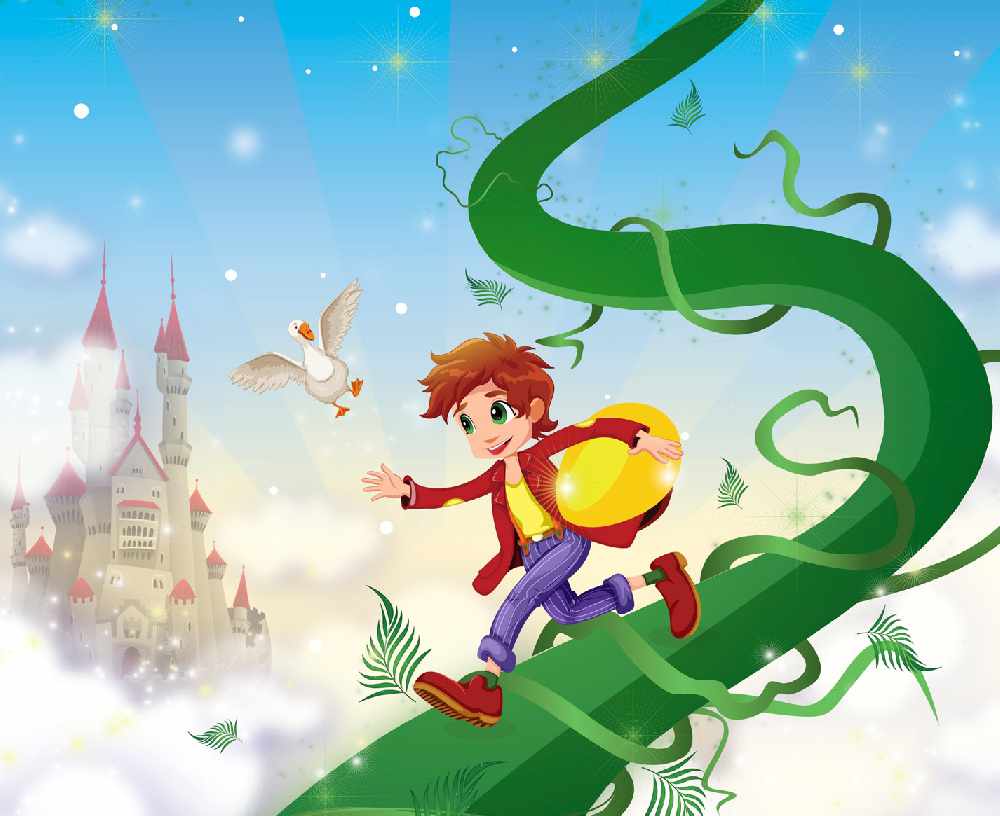 Jack and the Beanstalk is co-written by Great British Pantomime Award nominated Fine Time Fontayne and the Coliseum’s Acting Artistic Director Chris Lawson. The pantomime is also directed by Chris Lawson, marking his first pantomime in Oldham following his hit production of Robin Hood and the Babes in the Wood at Cast, Doncaster in 2018.

In the New Year LUNG Theatre bring Trojan Horse to the Coliseum. Trojan Horse was a local story that hit the national press, accusing ‘hardline’ Muslim teachers and governors of plotting extremism in Birmingham schools. Adapted from the real-life testimonies of those at the heart of the government inquiry, the play investigates the story of a community torn apart by racial division. Trojan Horse comes to the Coliseum on Thursday 6 and Friday 7 February.

From Friday 21 February – Saturday 7 March the Coliseum presents James Fritz’ topical drama Four Minutes Twelve Seconds. How well do we actually know our children? And how far would we go to protect them? Seventeen year old Jack has a bright future ahead of him, but when an intimate video of him with his now-ex girlfriend is leaked online his parents are forced to question everything they think they know about him and his friends. Nominated for an Olivier Award on its West End debut in 2015, Four Minutes Twelve Seconds looks at how we see ourselves and others and highlights the dangers presented by modern technology.

London Classic Theatre return From Tuesday 10 – Saturday 14 March with Alan Ayckbourn’s Absurd Person Singular. Taking place over three successive Christmas parties, class differences and naked ambition combine to hilarious effect as, one by one, all of the guests seek refuge in the kitchen. Part farce and part black comedy, Absurd Person Singular premiered at The Library Theatre, Scarborough in 1972 and transferred to London the following year. The much-loved classic’s run at the Coliseum will be the centrepiece of London Classic Theatre’s 20th anniversary year.

The Coliseum’s Autumn/Winter 2019-20 Season Ticket includes: No Man’s Land,Strangers on a Train Set, Gym & Tonic, Black Men Walking, Trojan Horse, Four Minutes Twelve Seconds and Absurd Person Singular. For the first time the theatre has introduced a multi-buy offer for the Season Ticket with savings between 5% for two shows and 25% for six or more shows, offering greater discount and more flexibility.

This season the Coliseum’s Studio welcomes three independent productions that look at the society we live in, and one that hurtles through time to meet historical characters.

Holly Gallagher’s Tensile Strength (Or How to Survive at your Wit’s End) (19 September) is a performance about stress, and why so many of us feel it to an unhealthy degree; Victoria Firth’s How to be Amazingly Happy! (2 October) is a big hearted comedy that explores unrealised ambitions and starting over and Joyce Branagh’s Ladies That Bus (26 February) is a heart-warming and hilarious tale based on real-life interviews with bus travellers in the North West.

Last, but certainly not least the Coliseum presents a variety of special one night events throughout the season. There are treats for treats for the young and the young at heart with Pop Divas Live (21 September), Immersion Theatre’s witty retelling of Rapunzel (21 March) and a stage adaptation of Julia Donaldson and Axel Scheffler’s much-loved children’s story, Zog (27 – 29 March); Sing-a-long-a screenings of hit films The Greatest Showman and Bohemian Rhapsody (both 25 January); comedy with Britain’s Got Talent 2018 winner Lost Voice Guy (19 October), John Shuttleworth (8 February) and Dave Spikey (26 March); entertainment with BBC TV presenter David Harper (19 September) and An Evening of Eric and Ern (11 October) and music spanning Motown (24 January), Big Band (15 February), Halloween classics (18 October), and tributes to Simon and Garfunkel (31 January) and Elvis (1 February), plus the traditional autumn concert from Oldham’s own Boarshurst Silver Band (20 September).