Millions more signed off in private for Saddleworth School site

Cabinet chiefs have agreed to spend millions more on the long-delayed new site for Saddleworth School, in a decision made behind closed doors.

On Monday night, leading Oldham councillors signed off on additional expenditure and the land transaction arrangements for the former WH Shaw Pallet Works site in Diggle.

The details of the extra capital needed were discussed in a restricted section of the meeting from which the public and press were excluded.

But the Local Democracy Reporting Service understands the costs associated with the site are in the millions, with a net shortfall of £3.6m.

Bosses say it was known that ‘unforeseen issues’ may arise with the project which would need more money.

Oldham council would not confirm the figure, and a spokesman said: “The information is commercially sensitive and we will not be making any further comment.” 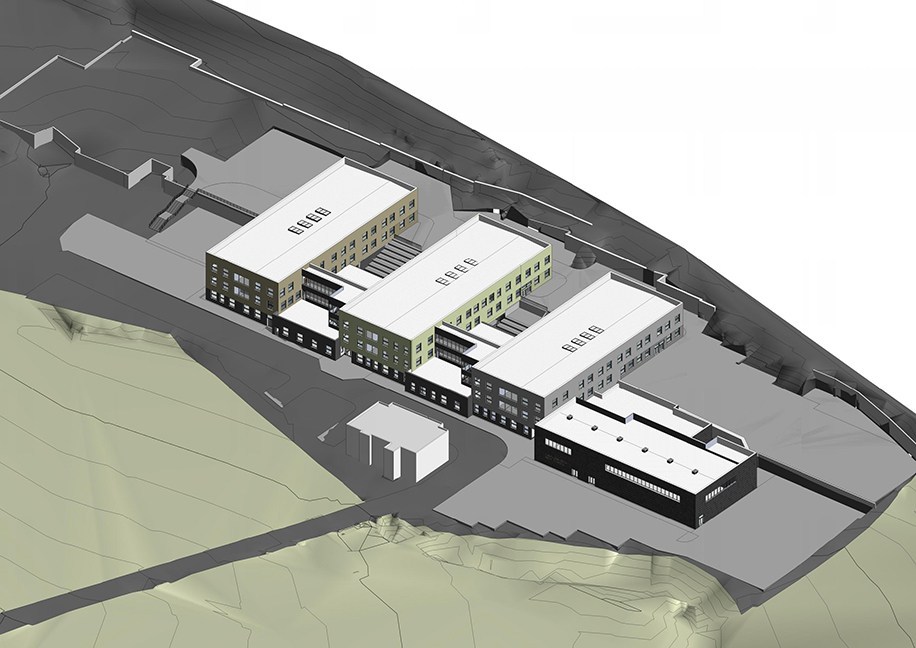 The £19m plans by the Education Funding Agency to relocate the school from its current location in Uppermill to a purpose built new site have been in the pipeline for more than a decade.

Former head boy Joe Wheeler had described the conditions as ‘surreal’, with crumbling plaster, leaking roofs and flooded classrooms, and tiles being blown off in strong winds.

In February the proposals for a replacement school off Huddersfield Road were approved for the second time by Oldham’s planning committee.

The period for a judicial review – which would have meant judges checking the planning decisions and further delays to the development – expired in July, meaning work proper can now commence.

In a report presented to cabinet, principal regeneration officer Andrew Hall states: “As previously reported to cabinet in March 2015 it was acknowledged that the scope and cost of the approved works may fluctuate and that unforeseen issues may arise such that costs for this project could increase.

“The purpose of this report is to request additional funds and to request that the approval of updated heads of terms for the land transaction is also delegated.” 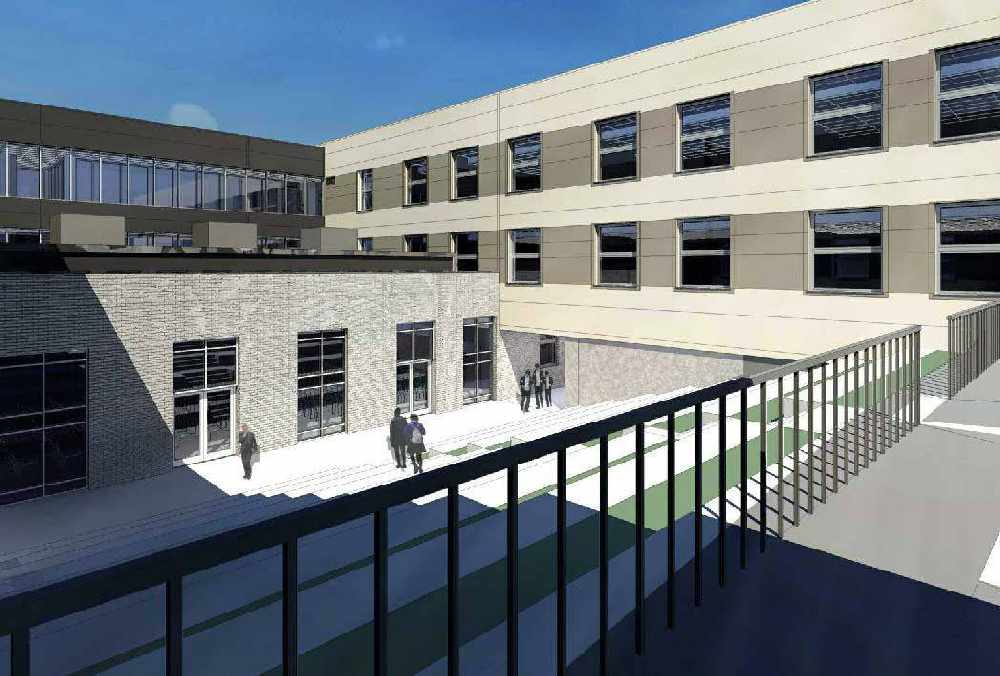 Cabinet member for education, Councillor Shaid Mushtaq told the meeting the journey to get a new school had been ‘turbulent’.

“It’s about moving forward and ensuring that the children attending Saddleworth School have a school fit for purpose and that they should have in 21st century Britain,” he said

“There will be an addition 150 places at the school so it’s fantastic news for more children receiving an education.”

Coun Amanda Chadderton, who had formerly held the education portfolio, said parts of the current building are over a century old, and it has been hit with flooding in the winter.

Deputy leader, Coun Abdul Jabbar said there had ‘unfortunately’ been issues ‘outside our control’ leading to delays, and he hoped there would be no setbacks with the construction phase of the project.

Leader Sean Fielding added: “There is an incredible amount of frustration right across Saddleworth that they are still having to put up with that building which is not fit for a learning environment in the 21st century.

“So whilst there is a minority of noise about the new Saddleworth School the overwhelming feeling in that community, because I’ve experienced it, is that they know that children deserve a good quality building in which to learn and that this move must take place.” 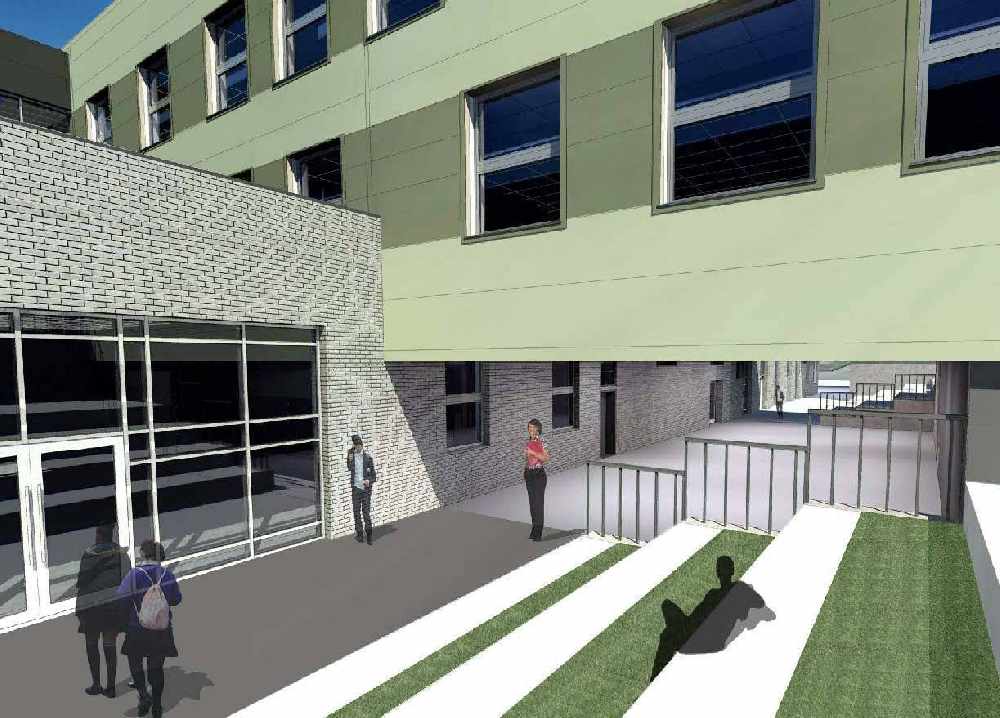 Proposals to relocate the school from its current site in Uppermill to a new facility in Diggle were first approved by Oldham’s planning committee in 2015.

But it was then overturned by a High Court Judge in 2017 following a judicial review.

Mr Justice Kerr ruled the council’s decision was unlawful, stating that the initial committee had ‘never addressed’ the potential harm to heritage assets.

That ‘David and Goliath’ battle was led by community campaigner Keith Lucas, who took the case to court on behalf of the Save Diggle Action Group.

But an amended application was drawn up and passed by councillors earlier this year.

Planning officers had argued that the impact to the heritage assets on the site of the WH Shaw former pallet works – namely the Grade Two listed office building and clock tower – was outweighed by the ‘substantial benefit’ of a new school.

It was suggested that the listed office building could be used by the school to preserve its heritage, with the possibility raised of it being turned into a library.

An off-site parental drop-off area, as well as two residents’ parking areas, highways alterations and works to the access road to the former factory site will also be created.