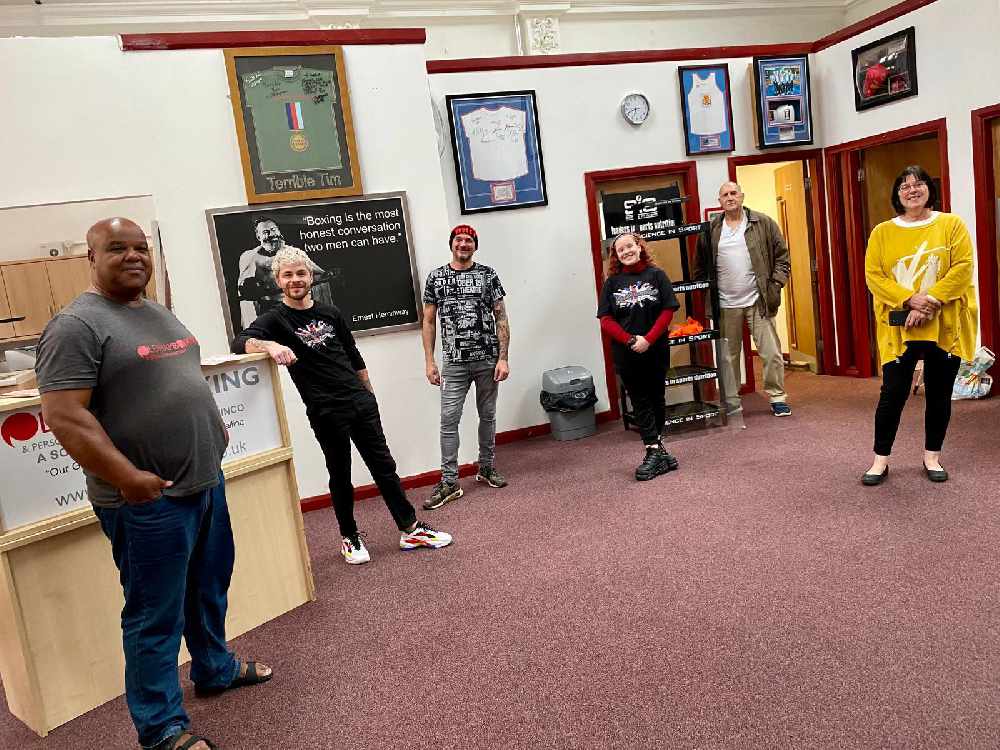 The Mayor of Oldham, Councillor Ginny Alexander, has become the patron of the Brit Theatre group - who have also joined forces with a local boxing club.

Cllr Alexander and her consort and husband Adrian met Dave, Samm and Kendra from Brit Theatre this week, as well as Eric Noi at Oldham Boxing and Personal Development Club - which is based at Greaves Street in the town centre.

Brit Theatre were looking for a place to rehearse so the Mayor contacted Eric - who she is good friends with - to see if he could help.

Cllr Alexander added: "Eric was looking for more diversity in his club and Brit Theatre fitted perfectly. As the Mayor, I saw this type of collaboration the way forward for our young people of this town."

She also said that she was "over the moon" to be asked by Brit Theatre to be their patron and she "humbly accepted". 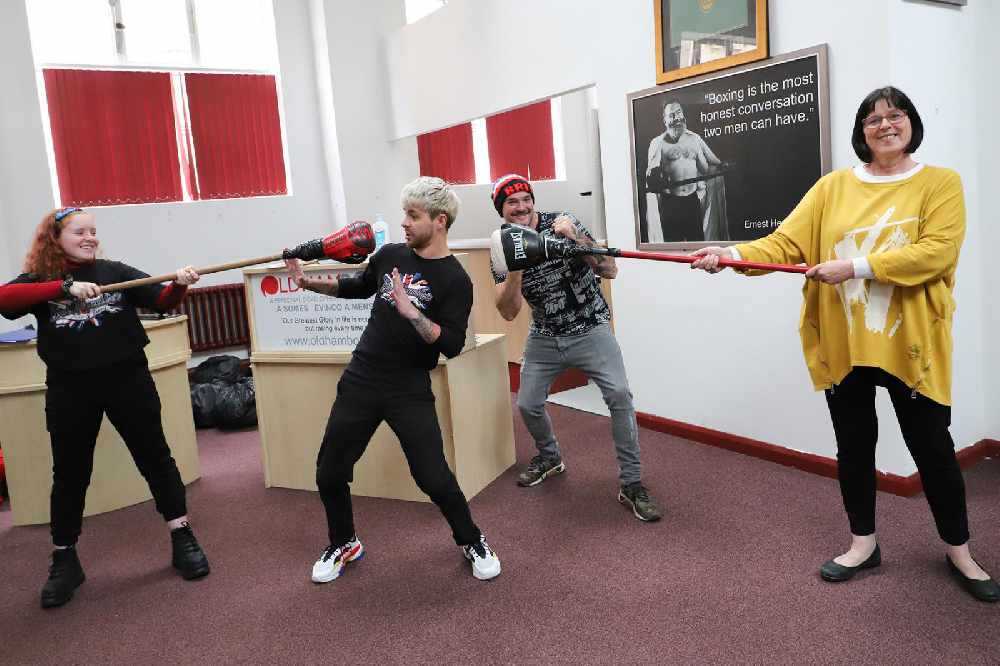