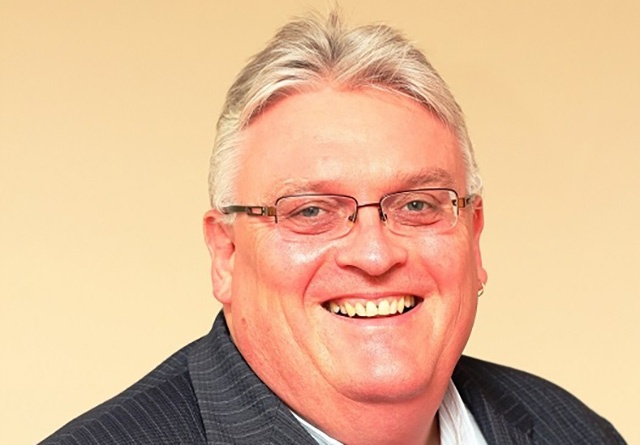 Earlier this month, the government published a consultation document on their proposals to bring in new legislation called ‘Planning for the Future’, that will radically alter how new homes and businesses are developed in the future.

Each local authority will be required to develop its own new Local Plan within 30 months of the legislation being passed, based on new 'zones'.

Cllr Sykes commented: "This legislation will ultimately be passed, and it will make Labour’s current plans redundant and unfit for purpose immediately they are adopted".

He says he's written to Oldham Council leader Cllr Sean Fielding, as well as the council's Chief Executive and the Deputy Chief Executive, urging them to rethink their proposals for Oldham given this new reality.

Cllr Sykes added: "Rather than spending yet more Council Tax payers’ money on officer time and commissioning specialist reports, it would be better to look at creating a new Local Plan that will meet the requirements of this legislation and that saves our Green Belt by focusing solely on Brownfield development.

"We are likely to have a lot of empty space in our town centre (and district centres) given the impact of Covid-19 on shopping habits. This is exactly the approach the Liberal Democrats urged in our motion to Council in March 2017."