Impact of Universal Credit in Oldham is ‘devastating’ 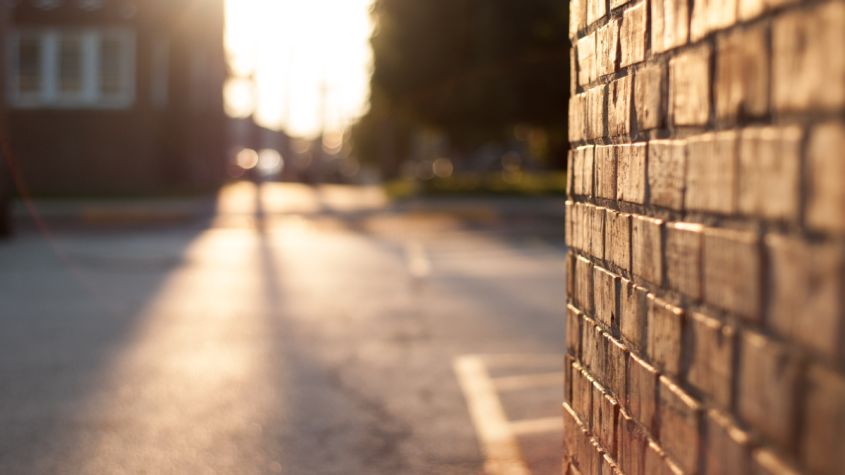 The ‘devastating impact’ of Universal Credit (UC) on Oldham residents has been laid bare in a report which reveals sanctions have forced struggling people into debt and turning to food banks to feed their families.

The ‘devastating impact’ of Universal Credit (UC) on Oldham residents has been laid bare in a report which reveals sanctions have forced struggling people into debt and turning to food banks to feed their families.

Oldham was one of the boroughs that volunteered to be a pilot area for UC in 2013, in the hope that it would simplify the benefits system and help get more residents back into work.

But a welfare update presented to the latest full council meeting says it has had an overwhelmingly negative effect on residents.

At the end of last year there were more than 16,000 people in the authority claiming the six-in-one benefit.

The report is damning about the effects of sanctions, stating the implementation and threat of penalties ‘did more harm than good’ in terms of getting people back into work.

Working recipients experienced ‘financial hardship’, were forced to use food banks, got into debt or risked losing their homes because of arrears and had worsening physical and mental health, it states.

And some people who struggle to use the internet have seen their payments suspended or stopped for not keeping up with the requirements of managing their claim online, the report states.

This includes people who may have learning or language difficulties, severe mental health issues, or are without easy access to mobile phones or the internet.

“While the online journal works for many claimants, more vulnerable residents can struggle to understand how to access their accounts, reset passwords if they are locked out and understand how to check and update their online ‘to do’ lists,” officers add.

“The council’s welfare rights team report that difficulties in managing the online journal are one of the biggest problems they encounter with residents on UC.”

Deputy council leader Councillor Abdul Jabbar told the chamber: “One thing that does really concern me is the number of people who are sanctioned for failure to comply with the rules of the Universal Credit.

“Managing the to-do list and struggling around that is actually having a real impact and because of that people are getting sanctioned.

“In November 372 people were actually sanctioned – that’s the highest anywhere in Greater Manchester.

“I cannot believe that some of these people are sanctioned because they can’t manage this I.T around it.”

He described the report as ‘very concerning’.

Saddleworth North ward Coun Garth Harkness added: “I don’t believe that all those people should have been sanctioned, they should have been given warnings but it seems to be with Universal Credit, sanction first and ask questions later.”

Oldham’s largest registered social landlord, First Choice Homes Oldham, reported in November that since Universal Credit came into force, arrears have risen by £473k across all their tenants.

A freeze on working age benefits, which has been in place since 2016 and runs until next year, has meant that struggling families have been effectively losing out on hundreds of pounds as the cost of household goods rise.

In the borough it’s estimated claimants have missed out on a total £9.3m since the freeze was introduced – around £750 a household.

“This is millions and millions of pounds that have been taken out of the pockets of Oldham’s poorest residents and it must have had a devastating impact on those residents.”

A DWP spokesman said: “The latest statistics show that fewer than three per cent of claimants subject to requirements for their benefits have a sanction, and only when they have not met them without good reason.

“We are also strengthening protections for vulnerable claimants and families.

“Jobcentre Plus work coaches provide tailored support to claimants, and extra digital help and budgeting support is available for anyone who needs it.”