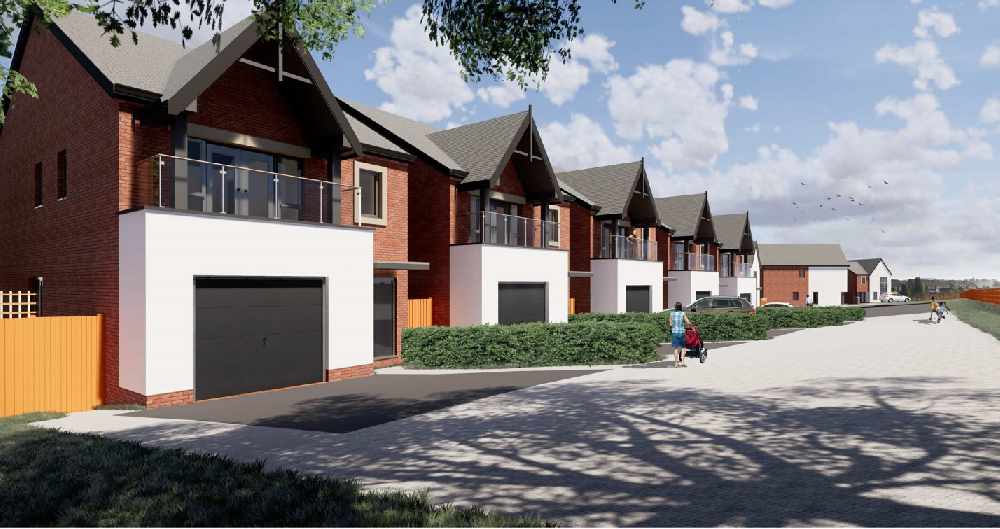 A controversial housing estate that cost a cash-strapped council £35,000 when they 'unreasonably' refused it has been given final approval.

The plans for 23 homes off Haven Lane in Moorside had been rejected by Oldham’s planning committee back in 2016.

But that was overturned at an informal appeal by the planning inspector.

The authority’s head of planning, Stephen Irvine, told a meeting of the panel this week that the decision had cost the town hall thousands.

“Costs were awarded against the council to the tune of £35,000 for unreasonable behaviour for refusing the matter on highways issues,” he said.

There had been a ‘lot of noise’ around the application, but it was not a ‘very high density’ development, he added.

The proposals had been deferred in March for more information about drainage, to see if part of the layout could be revised and trees protected.

But Mr Irvine told the committee: “I will be very blunt about this – the highways issues have clearly been considered previously at the appeal and therefore that’s not something for the members to consider.”

He added that the proposed dwellings also now meet national space standards after consultation with officers and the developer.

“We do not consider that there is any way that we will be able to sustain refusal on loss of light, on increased sense of enclosure, loss of privacy or overlooking issues,” he said.

The majority of the dwellings are two-storey, with a mix of three and four bed homes, while one of the properties would be a three-bed bungalow.

All sites have two parking spaces minimum at each house.

There had been 22 objections to the plans received by the town hall.

Objector Neil Buckley told the meeting: “You state about the amount of money the council lost at appeal, the reason you lost that money because there was an illness and the council was ill-prepared for the meeting and the applicant had a fully qualified solicitor in attendance.

“The overall aspect of this layout is that 23 properties have been crammed into this field in such a way as to be at odds with the established character of the area.”

St James ward Councillor Cath Ball also spoke to object to the application for the fourth time, telling the chamber it was like ‘groundhog day’.

“I’m not happy with how this application has been dealt with at all, right from the very beginning,” she said.

“Residents have really struggled to get their emails replied to, they’ve not been treated correctly – the last appeal was a mess and I do hope we’ve taken some lessons from that.

“But what I am concerned about is we are allowing a very poor standard for future homes in Oldham to go through.”

The development is being led by Cube Great Places, the private sector arm of the Great Places Housing Group, who are a housing association in the north west.

Agent Ellie Philcox told councillors the profits of their private developments are ‘gift aided’ back into the housing group to fund more affordable housing and services.

However none of the houses on this estate would be affordable.

“Cube are experienced in delivering quality developments of this scale and the nature proposed at Haven Lane,” she said.

“Following deferral of the application at the March committee, some amendments have been made to the scheme to respond positively to the concerns raised by members and neighbouring residents.”

The application was voted through by a majority of councillors, with just Coun Javid Iqbal voting against.