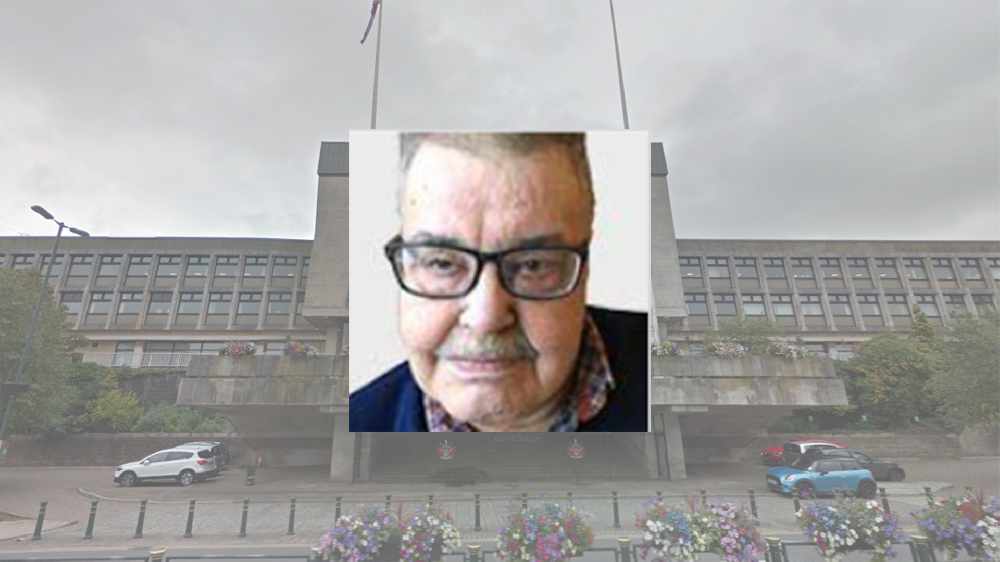 A former Oldham councillor, who served the local authority for 14 years, has died.

He sat on a variety of committees - including those covering education, social development, and housing.

Outside of his duties as a local councillor, Brian was a lecturer at Manchester Metropolitan University and wrote many academic books on topics such as management and housing.

He recently published a book called Housing in the UK, Whose Crisis?

Oldham Council said it was saddened to hear of Brian's recent passing.

The authority has launched an online book of condolences for people to leave a message.