Firm fined for failing to clean up its act 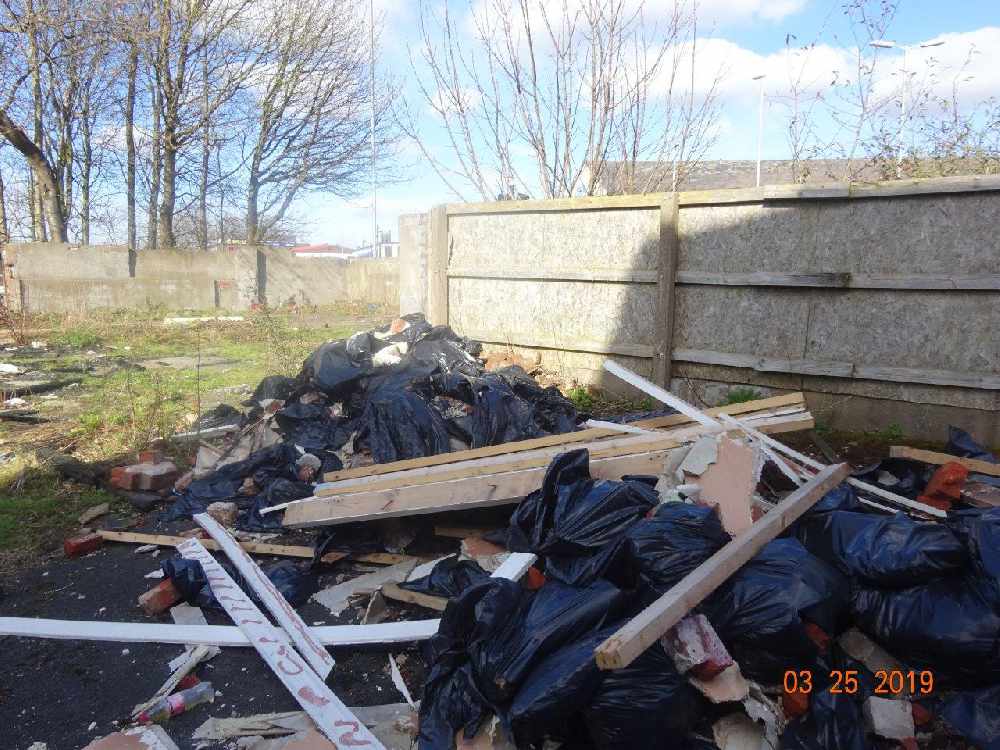 A firm from Salford has been fined more than £2,000 for failing to clean up land in Oldham which was described as "an eye sore for the local community".

Household waste, appliances, black bin bags and rubble were strewn across the piece of land on Hamilton Street.

Oldham Council say it first contacted the owners Hutch National Ltd in March last year to ask them to clear up the mess. 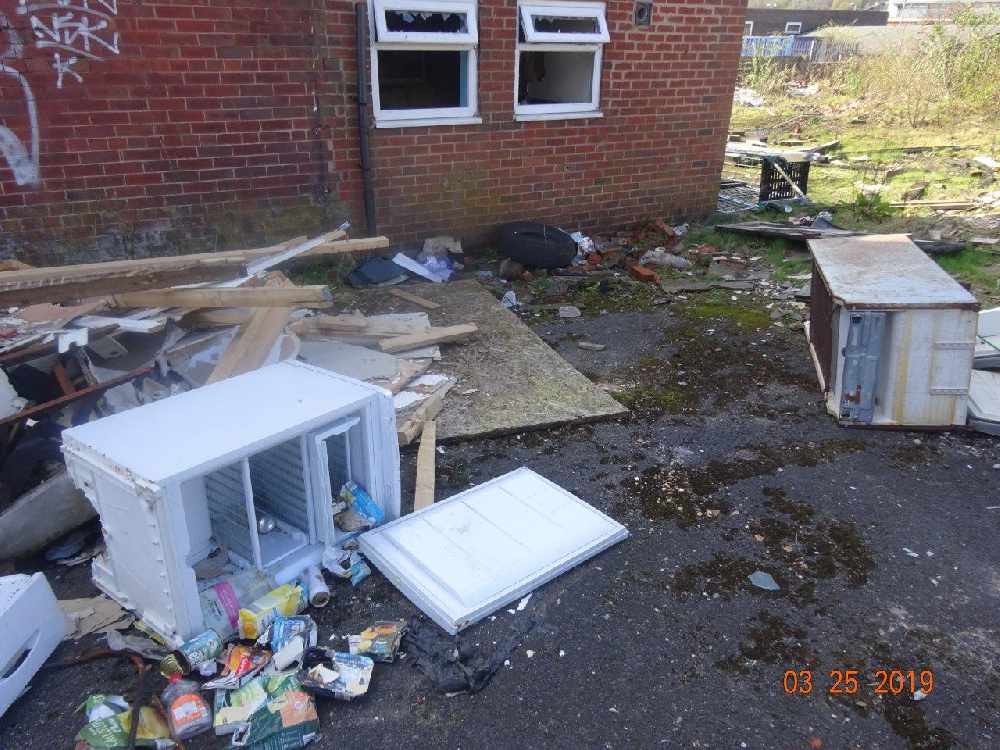 After its letter was ignored, the authority then issued three fixed penalty notices - all of which were not paid.

The firm then received a Community Protection Notice, which requires them by law to clear the site of waste and secure the fencing so fly tippers couldn't dump their waste.

As a result of the unpaid fines, the company was summonsed to Tameside Magistrates' Court.

Nobody from the firm appeared so the case was heard in their absence. They were fined £2,000, with £575 cost and a victim surcharge of £181 for failing to comply with the Community Protection Notice. 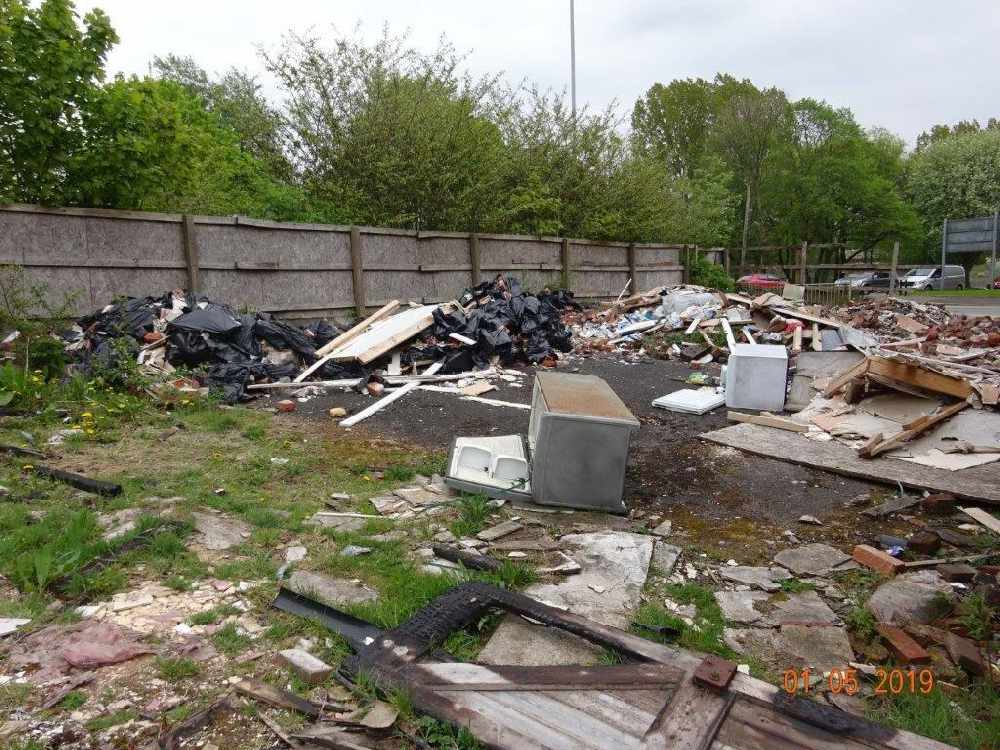 The site has since been cleared.

Councillor Ateeque Ur Rehman, Cabinet Member for Neighbourhood Services, commented: "We will not allow Oldham to be used as a dumping ground for rubbish. When we find evidence, action will be taken against those who think they can get away with it."

The council also said in a statement: "We want Oldham to be a place where people are looking to live, work and visit. That's why we’ll take action against those who think they can get away with blighting the borough."

The authority is also urging people to report fly tipping by visiting https://www.oldham.gov.uk/fly_tipping.