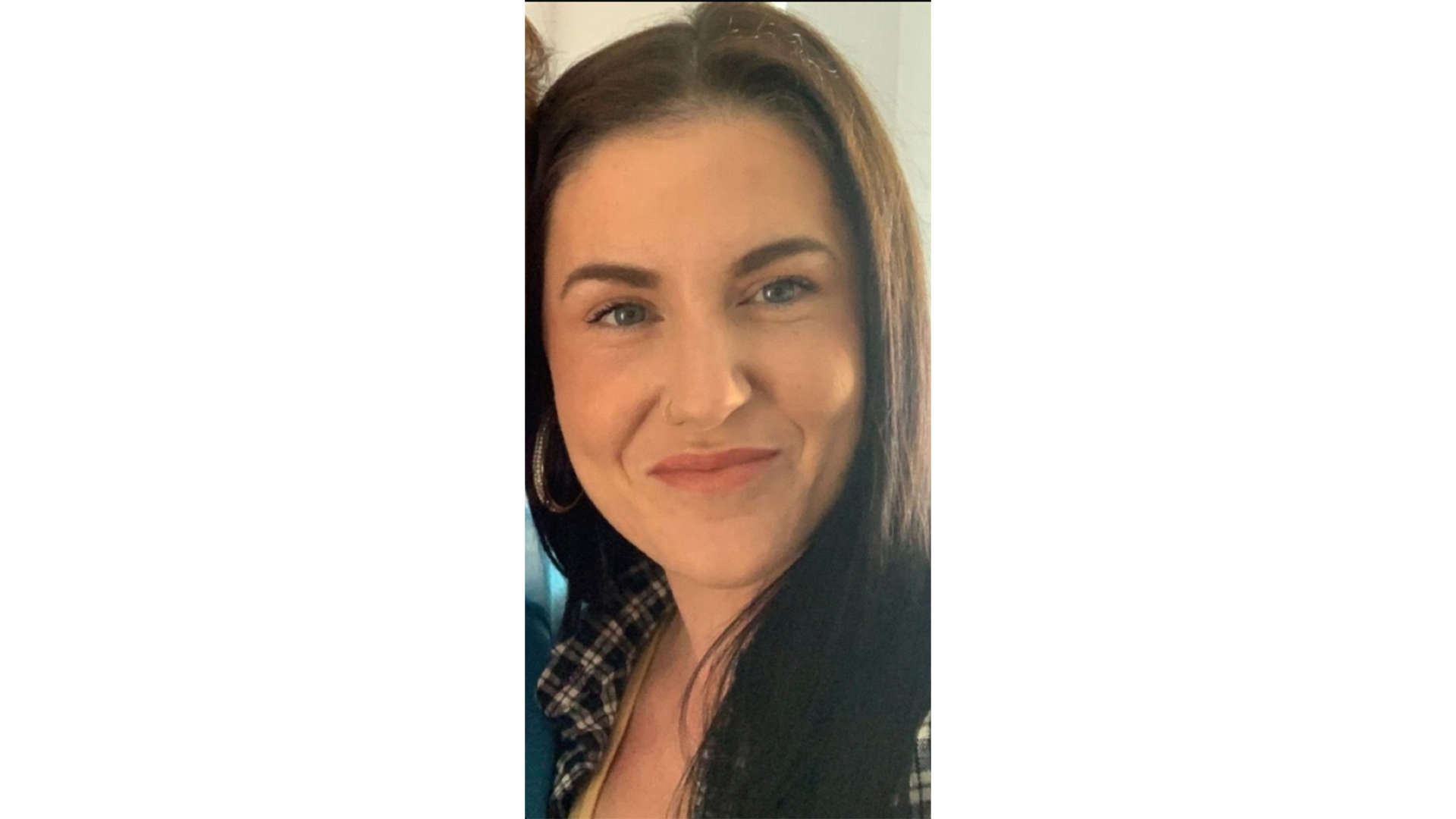 A grieving family have paid a touching tribute to a 'kind-hearted and generous' mother-of-six, who was stabbed to death in Chadderton.

The parents of 36-year-old Tamby Dowling, who was tragically killed on Monday (8 November), have paid tribute to their 'outgoing' and 'kind-hearted' daughter.

Emergency services were called just before 7pm to reports that a woman had been attacked on Water Mill Avenue.

The woman, who has since been formally identified as Tamby, suffered serious stab injuries and was pronounced dead at the scene.

Tamby's parents, Mary Dowling and Keith Hawley, stepfather Graham Marsh, and stepmother Diane Pleavin, have described her as a "very good mother, brilliant daughter, and friend to everyone who knew her".

They said, in a statement issued via GMP: "She was outgoing, kind-hearted, generous, and had time for everyone. Her door was always open, her home was filled with visitors, and her kettle was always just boiled.

"Tamby will leave a huge hole and massive impact on all the family. She touched the lives of countless people - the hole she has left will never be filled and our hearts are broken."

Tamby's family has asked for privacy at this time.

A 16-year-old girl was also injured during the incident and taken to hospital with 'superficial' injuries, police said.

A 34-year-old man was arrested on suspicion of murder. He has since been assessed by specialist medical staff and sectioned under the Mental Health Act.

Enquiries are ongoing and anyone with information is asked to contact police as soon as possible.

Alternatively, details can be passed via the LiveChat function at www.gmp.police.uk or Crimestoppers anonymously on 0800 555 111.