Council debate over paying for tea and biscuits 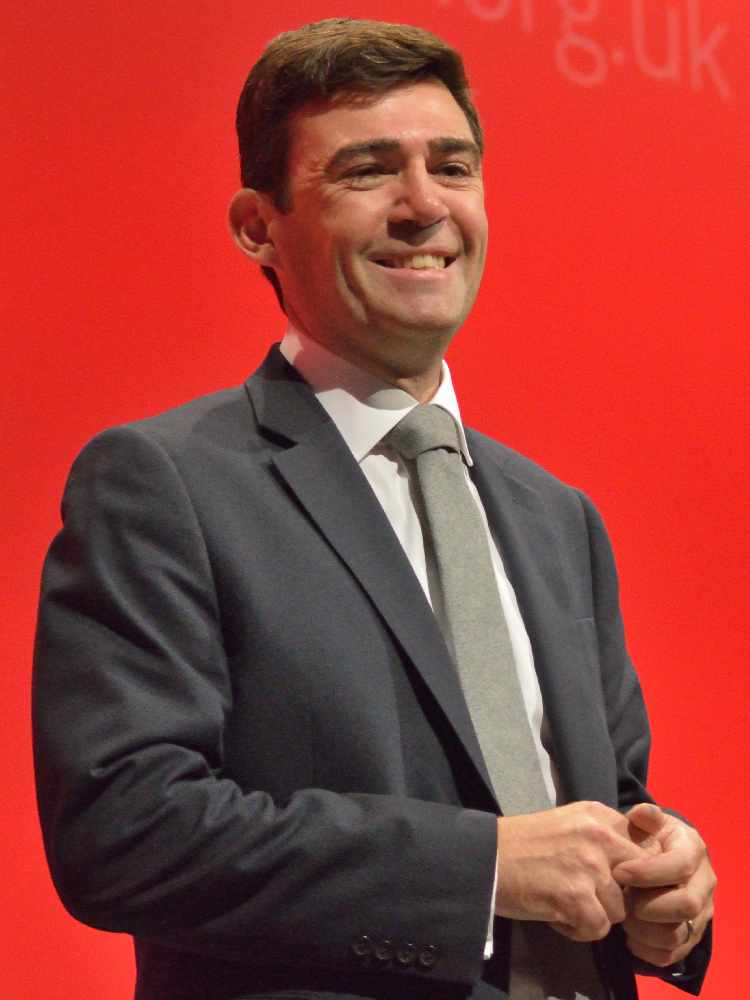 A budget debate saw councillors bicker over whether the cash-strapped town hall can still afford to give 'Andy Burnham tea and biscuits' when he visits Oldham.

Members of the performance and value for money select committee were discussing an alternative budget being put forward by the Liberal Democrat opposition group.

Shadow cabinet member for finance, Councillor Chris Gloster told the meeting on Tuesday night (February 4) they were proposing to reduce the refreshment and hospitality budget to save £8,000.

This would be achieved by a 10pc reduction in the budget next financial year, and a further 10pc top slicing in 2021/22.

Currently the budget for hospitality at the town hall stands at £45,000 for the year.

“Several meetings take place every day across the council and refreshments are provided on a regular basis,” the proposal states.

“It is suggested that not all of these meetings require refreshments to be provided.”

Water would be offered instead of teas and coffee; which were provided to councillors at the scrutiny meeting looking at the proposal.

Coun Gloster said: “Times are hard so unfortunately tea and biscuits need to go out of the window and by doing so we’ll save money which will cost the council tax payer less.”

But Coun Clint Phythian asked: “So if we had Andy Burnham coming to Oldham council we can’t offer him tea and biscuits then as a bit of refreshment?”

Coun Gloster responded: “If Ed Davey came here, we’d provide him with his tea and biscuits, if you want to give Andy Burnham tea and biscuits you’re welcome to but not at the council taxpayers expense when our budget is so tight that we need to look at saving everything that we can.

“And unfortunately it’s just got to that stage in the budget where you need to look at everything and we are looking at everything.

“And actually there is still a bit of money left in so if Mr Burnham comes you can give him tea and biscuits, but perhaps not chocolate and just a digestive.”

“Not all of the meetings that are attended in here are attended just by the members and by the officers, there are meetings attended by outside agencies, by partners, it’s something of a reputational issue if you’re not going to even offer them a cup of tea,” she said.

“I think the level it is at now is probably a reasonable level for an organisation of this size.”

However with backing from Labour Councillor George Hulme, it was recommended the proposal be discussed further at the budget cabinet meeting on February 10.

The majority of the Liberal Democrats savings and investment proposals were rejected by the cross-party committee.

However a number of recommendations were made for cabinet to look at whether to incorporate them into the budget for 2020/21.

These included a review of car allowances, a request for library staff to conduct a review of magazine subscriptions, and assessing the feasibility of building a new health centre in Saddleworth as part of current plans exploring new facilities in Shaw and Chadderton.

A reversal of a reduction in parish council grant funding, further investment in school holiday food clubs, and allocating a specific dedicated resource to fund the annual Saddleworth Band Contest will also be considered.

A proposal to cut trade union facility time was also to be referred to cabinet, over confusion as to whether personal union membership was a conflict of interest among voting members.