Back home to switch on the lights 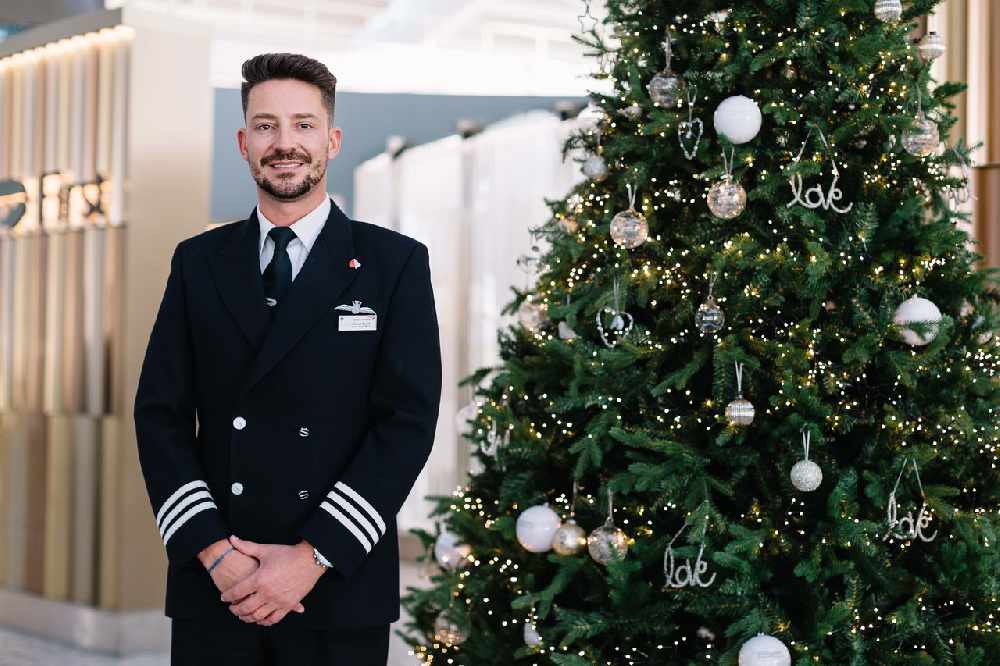 British Airways’ singing pilot, Stuart Beech, will return home to Oldham to switch on the town’s Christmas lights on November 24 – a year to the day since he made his debut on Michael McIntyre’s BBC1 ‘Big Show’.

Stuart rose to fame after being surprised on the show while helping with a British Airways Flying with Confidence course.

A lifelong musical theatre fan, he had always wanted to perform on a big stage and Michael McIntyre invited him to close his show at London’s Theatre Royal, singing ‘The Impossible Dream’ in front of a national television audience of millions.

In the year since his TV appearance Stuart has sung at numerous charity events, met the Queen at British Airways’ headquarters to celebrate the airline’s 100th birthday year and sung the national anthem at the England v Ireland rugby International at Twickenham.

He is looking forward to returning to the town where he grew up and where many of his family members still live, to sing and perform the Christmas lights switch on.

Stuart, a first officer on the Airbus A380, will be spending Christmas in Oldham this year.

He said: “I’m lucky enough to be off work over Christmas so I can spend time at home.

“When I was growing up we always used to go to the lights switch-on as a family, it was the highlight of our Christmas.

“This has been quite a year for me and it really is an honour to finish it by going home to Oldham and actually switching the lights on.”

Stuart will sing and switch on the Christmas lights in front of an expected crowd of thousands at Parliament Square and Tommyfield Market, Oldham, between 1-6pm on Sunday November 24.